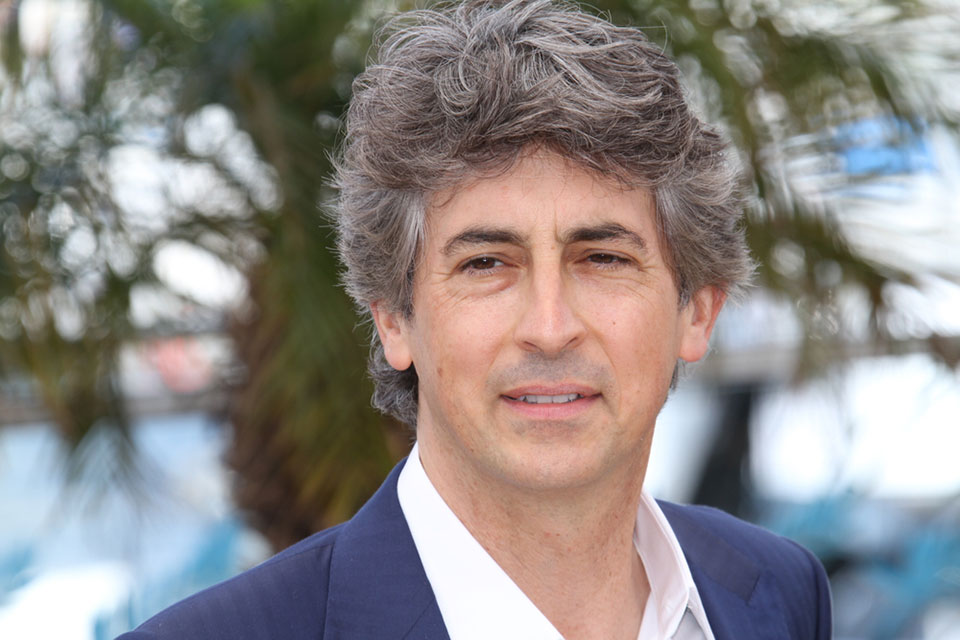 Alexander Payne’s hard work and dedication to the art of moviemaking have paid off both at the box office and at awards shows. He is a two-time Academy Award-winning filmmaker. To date, Payne’s films — Citizen Ruth, Election, About Schmidt, Sideways, The Descendants, Nebraska, and Downsizing — have been nominated for 19 Oscars and eight Golden Globes. Despite that, Payne manages to remain humble about his professional process.

The 60-year-old filmmaker says he lives by the phrase, “The way you do anything is the way you do everything.” What does he mean by that? “When I screw up — which is embarrassingly often — it helps me think about how else I’m screwing up or could avoid doing so,” shares Payne. 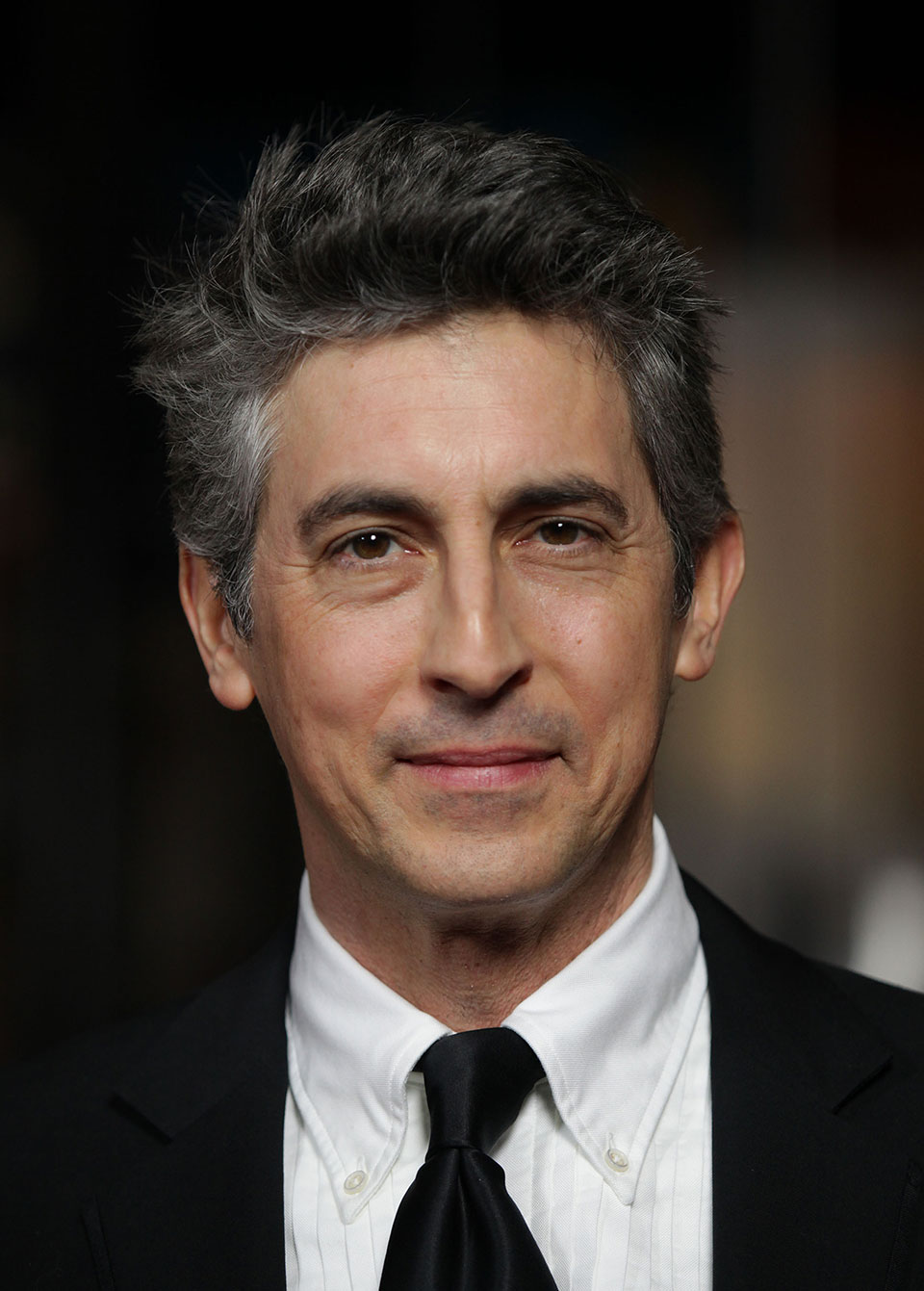 In an effort to make the entire moviemaking process enjoyable for everyone involved, from the talented stars and extras to the gaffers, camera operators, grips, and makeup artists, Alexander Payne follows a few rules, which he wishes he’d learned when he first started making films.

Those five things have helped him make films that leave a lasting impression on audiences. In fact, Payne says he’s still surprised Sideways had a sizable impact on the wine market. “It’s all due to one single line of dialogue,” he says. That’s the scene when Paul Giamatti’s character, Miles, who loves pinot, is told to try the merlot on a double date. Payne recalls, “Miles says, ‘If anyone orders merlot, I’m leaving. I’m not drinking any f—ing merlot!’ It was just a silly joke, but somehow it caught on, and sales of merlot plummeted.”

(He notes that Hollywood legend Clark Gable caused a similar economic downturn when he removed his shirt and exposed his chest in 1934’s It Happened One Night, leading to a drop in sales of men’s undershirts. “I never could have predicted that something similar would happen in my experience,” says Alexander Payne.)

Payne thinks making movies is the best job in the world. “I’m lucky to be able to do it,” he says. “The applause of an audience does wonders for the ego, but it’s especially meaningful when someone you meet says a particular movie of yours made a difference in their life.” Throughout his career, Alexander Payne says, “I’ve been lucky enough to meet many interesting people both inside and outside of the film world.” And he’s honored to know that fans have formed special bonds with his films. “Some viewers have told me that ‘The Descendants’ helped them with their grieving process,” he explains. “Nebraska has made other viewers want to connect with their fathers. It’s nice when you hear things like that, especially years later when the fanfare has died down.”

tweet
share on Facebookshare on Twittershare on Pinterestshare on LinkedInshare on Redditshare on VKontakteshare on Email
Sophie IrelandFebruary 2, 2022 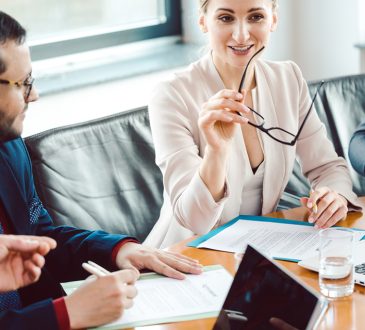 Jan JacobsBusiness Transformation
Operational management needs to know the causes of off-standard performance in order to improve operations. The knowledge of variances (real...