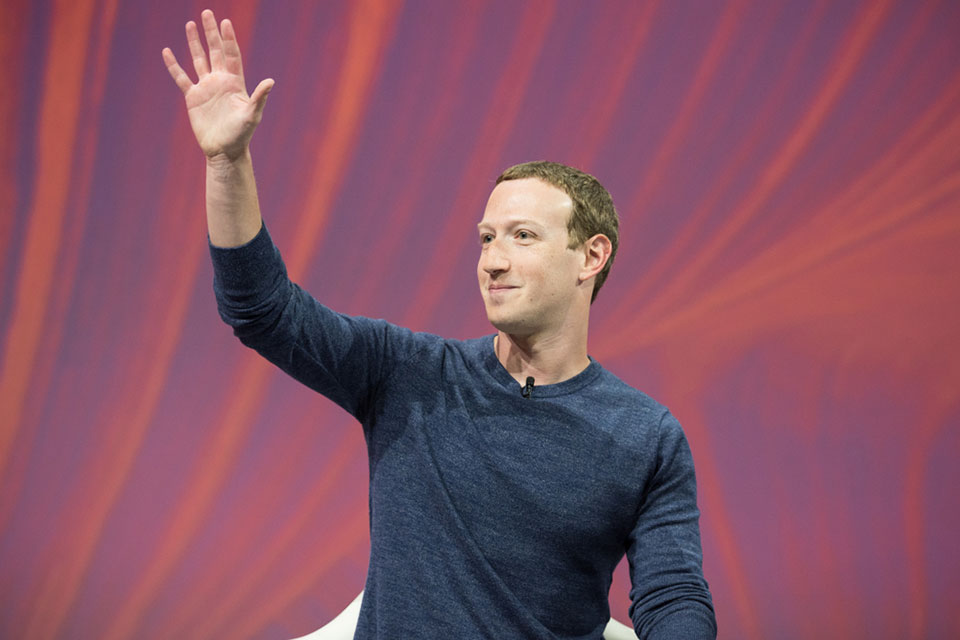 It’s nice to be young, to be in the mood for work and to start your own business from scratch. The following CEO’s are self-made and although they are very young they make a lot of money.

Mark Zuckerberg: All started for Mark Zuckerberg from a dormitory room in February 2004 with his four roommates. Eduardo Saverin, Andrew McCollum, Dustin Moskovitz and Chris Hughes. From there he launched Facebook as a social networking service for college students in order to interact with each other. Soon Facebook expanded beyond colleges. In 2007, at age 23, he became the world’s youngest self-made billionaire. As of December 2021, Zuckerberg’s net worth was $115 billion, making him the 8th richest person in the world. Nowadays, Facebook is available in 111 languages and has roughly 2.89 billion monthly active users. 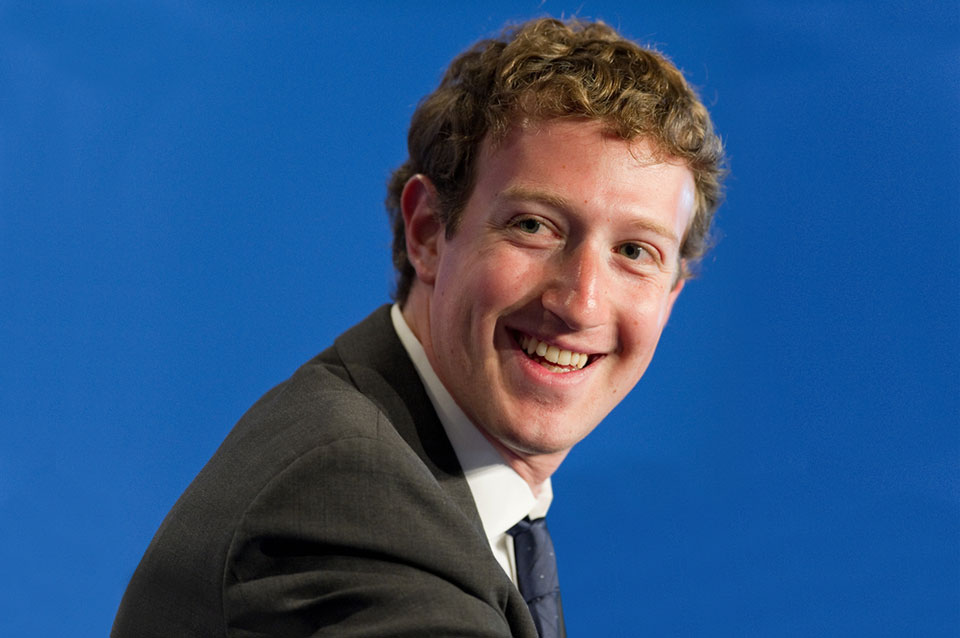 David Karp: He is 35 years old and is the founder and former CEO of Tumblr. While working for other companies he found that there is a gap in the market concerning what other blogging platforms were offering. So, Karp with computer engineer Marco Arment began working on a microblogging website, which was launched as Tumblr in February 2007. David Karp is one of those cases that he did not create something innovated but he covered a need in the market. However, Tumblr has been through some changes over the years. Yahoo first purchased Tumblr for almost $1 billion in 2013. Then Verizon purchased Yahoo, including Tumblr, for almost $4.5 billion in a deal combining Yahoo and AOL into a new subsidiary called Oath. Lastly, Karp announced in November 2017 that he is leaving Tumblr. In August 2009, Karp was named Best Young Tech Entrepreneur 2009 by BusinessWeek and in 2010, he was named to the MIT Technology Review TR35 as one of the top 35 innovators in the world under the age of 35.

Ritesh Agarwal: He is an Indian entrepreneur Founder, CEO of OYO Rooms. Agarwal first started Oravel Stays, an accommodation portal for booking budget hotels. In May 2013 the company was launched as OYO Rooms and after receiving a grant of $100,000 started expanding steadily. By September 2018, the company raised $1 billion. In July 2019, it was reported that Agarwal purchased $2 billion in shares in the company, tripling his stake. His net worth in 2020 was estimated to be approximately $1.1 billion according to Hurun Rich List 2020. As of February 2020, he is the second-youngest self-made billionaire in the world after Kylie Jenner. Nowadays, OYO Rooms has more than 65.000 rooms in about 5.500 properties across 170 cities in India. Agarwal is 28 years old. He started his business from his enthusiasm for travelling.

Advait Thakur: He is featured in The Startup India’s “Top 10 Young Entrepreneurs In India 2018” and India Today’s “Young Entrepreneurs Of 2019”. He also holds the title of “Most Influential Youth Marketing Professional Of 2019” by Global Youth Marketing Forum presented by Zoom (The Times Group). In his Linkedin account, he explains that he founded Apex Business Solutions Digital Agency in 2015 “out of curiosity to learn more about tech as well as to help NGOs gain exposure through the internet. As time went by I learned about numerous tech domains that I wasn’t aware of before and started growing connections and subsequently, I founded Apex Infosys India in late 2017 and Crophle (A social-tech startup) in 2020”. He is only 18 years old and he comes from Mumbai.

Suhas Gopinath: He is an Indian entrepreneur. He is the founder, CEO, and Chairman of Globals Inc., a multinational IT company. He serves as a CEO from the age of 17, three years after founding the company. Now, he is 35 years old. He taught himself to make websites with the help of books, and made his first, www.coolhindustan.com, at the age of 14. He incorporated his company Globals Inc., the same year, in 2000 and at the age of 17, he became CEO of his company.