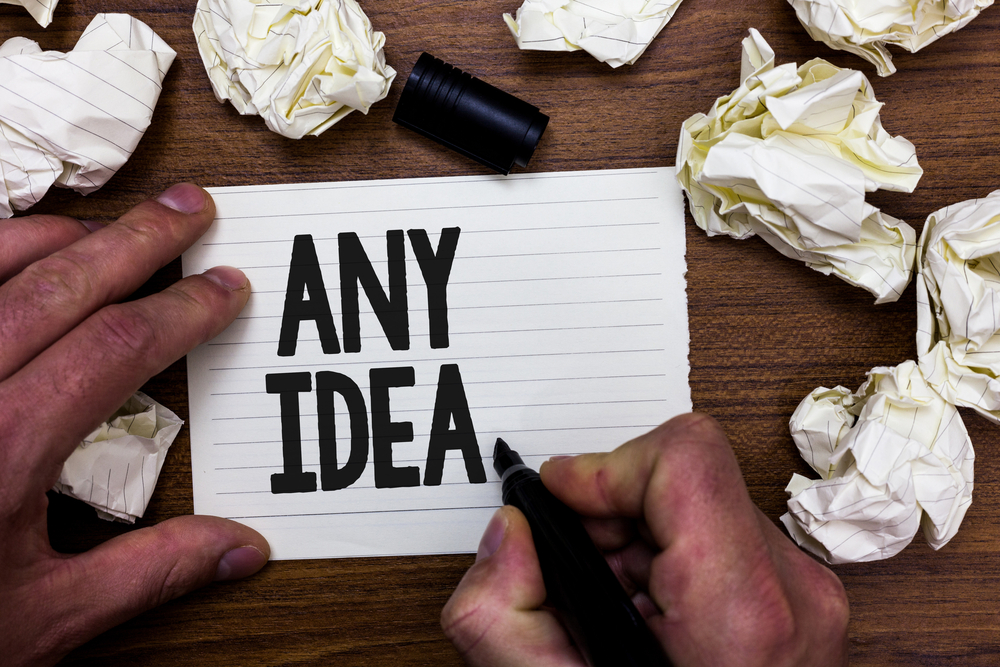 ''Any Idea'' written on a notebook

Have you ever run into the concept of concept maps? This idea has been a revolution in the field of education for over some decades now. The idea is brilliant and it did not start as a way to educate people. It started more like a way to explain things easily in environments less formal than school and university. However, the response has been wonderful and now it is used on many occasions. When we want to decide which college we will choose to send our kids to for studies we have to take things like these into consideration. Make sure that the university uses all kinds of techniques to educate its learners and do not compromise for institutions that have not cared enough to see what’s new in education.

Today we will analyze everything you need to know about this revolutionary educational tool that you should be expecting to see in all schools and universities with a good reputation. 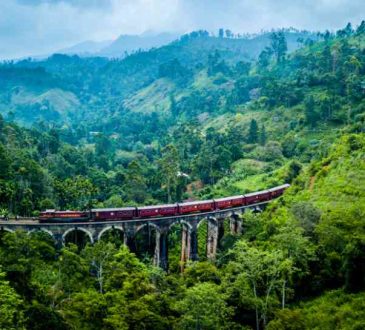 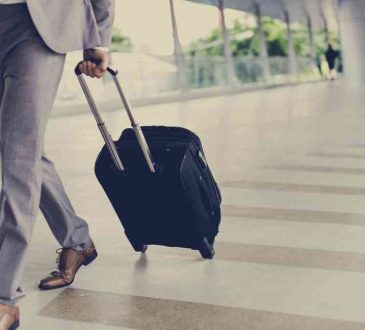 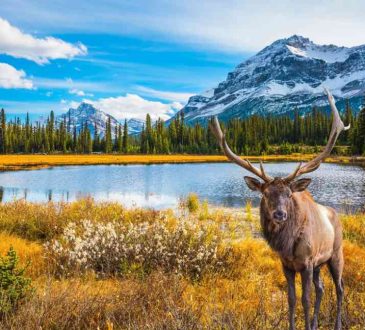