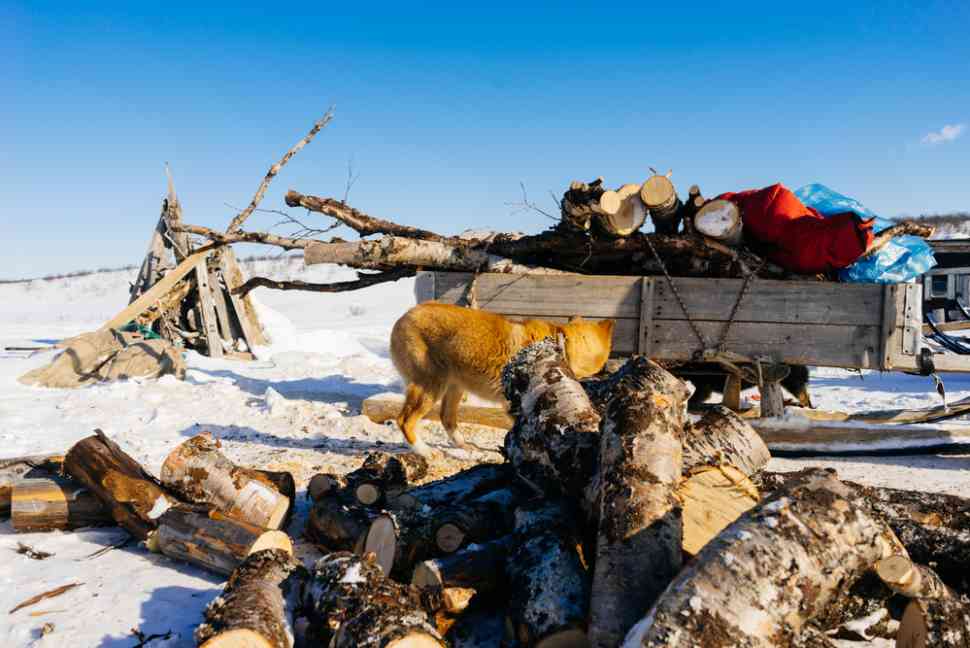 A trolley filled with stuff next to a dog

In previous articles, we have talked about how the wheel is only a human invention that no other animal seems to carry on their bodies. It is wild if you think about it. Us being more clever than billions of years of evolution on genetics? Hard to believe, right? It is indeed brilliant to think how a circle-shaped object can be used for transportation.

The wheel is now used in a variety of uses but it started as a means to carry stuff and skip the hard work to create houses, temples, and other structures. So why did not nature adopt this idea to equip animals with a characteristic that would be so useful for them?

How wheels could work on animals
One of the things one might guess is that this is not possible for living creatures. Imagine that instead of a leg you would have a wheel that would allow you to travel faster, a ”wheel-leg.” The wheel would clearly have to be in touch with the ground developing a higher speed than the one our legs allow us to develop.

This means this part would easily be injured and would cause serious issues for our health and survival. A good idea would be to have this part covered by a thicker layer to protect us from injuries and also allow us to move fast. It could be something like our nails. If you think about it we use our nails to cut fruits and tear things apart without having to hurt our skin so they could also be used to protect us from the ground. The inner part of this wheel could spin so that the wheel can turn.

Passing from the concept of ”useful” to the concept of ”essential”
Many ways could have been figured out to develop a mechanism that would make an animal so advanced. However, in nature, nothing happens just because it can. The only reason nature will allow you to steal energy from survival and reproduction is because something is necessary for you. The wings on a bird’s body are not created because they are beautiful neither because they give a sense of freedom, they are created to allow the bird to escape from dangers and reach its destinations sooner. In other words, wheels were not necessary for animals.

The reasons nature would have to reject wheels
While the idea so far sounds amazing and there would not be any animal that would not want to have this cool ability to run from the dangers quicker than the wind and reach their food in the glimpse of an eye, there is still one problem left to solve. In order for a wheel to work, it is essential that the ground is relatively straight.

Unfortunately for some animals, the ground is nothing like that. On the contrary, it is full of obstacles that make our lives harder. So, no animal could ever overcome this big issue of the ground’s structure. Well, one animal could and did and this was humans. Humans had already the technology to build roads, long before they invented the wheel. They had already overcome this issue and this is why they were able to move to the next step. Once humans were finally allowed to use a wheel they put the plan into practice.

Too late to go back
Now that the ground is processed and every wheel can move on it humans do not need to be equipped with wheels on their bodies because they have already designed extraordinary vehicles. Again, as we said before as long as there is no need to do something, nature will not waste valuable energy to create it. Besides, it will take years of evolution until genetics will absorb this new information that there are roads out there and that animals can take advantage of them.

Who knows maybe way far in the future we may see lions having wheels instead of legs and ”run” on them. Of course, this is a very unlikely scenario because other difficulties will still stand in the way but the idea here is that evolution has not stopped and no one can predict how it will keep on moving.