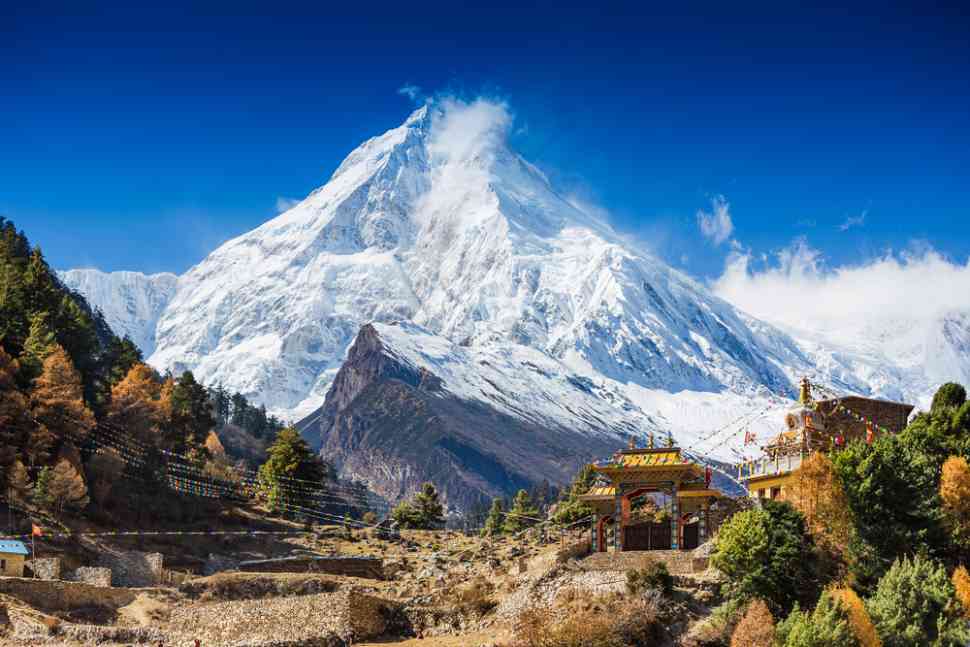 Today we will talk about the extremely unique case of Bir Tawil and the weird situation that geography implements in our lives like in the case of China. Let’s have a look.

Bir Tawil and the Halaib Tringle
While it is quite common for countries to quarrel over a piece of land, it rarely happens that a piece of land is not wanted, as is the case of our present guest, Bir Tawil. This is a small area located in the Sahara Desert, on the Sudan-Egypt border. It does not belong to any state because paradoxically, no state claims it. In fact, people could not care less about it. To give you an idea of the situation let us share with you this interesting story.

A guy went to the area in 2014, put up a flag that his daughter had made, and claimed to be the King of the state which he had just founded and, of course, his daughter was now the Princess. We may all be ready to recall stories where our parents might have lied to keep us from spoiling our mood, but none of our parents had got that far.

Generally, various organizations and people have made attempts to gain ownership of Bir Tawil but there is never an international organization that will recognize them as the “owners.” At this point let us clarify that its extent is not inconsiderable. So, how come Egypt and Sudan don’t want Bir Tawil? The reason is another piece of land adjacent, ten times the size of Bir Tawil, the so-called Halaib Tringle. This is what Egypt and Sudan claim and this is what they are really interested in.

In 1882 Britain occupied Egypt and shortly afterward, in 1890, Sudan. As the Conqueror and thus the “Guardian” of the region, Britain built some new frontier. Do not imagine any subtleties, they just drew a straight line on the map that completely ignored the existing reality in the area. The people who lived there and cultural gaps were not taken into consideration.

Based on these new borders the Bir Tawil belonged to Sudan and the Halaib Triangle to Egypt. A few years later, however, in 1902, Great Britain had to change its borders. The borders they had previously built created problems with the populations over the area and this led to some tensions. To fix that, Britain ”painted” a place on the map and placed the Bir Tawil in Egypt. In that place mostly nomads from Egypt used to live so it practically made sense. Let us also clarify that Halaib Triangle is adjacent to Sudan. At that place, tribes that were closer to the rest of Sudan used to live.

When Britain left Egypt and Sudan, Egypt wanted the agreement of 1899 to be applied. According to that agreement, Halaib Triangle would belong to Egypt. This place is bigger than Bir Tawil and has access to the sea. Sudan, on the other hand, obviously wanted to keep this land and insisted that the 1902 agreement be implemented. So neither of the two countries wants Bir Tawil because that automatically means that they accept the agreement that serves the “opponent” and grant him the big piece, the Halaib Triangle.

The natural borders and Tibet
What a huge “fence” is this Himalayan mountain range over there in Asia! In fact, it is more like a huge step, with the Tibetan Plateau forming a distinctly elevated area. That is why it has the title ” the terrace of the world.”

The Himalayas were born from the impact of the Indian subcontinent in the rest of Asia. In other words, India and some surrounding areas were not always there. Many many years ago they” floated ” as a piece of land separate from Asia, until they came and stuck with forums, thus creating the Himalayas and the Tibetan Plateau. Tibet currently belongs to China as its autonomous region as does the region in which the Taklamakan desert is located – it is called Sinjian or else the Uighur Autonomous Region or East Turkestan.

In general, China, with its ancient civilization as we know it, was mainly the eastern part of today’s China. The size is so large that it has been acquired relatively recently in history. Obviously, the borders have changed many times but China was never as “deep” in Asia as it is right now. 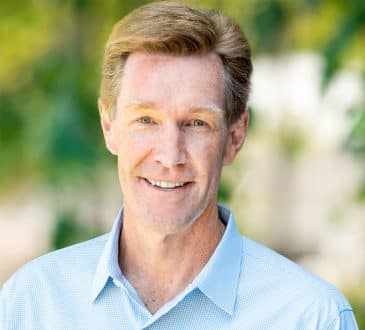 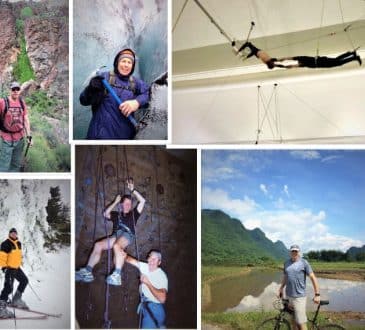