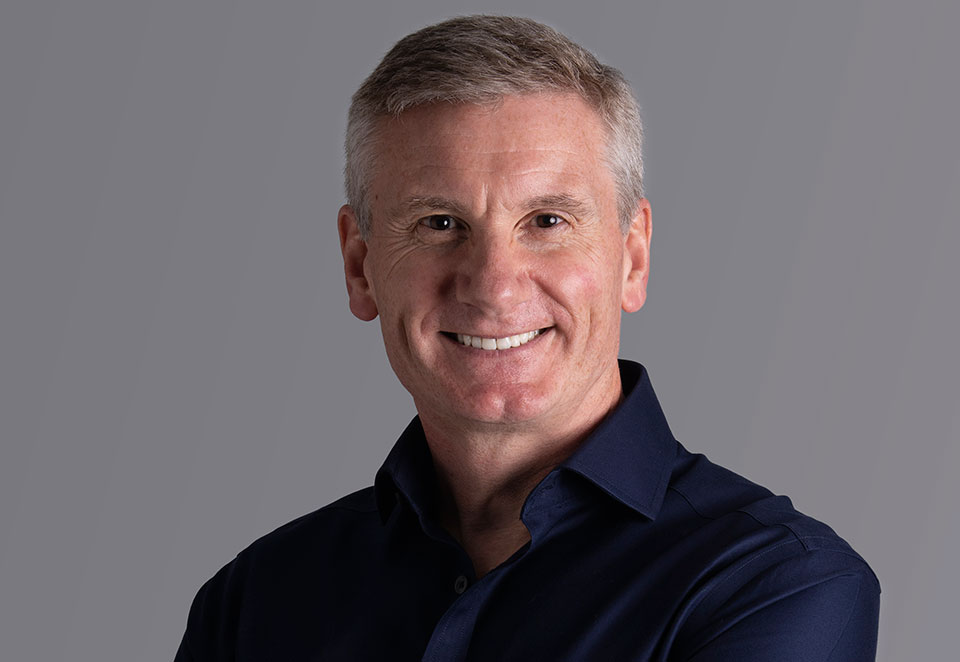 The more we are able to delegate, the more we lift others up and the more equipped they become to lead. The challenge for a Jumpseat Leader is to know when to step in again when things start to go awry. How do we know when that time has come?

When we feel something is really important, human nature will naturally drive us to step in and intervene sooner rather than later whenever we see a problem or threat. But if we want to harness the full collective genius of our team and give them the opportunity to lead, we need to build the muscle that enables us to let go of that urge to control.

When you’re in the air, it’s not possible to hit pause and reset if you get it wrong. As captain, it can be very tempting to take over the controls from a junior pilot, for example when the weather conditions are really challenging, or when the pilot is not flying as well as you could. But if you do step in, that pilot will never build the experience they need to be a captain. I found myself faced with that judgment with a junior pilot, John, who was flying our large passenger jet as we started our approach into Gander International Airport.

The weather was quite poor, with blustery winds making the approach more challenging than usual. A few miles out from the runway, we started to see what are known as the precision approach path indicators, or PAPIs. These are a set of four lights to the side of the runway, which can independently shine red or white, to help pilots recognize if they are approaching at the correct angle to land safely. The aim is to be able to see two red lights and two white. If the pilot sees three white lights and one red, they’re too high. Three red lights and only one white, they’re too low. Four reds, and they are way too low and could risk hitting the ground or an obstacle before the runway.

Initially, I could see two red lights and two white – all good. But then John allowed the aircraft to descend more quickly than it should, and the PAPIs changed to three red and one white – not so good. I called out to John that he was low and needed to take action. John acknowledged but didn’t take the action needed, which would have been to increase power from the engines. While concerned, I wanted John to have the opportunity to correct his error before I intervened. A few seconds later, the PAPIs changed to four red lights. I alerted John to apply more power. He didn’t. Even then, I didn’t take over the controls. Instead, I nudged the engine throttles forward a little, calling it out as I did so. We quickly regained the correct approach angle, and John completed a smooth landing.

We can all probably think of times when we’ve stepped in early and taken over from someone on our team, justifying it as the easiest, quickest, or least risky thing to do. We might also recall moments when we’ve had control taken from us, and how frustrated and undermined we’ve felt. And we may be fortunate and have memories of when others had faith in our ability and gave us the opportunity to grow, and of how good that felt.

When the actions of others have the potential to affect our life, livelihood, status, or reputation, it takes courage to wait before we intervene. It takes courage to wait until we see our equivalent of four red lights. When we do find that courage, that’s when true growth in our team occurs and we plant the seed for others to step up and become leaders too. 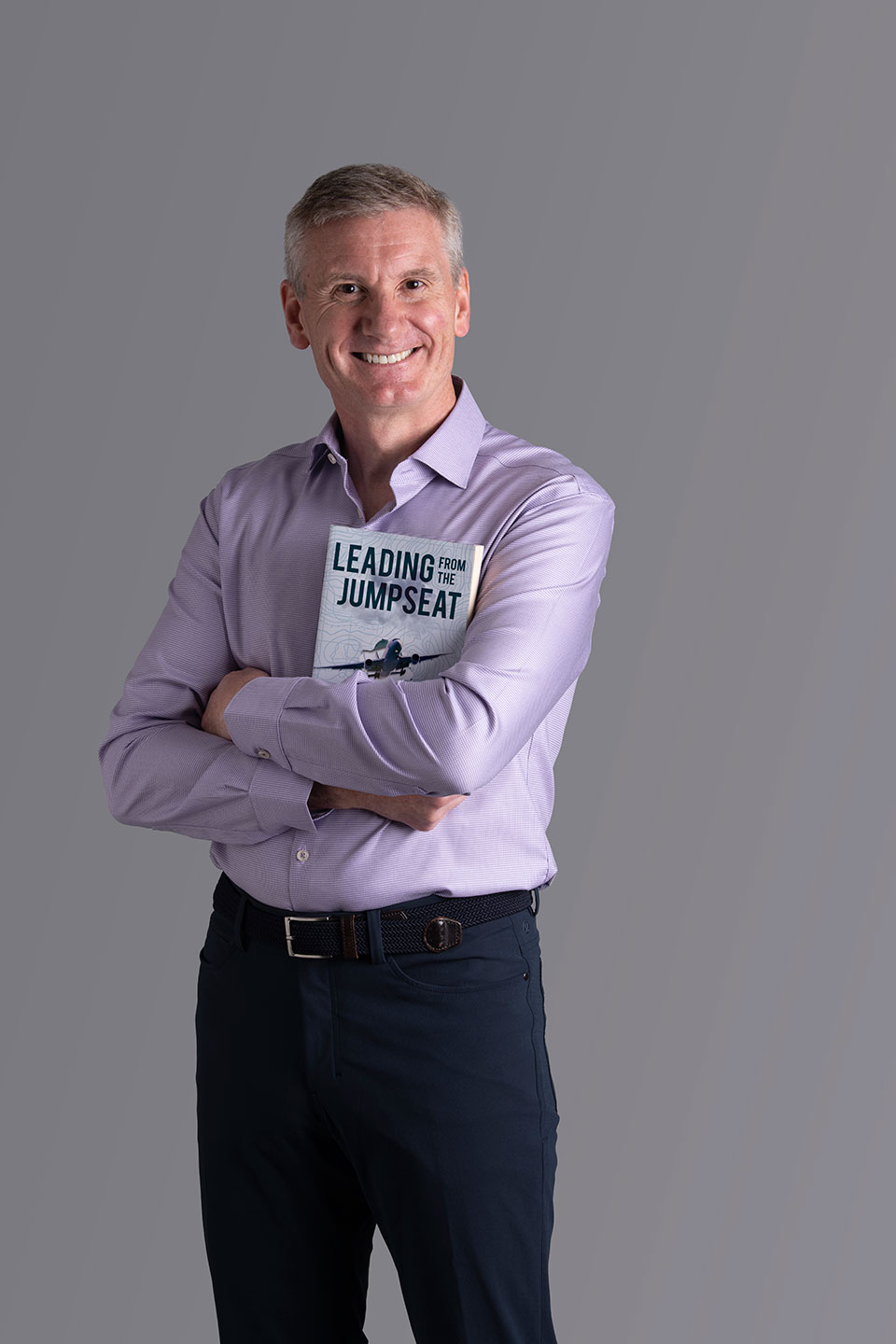 Here are some helpful suggestions to reflect on before stepping in and taking back control:

This is an excerpt from the book, Leading from the Jumpseat: How to Create Extraordinary Opportunities by Handing Over Control by Peter Docker, and has been edited for length.

Peter Docker teaches people how to navigate the challenge of leadership. His latest book, Leading from the Jumpseat, delivers the message that leadership is about lifting people up and giving them the space they need so that, when the time is right, they can take the lead. Co-author of Find Your Why and formerly a founding Igniter at Simon Sinek Inc., Peter draws on his 25-year career in the Royal Air Force, and over 14 years spent partnering with businesses around the world, to inspire others to Lead from the Jumpseat.

Peter Docker is an opinion columnist for the CEOWORLD magazine. You can follow him on LinkedIn. For more information, visit the author’s website.
view all posts