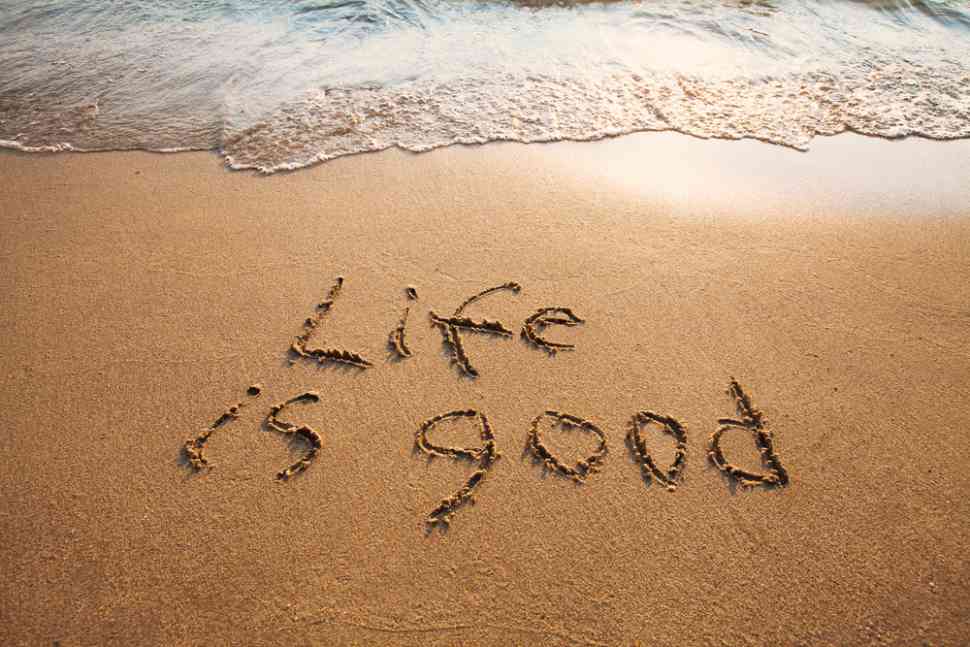 ''Life is good'' written on the beach

Trying to succeed, trying to be happy, and trying to be peaceful are three different things. As we get old all we want is to be able to remain calm throughout the day. To do that one has to follow three plain rules that will allow them to sleep nice and tight every night.

Tags :Boards Insider
tweet
share on Facebookshare on Twittershare on Pinterestshare on LinkedInshare on Redditshare on VKontakteshare on Email
Anna SiampaniJanuary 19, 2022