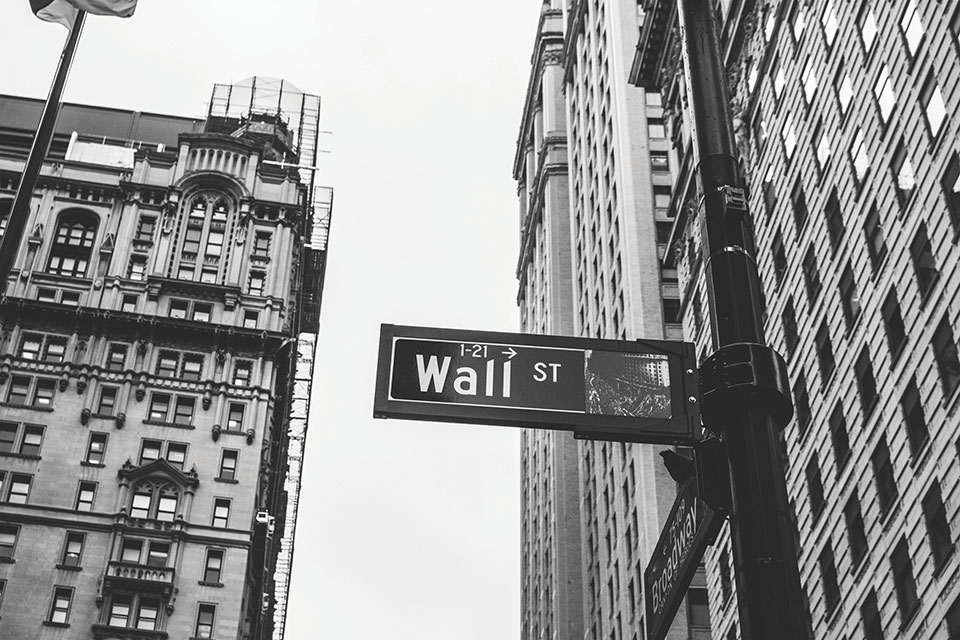 In 2021, the S&P 500 saw tremendous gains. As the world cautiously came out of quarantine and embraced the “new normal,” investors took advantage of the pandemic rebound.

While some investors’ predictions didn’t pan out, many fund managers’ bets paid off. And no one’s bets paid off quite as well as Morgan Stanley’s Dennis P. Lynch, Jr. (Marshall). According to the Wall Street Journal, Dennis Lynch managed some of the highest-returning funds of 2020.

Although most mutual funds are known for being strict and rigid, Dennis Lynch takes a unique approach that’s made him something of a rock star in the world of stock picking.

With Lynch’s investing strategy that’s based on research, trends, and old-fashioned paranoia, Lynch saw 273% gains in 2020 despite the uncertainty. Learn more about Dennis Lynch’s approach to stock picking and see how he became one of the best stock pickers in the US.

Dennis Lynch, who also goes by Marshall Lynch, is the Head of Morgan Stanley Counterpoint Global, where he oversees $130 billion in assets as well as several equity funds.

Dennis Lynch grew up in Rumson, NJ, and earned his Bachelor of Arts in Government from Hamilton College in 1993. He also earned his Master of Business Administration in Finance from Columbia University Business School in 1998 with honors.

Dennis Lynch also has a AA rating with Citywire, was named as a Morningstar Fund Manager of the Year, and was listed as the number-one stock picker in the US in 2020 by the Wall Street Journal.

Every fund manager has a different approach. And as one of the best-performing stock managers of 2020 (and likely 2021), Dennis Lynch is no different. However, he routinely finds himself in the Wall Street Journal’s Winners’ Circle because of his contrarian approach to investments.

Learn how Dennis Lynch pursues disruptors and innovators—and how his approach reaps dividends.

Some people say Dennis Lynch is a genius stock-picker, but if you ask him, it all comes down to looking at the data. A little paranoia and a long-term approach help, too.

While the pandemic caused the stock market to do some crazy things, stock pickers like Lynch were able to use the pandemic rebound to see incredible returns. It likely isn’t a one-off success, either: Lynch’s Inception fund generated 140% one-year returns in 2021, putting him in the running for the WSJ’s 2021 Winners’ Circle yet again.