CEOWORLD magazine - Top Stories - CEO Insider - FROM GREENPEACE TO BLACKROCK: How the pressure on CEOs is changing colour 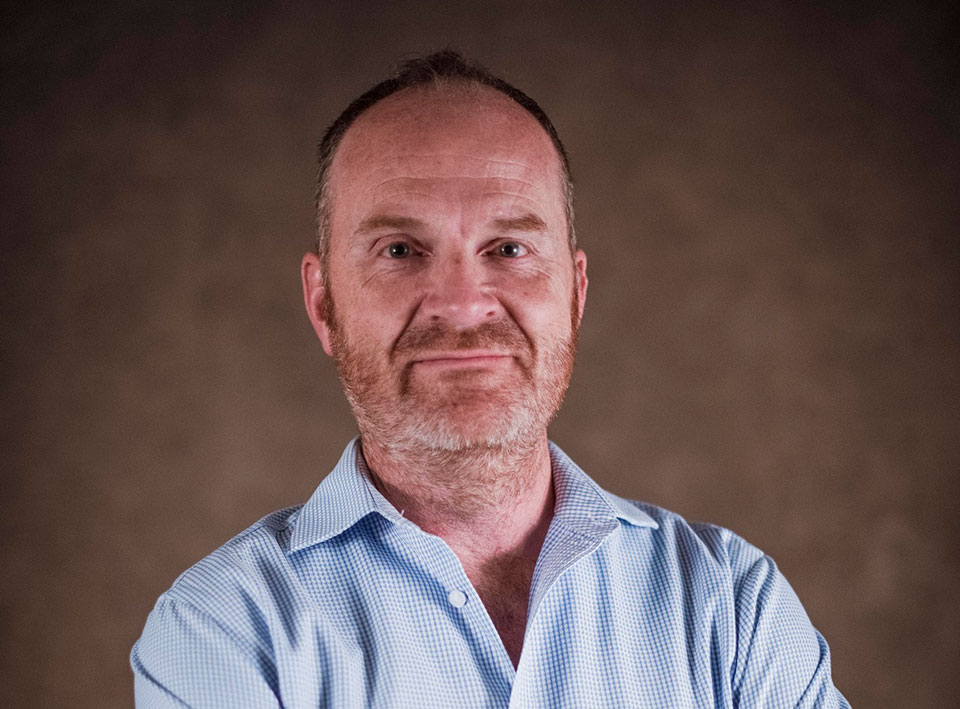 BlackRock is the world’s largest asset manager, with some $9.5 trillion (that’s nine and a half million million dollars) assets under management at latest count.  It may well hold a stake in your company. It more than likely manages assets for your pension scheme.

CEOs and CFOs of companies in which BlackRock was invested used to have a pretty clear idea of what was expected of them: to deliver shareholder returns.  But that’s been changing.  In 2018, Larry Fink, BlackRock CEO, said in his annual letter to the companies they invest in that, ‘Without a sense of purpose, no company, either public or private, can achieve its full potential. It will ultimately lose the licence to operate from key stakeholders.’  Stakeholders, note, not shareholders.

The New York Times described this as, ‘a watershed moment on Wall Street, one that raises all sorts of questions about the very nature of capitalism.’

BlackRock’s turn to purpose is underpinned by their own forecast that ESG funds (where environmental, social and governance factors are integrated into the investment process, measuring how sustainable any company in that fund is according to ESG criteria) will account for almost 60% of mutual fund assets by 2025.

BlackRock aren’t the only investors adding new questions to the board agenda.  Investors everywhere are pressuring companies to improve their social and environmental performance because they have analysed and interrogated performance – with more resources than any protestor, regulator or activist citizen could ever muster – and come to the conclusion that companies who are not acting on their material environmental and social impacts represent too risky an investment.

In my book, Business on a Mission, I interviewed Paul Polman, then Unilever CEO, about his fight to persuade investors that putting purpose and sustainability at the heart of the Unilever model was the right approach for the business.  He said in that book (published in 2016) that: “I have always believed that the purpose of business is to serve, not take from, society. It needs to address some of the challenges out there positively to gain its legitimacy. Not being less bad or CSR, but truly making a positive contribution. Shareholder primacy has become the driving force for many. If we put serving society squarely back in the middle, we will create better longer-term sustainable business models and the shareholder will ultimately be rewarded as well.”

He famously said to investors, not long after his appointment as CEO in 2009, ‘If you buy into this long-term value-creation model, which is equitable, which is shared, which is sustainable, then come and invest with us. If you don’t buy into this, I respect you as a human being, but don’t put your money in our company.’

That ultimatum captured the situation at the time: some singular businesses making the case for purpose and sustainability to investors.  The direction pointed out by Larry Fink and others turns this on its head.  The investment community is now demanding improved ESG performance from companies who want their money.

For the second edition of the book, published in January 2022, I interviewed Frank Cooper III, who sits on the Executive Board at BlackRock as Chief Marketing Officer.  His message to businesses was clear.

“What I’ve seen in the past five years is an evolution from CSR to putting the question of how a business contributes to society in a positive way into the operation of the business.  In the past, businesses could proceed under this idea of benevolence on the side, but not making it part of the corporation. But what we’ve seen in the past several years – and accelerated in the last two years – is a greater pressure against businesses directly and a greater awareness among the general public about the role of corporations in society. There’s been a kind of awakening around the belief that corporations need to play a positive role and that there’s no guarantee that any corporation has a licence to operate.”

Previously, the biggest worries most CEOs had about sustainability were that activists might create noise around some aspect of their business, or that politicians might threaten to regulate and raise costs.  Just occasionally, customers might ask awkward questions.

Now the tricky purpose and sustainability questions are being raised by investors.  While these questions could have been delegated in the past to the PR department or corporate affairs, the CEO must now be Chief Purpose and Sustainability Officer too.  Of course, investors quite rightly still demand strong performance and financial returns, but the board agenda now has to do this in the context of an approach that understands the company’s relationship with society and acts on it and has a serious plan in place to address environmental impacts. And today it’s BlackRock rather than Greenpeace that’s colouring that approach.

CEOWORLD magazine - Top Stories - CEO Insider - FROM GREENPEACE TO BLACKROCK: How the pressure on CEOs is changing colour

Andy Last, CEO at MullenLowe salt. Andy co-founded salt, one of the first UK companies to be accredited as a B- Corporation, and has advised businesses for the last 20 years on how they can improve performance by addressing social issues. He has worked since 2006 on Lifebuoy soap’s award-winning social mission, described as the ‘best social program ever’ by David Aaker, Professor Emeritus at the Haas School of Business, Berkeley. Andy Last is the author of Business on a Mission: How to Build a Sustainable Brand, published by Routledge, 20th January 2022.

Andy led the launch of salt Singapore in 2012 and salt’s acquisition by MullenLowe Group in 2017. He is a regular speaker on the role of business in society, at conferences in Europe, America, Asia and Africa and as a visiting lecturer, including for Cambridge University’s Institute for Sustainability Leadership. He is a member of the Medinge Group, the Brands with a Conscience Think Tank, and a B-Corp Ambassador.

Andy Last is an opinion columnist for the CEOWORLD magazine. You can follow him on LinkedIn.
view all posts