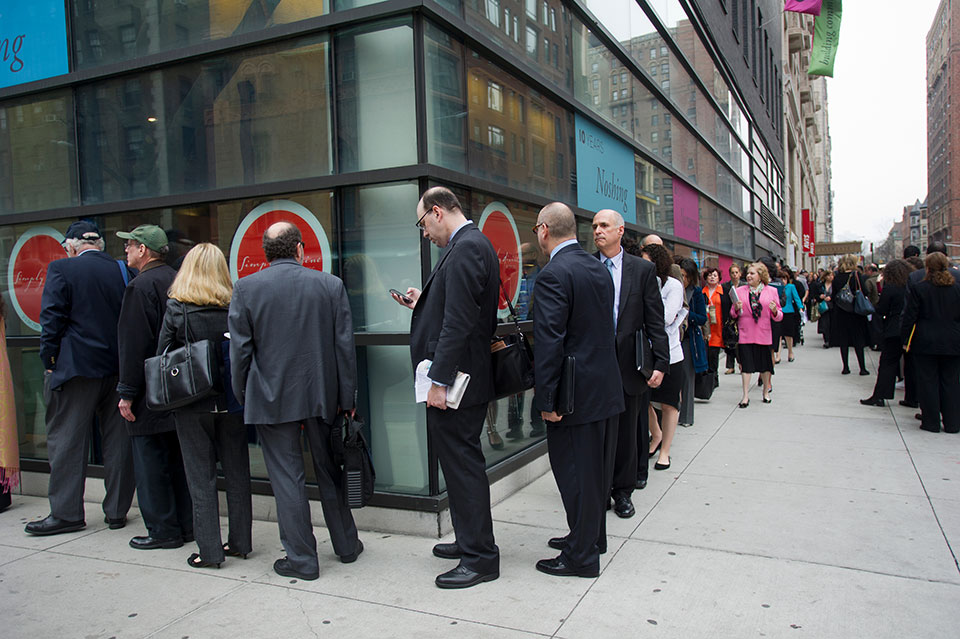 As Derek Thompson recently pointed out in his excellent article “Three Myths of the Great Resignation” published in The Atlantic, the seeming exodus from the workplace is really a function of three independent trends:

1) Job Switching, primarily by hospitality workers in restaurants and hotels switching to better, higher paying positions within the same industry;

2) Job Burnout, primarily by white-collar workers in finance, real estate, software, internet, professional and business services, who grew weary of their jobs during the pandemic, but nevertheless, for the most part, did NOT quit their jobs, and

3) Early Retirements, of employees over 65 years old, increasingly leaving the workplace because their jobs became more dangerous due to COVID and their assets had increased due to increased savings rates and the stock market going on a binge.

Of these three trends, it is the first—the massive changing of jobs to better paying jobs in the hospitality industry that has represented by far most of the labor movement, up to four times that of other industry sectors, and adding 2 million employees in 2021 alone.

Some experts feel this massive movement in the labor market is primarily due to “employees having leverage to demand higher wages, better benefits and/or more flexible working conditions from new or current employers.” I tend to disagree.

While it’s tempting to want to find one simple explanation for the recent turmoil and turnover in the workplace, the reality of the situation is perhaps a little more complex. According to classic motivation theory by Frederick Herzberg, money is a “hygiene” factor, that is, a necessary element (along with things like benefits and working conditions) in order for people to be able to work. If you aren’t paid competitively, that will be a demotivator for them and will cause them to be dissatisfied about their work, perhaps enough to quit their jobs.

At the lower pay scales, such as with “essential workers” who have been forced to work through the pandemic for the greater public good (e.g., those in food distribution, healthcare, retail workers, etc.) not being paid enough for what became much more challenging jobs is a definite factor in people choosing to change jobs. The work suddenly became both a health risk and a hassle as dealing with the public and irate customers who took their frustrations out on frontline employees, changed the equilibrium of those jobs. The stakes became higher, but the compensation did not change. (True, some employers did enact COVID pay premiums, but those were typically short-term incentives that have mostly stopped.)

What motivates them has changed as they had 18+ months to reflect on their uprooted lives and decided it was time to do something different. For those in “essential” jobs that meant changing to something that hopefully was safer and pays better.

What tend to be the “motivators,” as Herzberg called them that cause people to be excited about their work and hence stay and excel in their jobs, are the more intangible factors about work and workplaces such as: recognition for a job well done, autonomy, respect, meaning, responsibility, flexibility, career opportunity, etc. This, I believe, represents the greatest reason why employees are choosing to change jobs today in non-hospitality industries. COVID has caused them to rethink their work circumstances and what was acceptable prior to the pandemic has increasingly become unacceptable as the pandemic winds down.

For those in other positions, especially those able to work from home, it meant a new sense of possibilities and a reluctance to return to a time-wasting commute and the inefficiencies of work back in the office such as endless face-to-face meetings and office politics. Those workers are yearning for a new lease on life, which has to translate to a new lease on their work life in which they are no longer chained to having to live close to the office where they work. Yes, they may want to earn more money, too (who doesn’t?), but the greater drivers for them are to live better, more fulfilling lives with work they can be excited about. In that instance, being paid more becomes an added benefit for a better life, not the sole justification for a change in their lives.

tweet
share on Facebookshare on Twittershare on Pinterestshare on LinkedInshare on Redditshare on VKontakteshare on Email
Dr. Bob NelsonJanuary 12, 2022

Dr. Bob Nelson, Ph.D., president of Nelson Motivation Inc., is the world’s leading authority on employee recognition and engagement. He has worked with 80% of Fortune 500 companies and authored over 30 books, including the multimillion-copy bestseller 1001 Ways to Reward Employees. With Mario Tamayo he co-authored the new book Work Made Fun Gets Done! Easy Ways to Boost Energy, Morale, and Results (Berrett-Koehler Publishers; May 11, 2021).

Dr. Bob Nelson is an opinion columnist for the CEOWORLD magazine. You can follow him on LinkedIn and his website.
view all posts 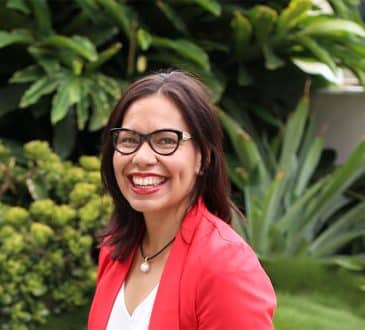 Any Plan That Fits into Your Business is Already Too Small

Leanne HughesFuture of Work
When I started my consulting business in February 2019, I created a business plan outlining ideal projects and potential clients...

ESG: A Window To The Future

Dr. Joe Zammit-LuciaFuture of Work
“The old is dying and the new is struggling to be born; in this interregnum, a great variety of morbid... 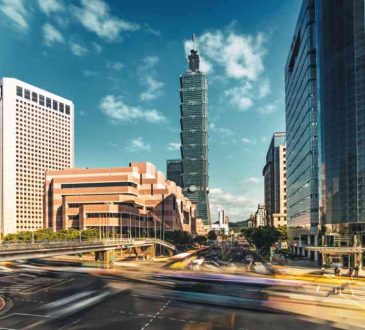 A Few Things To Know About Taiwan’s Investor Visa

Alexandra DimitropoulouFuture of WorkWealth Management
The reputation of Taiwan as a highly advanced economy in the world is undisputed. Overall, it ranks excellently in terms...