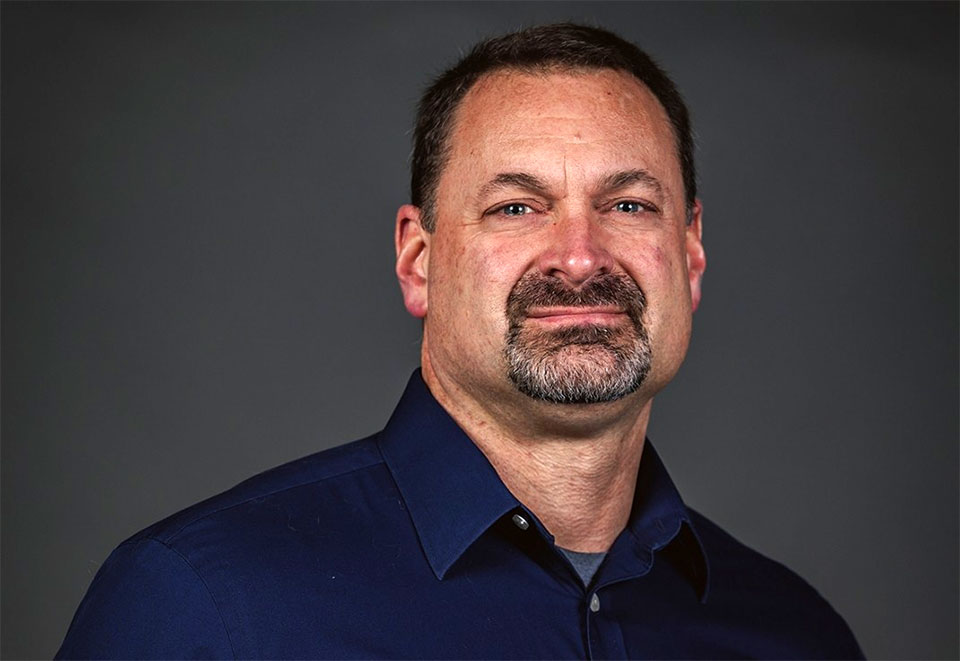 Workplace conflict isn’t a new issue in the world of business, but it has become more pressing in the past couple of years.  According to one survey, 55% of respondents said conflict at work is more common now than it was before the pandemic due in part to increasing workloads and personal demands. Knowing how to handle conflict resolution in the workplace should be a top priority for all.

Workplace conflict isn’t a new issue in the world of business, but it has become more pressing in the past couple of years. In one recent survey, 55% of respondents said conflict at work is more common now than it was before the pandemic due in part to increasing workloads and personal demands. The report also suggests that returning to the office and integrating new workloads and changing protocols will further increase conflict and stress.

Considering that working with others is part of nearly every job, from high-powered CEOs to warehouse night-shift workers, everyone is likely to face less-than-ideal interactions at one point or another. Knowing how to handle conflict resolution in the workplace should be a top priority for all.

3 Strategies to Resolve Conflict in the Workplace

Dealing with difficult people at work doesn’t have to be a daunting challenge. It is possible to resolve conflicts amicably and strengthen your professional relationships in the process. You just need to know how to do it.

When it comes to conflict resolution in the workplace, the primary thing to remember is that every circumstance involves (at least) two sides, and agreement can happen only if each side seeks to understand the other’s perspectives. If you can do that, you’ll be able to create objectivity in your conversations and reduce negative emotions even in the most heated of disagreements. Workplace conflict might be inevitable, but you do have control over how you resolve it.

tweet
share on Facebookshare on Twittershare on Pinterestshare on LinkedInshare on Redditshare on VKontakteshare on Email
Shawn MillerDecember 28, 2021

Shawn Miller is an opinion columnist for the CEOWORLD magazine. You can follow him on LinkedIn.
view all posts