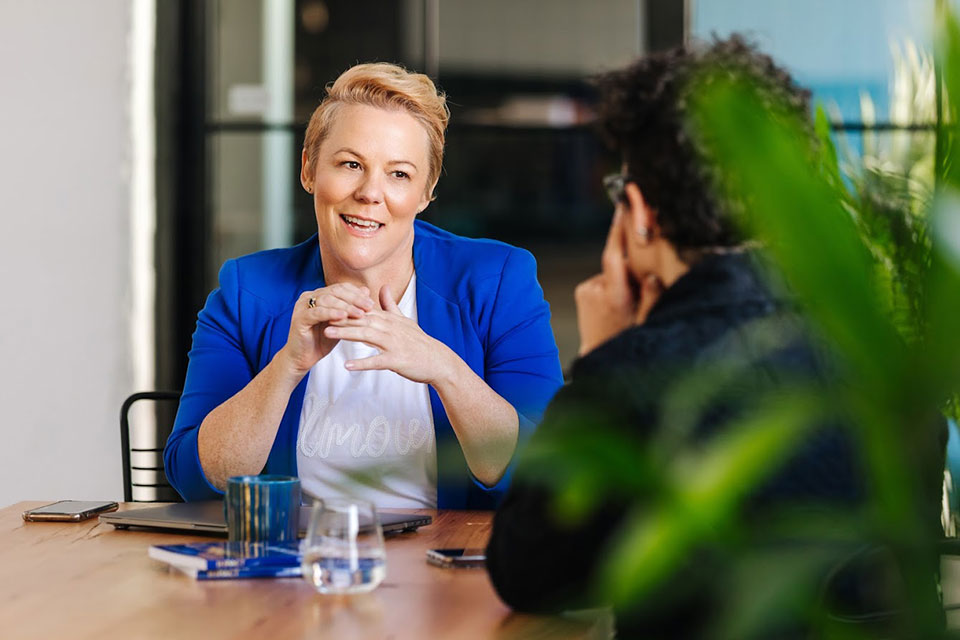 Leadership can be lonely.  It can also be unrelenting and thankless.  But at the moment it can also be fearful.

Leaders have had the toughest two years of their careers so far, and it’s about to get tougher.  None of us have ever led through times like these.  There is suddenly a dark void at the edge of our leadership map, and we are experiencing the fear of the unknown.

Fear of the unknown is not a new feeling.  In the Middle Ages, when cartographers didn’t know what was beyond the edge of the mapped world they simply said ‘here be dragons’ in the dark, uncharted spaces.  Fearful indeed, and here we are facing our own leadership dragons as we enter Covid year 3, which we know is rife with resilience, mistrust, disengagement, anxiety and wellbeing issues that we have never had to deal with to this level, and all at once, before.

If you are not facing at least some of these dragons as a leader, then you’re a rare breed or you’re in denial.

Denying your fears is not new either.  We have been taught from childhood not to be afraid.  That to be scared is to be weak, that fear is a failure, that heroes kill dragons.  Like all good fairy tales, it turns out to be untrue.

Rather than a thing to be ashamed of or to repress, fear can be a useful tool and an incredible motivator – a great friend to good leaders.  So how might we turn our fear to our advantage?

Dan Kahneman tells us that losses loom larger than gains in our decision-making.  This means that fear is more likely to motivate us than reward, so at an inherent level, fear is the friend of the high performing leader.

Fear is a sign that you are preparing to push yourself beyond your comfort zone – and that’s where growth and performance happens.

A lack of fear is truly frightening

Listen to your fear, it’s probably telling you something.

Our amygdala is constantly scanning for threats, it’s the way our brain is wired.  Yes, it can be a bit over-paranoid at times, but it’s there for a reason and it’s the reason we humans have survived for so long.

Once you’ve listened closely, articulated your fear and planned out the implications of taking action, your fear will be significantly diminished.  Getting to this level of certainty in your decision is a critical factor in moving past your fear.  When you are certain, fear evaporates.

Sometimes we are confident in our decision, but still fearful of it.  Fear is the friend of the status quo – it stops us taking action, stops us changing things, and so stops progress and transformation.  When your well-considered decision is to do it despite the fear, you’re exhibiting transformative leadership.

Without fear there is no courage.  It’s how they filled in the dark spaces on the map all those hundreds of years ago – by going where there were dragons.

Nelson Mandela said “The brave man is not he who does not feel afraid, but he who conquers that fear.”  He felt the fear and did it anyway.

Leaders are often afraid to talk about their own fears and anxieties, and as we’ve already discussed, there is plenty to be fearful of at the moment.

It’s a huge burden on our wellbeing to internalize and repress our doubts, concerns, fears or anxiety.  It’s also unrealistic to pretend that you don’t experience them – everyone does.

Talking about your own challenges with fear or anxiety helps to reduce fear levels – both for you and for your team.  It helps you all to realise that you’re not alone, and creates a safer environment to discuss collective fears and collectively map a way through them.  Vulnerability is human.

Contemporary leaders embrace and share their fears, use them as a collective rallying point and as a lever for performance and change.  The leader who fears fear itself is the one that will get left behind.

Tags :Board Of Trustees InsiderC Suite InsiderChief Investment Officer Insider
tweet
share on Facebookshare on Twittershare on Pinterestshare on LinkedInshare on Redditshare on VKontakteshare on Email
Rebecca HoughtonDecember 3, 2021

Rebecca Houghton, author of ‘Impact: 10 Ways to Level up your Leadership’ ($29.95), is a Leadership and Talent Expert and founder of BoldHR. Rebecca builds B-Suite leaders with C-Suite impact by working at an organisational, team and individual level. Her passion is helping to evolve how leaders think, take action and relate to others, working with leaders and leadership teams to achieve greater impact.