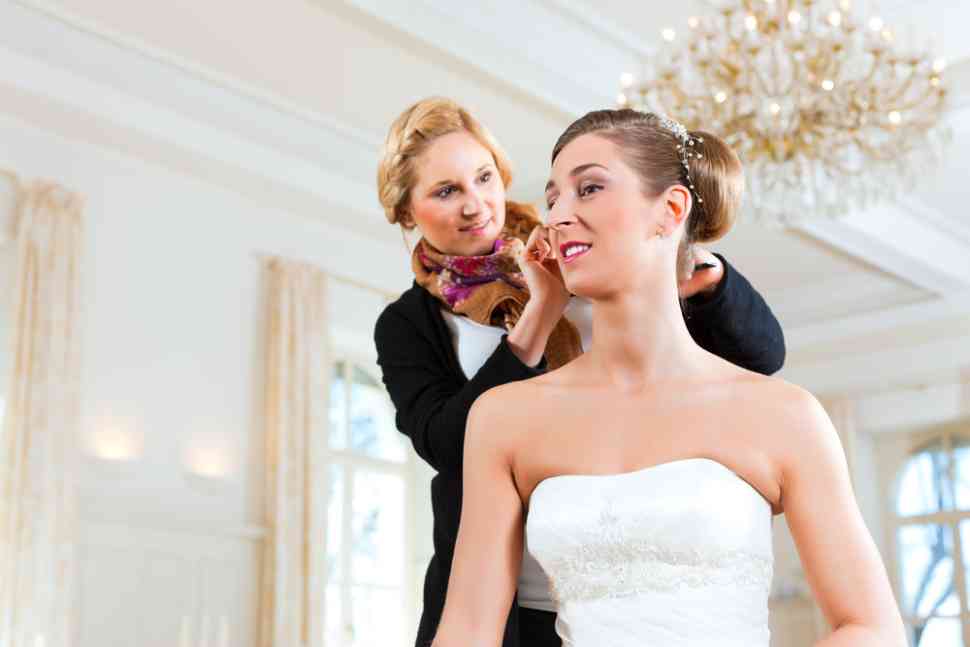 Professional hairstylist talking care of the bride before the wedding

Every pair desires their wedding night to be the most unforgettable and unique day of their lives, and superstars are no exception. That’s why they enlist the services of the best in the business to organize their big day. Such wedding planners assist in bringing their renowned customers’ visions to reality through their knowledge, innovation, and competence.

So, here’s a look at five of the world’s most coveted wedding planners who have been responsible for a slew of high-profile weddings.

Retaining your Workforce During Difficult Times

Ernest R. TwiggCritical thinking
Small and large businesses find themselves knee-deep in a severe pandemic. Sure, COVID-19 has created chaos across industries, but I’m...