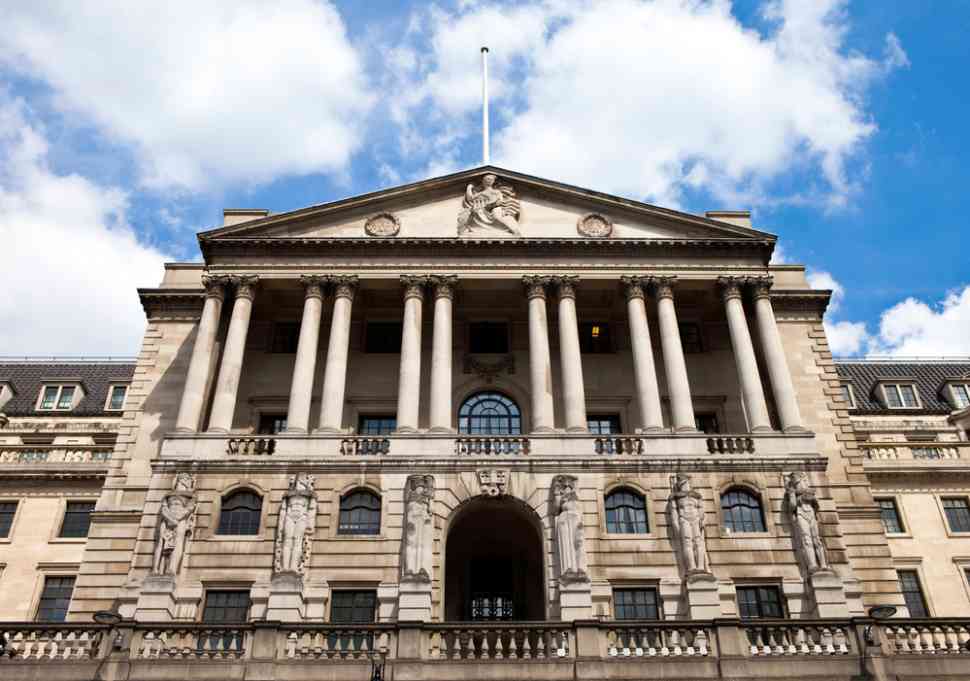 The Bank of England

Investment banking is one of several industries which have already captivated outstanding geniuses throughout the globe, and many of those who had already committed inside this sector has arisen with tremendous achievement. However, you need to understand how it requires a lot of effort to establish an image as strong as those of existing prominent investment bankers.

An investment banker may begin as a researcher and work approximately 120 hours per week throughout the initial several years. Yet if they rise to the highly prestigious position of Managing Director, the hours aren’t much shorter if they wish to become among one of the company’s leading producers. Several people had proven how operating inside this profession could make you one of the world’s wealthiest persons.

Here is the list of 6 of the world’s richest investment bankers to learn from: