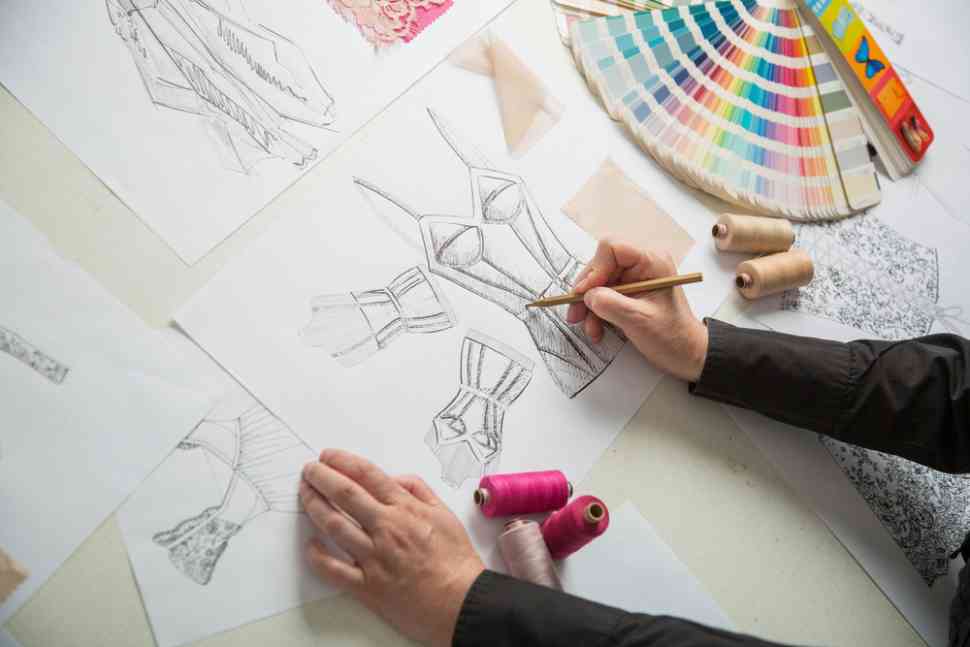 Fashion designer working on the project

In today’s era, the economy all around the world is becoming overwhelmed by the plans for different style houses. American fashioners have their different methods and ways of presenting their ideas out to the public. Some fashion designers land out of pocket for a lot of people and even big brands. The worth and total expense of these designers is in the millions and have been in the market for a long time.

The following are some of the most expensive fashion designers in the US:

tweet
share on Facebookshare on Twittershare on Pinterestshare on LinkedInshare on Redditshare on VKontakteshare on Email
Ryan MillerDecember 1, 2021