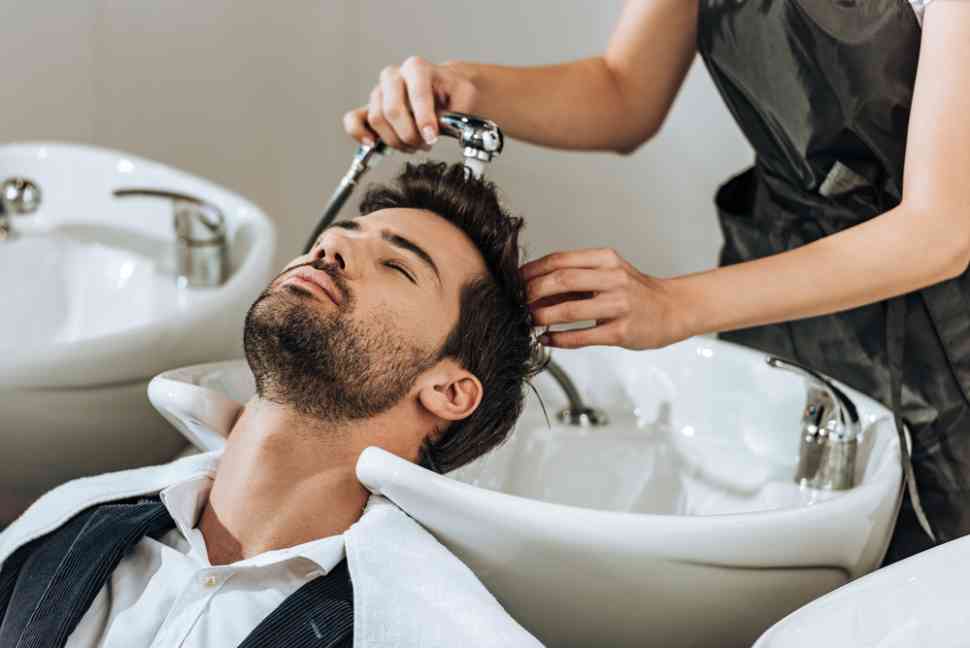 Professional taking care of a young man in a hair salon

Having a signature style and look is something that everyone craves. Gone are the days when keeping up with appearances was only limited to celebrities. Today even normal people are pushing the envelope in this regard and hiring a good hairstylist for their makeover. But not everyone has that magic in their hands. The list below explores the names of some renowned hairstylists who have carved a niche for themselves in the industry.

tweet
share on Facebookshare on Twittershare on Pinterestshare on LinkedInshare on Redditshare on VKontakteshare on Email
Sophie IrelandDecember 1, 2021