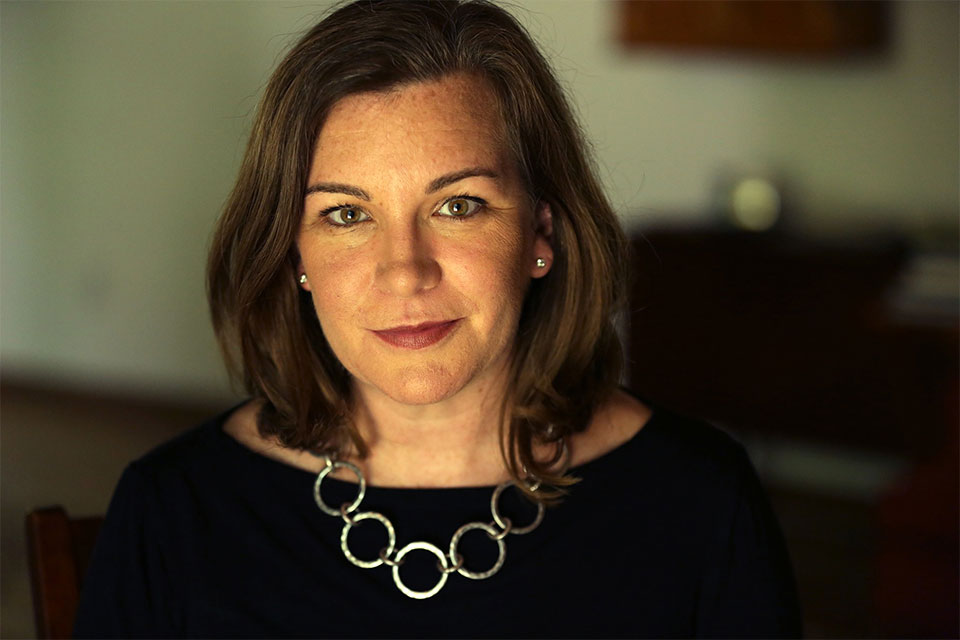 As we face the Great Resignation, it’s become clear that the leaders who can show through their actions that they care about their workers are going to surge forward in this new era.

According to Businesssolver’s 2020 report on the state of workplace empathy, 80% of employees would be willing to leave their job if they found a more empathetic employer; 57% would take a pay cut to do so. As we return to the office, so many are suffering the effects of the upheaval and trauma of the past 18 months. Recent surveys show that 55% of American workers are looking for a new job. What they crave isn’t a higher paycheck; it’s meaning and connection. To avoid seeing their most valuable asset stream out the door, it’s essential that leaders pay the same attention to their employee relationship management as they do to their client relationship management. One easy way is to get better at the quick check-in.

Maya Angelou said, “I’ve learned that people will forget what you said, people will forget what you did, but people will never forget how you made them feel.” We are busy, of course—everyone is busy. But all of the matters that are so urgent today will fade in a few years’, or even a few months’, time. What won’t fade is the empathy we show when it matters most. The way we show up for each will have a long-lasting effect on our team members and our relationships with them, and ultimately, on our organization as a whole. Let’s do it with care and commitment.

Katharine Manning is the author of The Empathetic Workplace: 5 Steps to a Compassionate, Calm, and Confident Response to Trauma on the Job, and an attorney with over 25 years’ experience on issues of trauma and victimization.

Books by Katharine Manning:
The Empathetic Workplace: 5 Steps to a Compassionate, Calm, and Confident Response to Trauma On the Job.

Katharine Manning is an opinion columnist for the CEOWORLD magazine. You can follow her on LinkedIn.
view all posts