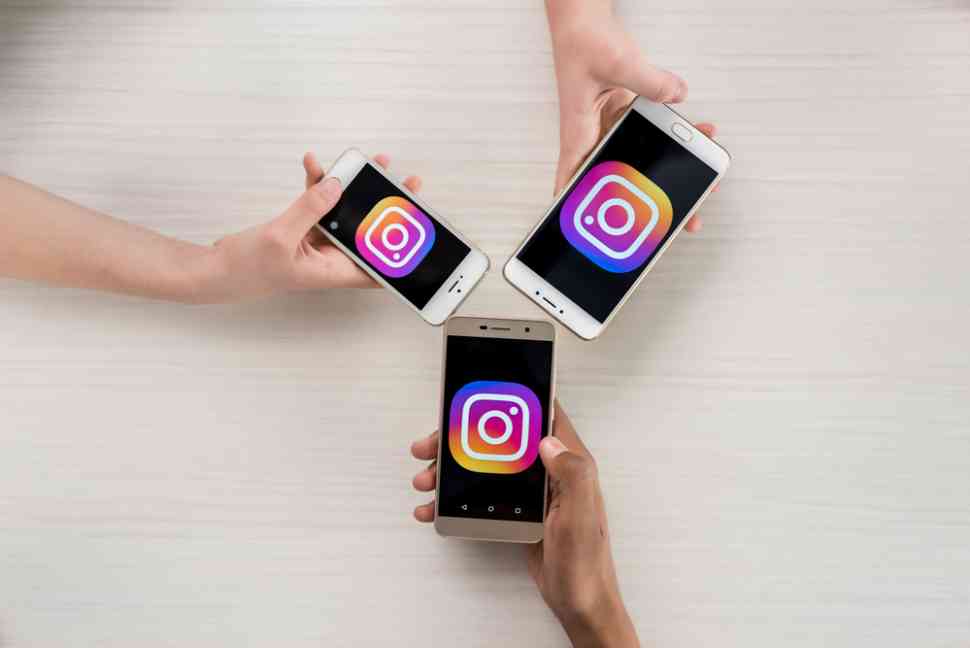 Instagram is amongst the most widely utilized social networking platforms for connecting with users. It’s also the most powerful social networking site for many other influencer promotional portals, with celebrities in various specializations and much more appearing every day. Superstars impact millions of individuals with a single posting. Nobody can approximate a celebrity’s charisma and influence.

Here’s a collection of the leading Instagram influencers and stars alongside someone who can partner to impact millions of individuals.

tweet
share on Facebookshare on Twittershare on Pinterestshare on LinkedInshare on Redditshare on VKontakteshare on Email
Ayushi KushwahaNovember 30, 2021