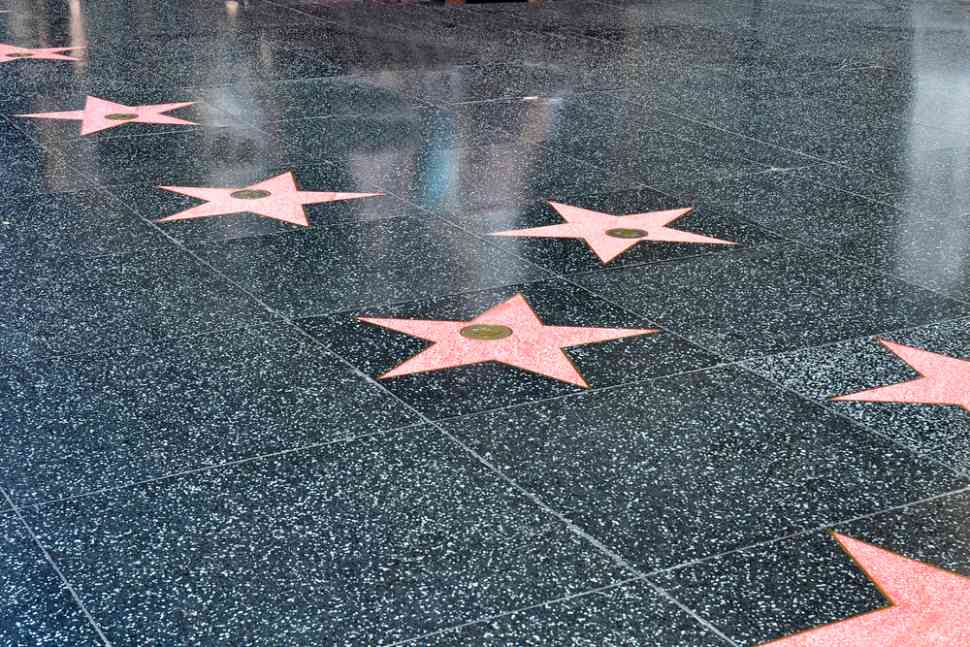 Stars in Hollywood Walk of Fame

The easiest way a brand can reach the masses is by leveraging the popularity of household names. People are likely to prefer a brand if it is endorsed by a celebrity they like. Brands are open to paying astronomical sums to celebrities because people trust the brand as much as they trust the celebrity endorsing it.

The most expensive celebrities for promotions are: