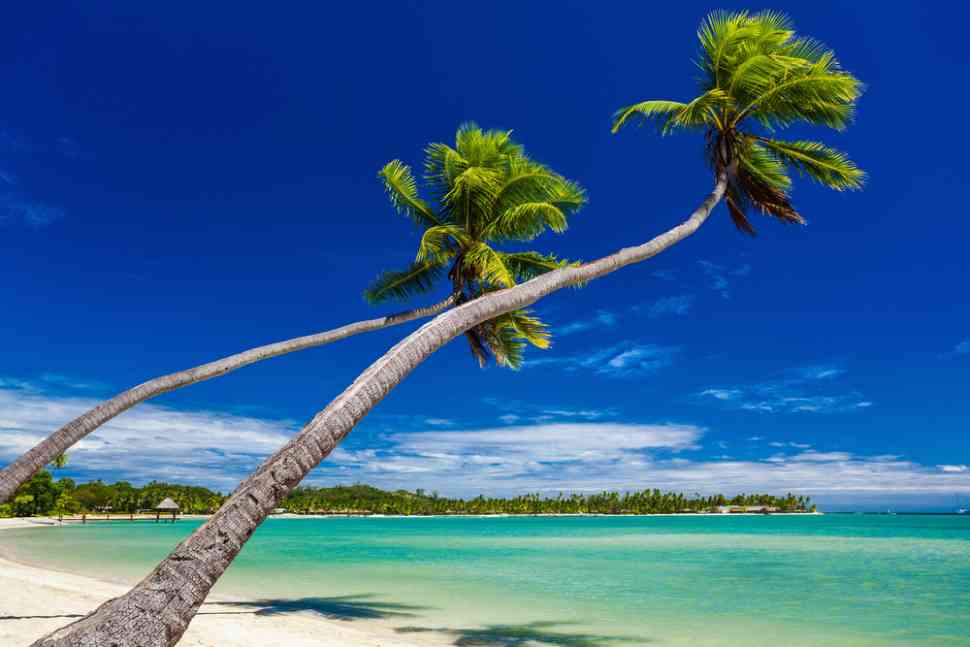 View from the beach of one of the Fiji Islands

This is a busted reality that all of the celebrities own a spectacular mansion in which they live. But did you know that some famous personalities own an island for themselves? To give you a quick sneak peek, the list below has names of musicians and TV personalities with some of the most expensive landmasses as their prized investment.