Men and women on a scale of equality

Gender sensitization and gender parity are two of the many fundamental issues that have begun receiving their due attention. We have all been born, grown, and shaped by the influences of the permeating patriarchy that has been deeply entrenched in the human psyche. Women since time immemorial have been treated as second-class citizens and as a commodity to be ‘preserved’ and ‘controlled’. That is where intellectual thought and discourse come into the picture as humans grew to question what surrounded them, materially, socially, culturally, economically, or politically.

Since prehistoric times, humans have been learning and teaching one another. This grew into institutions of learning of which institutions of higher education have had an impactful role to play. Universities such as Harvard University and Oxford University have long served as the centers of critical education and raised personalities that have influenced the course of human civilization. Gender sensitization, too, has been encouraged because universities exist to question the imposed standards of orthodoxy and empower women to achieve parity in their expression, ambitions, and rights.

In today’s article, we will discuss briefly the relevance of higher education in gender sensitization.

Tags :Economy Insider
tweet
share on Facebookshare on Twittershare on Pinterestshare on LinkedInshare on Redditshare on VKontakteshare on Email
Ayushi KushwahaNovember 27, 2021 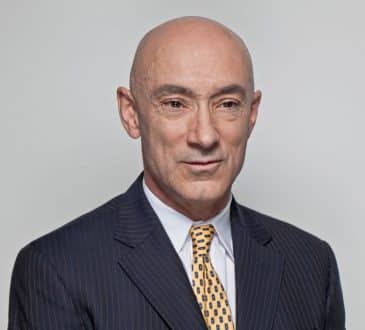 When Old is New – “Barnstorming” as the “New” Social Media?

Dr. William PutsisBig Picture
A great deal of media attention these days, after our post-pandemic “lockup,” has centered on what many people refer to...

Ryan MillerStats Gate
As of August 16, 2022, Andrey Melnichenko was the wealthiest man in Russia, with an estimated net worth of 26.7 billion...

Anna PapadopoulosStats Gate
As of August 16, 2022, Zhong Shanshan was the wealthiest man in China, with an estimated net worth of 70.9 billion...