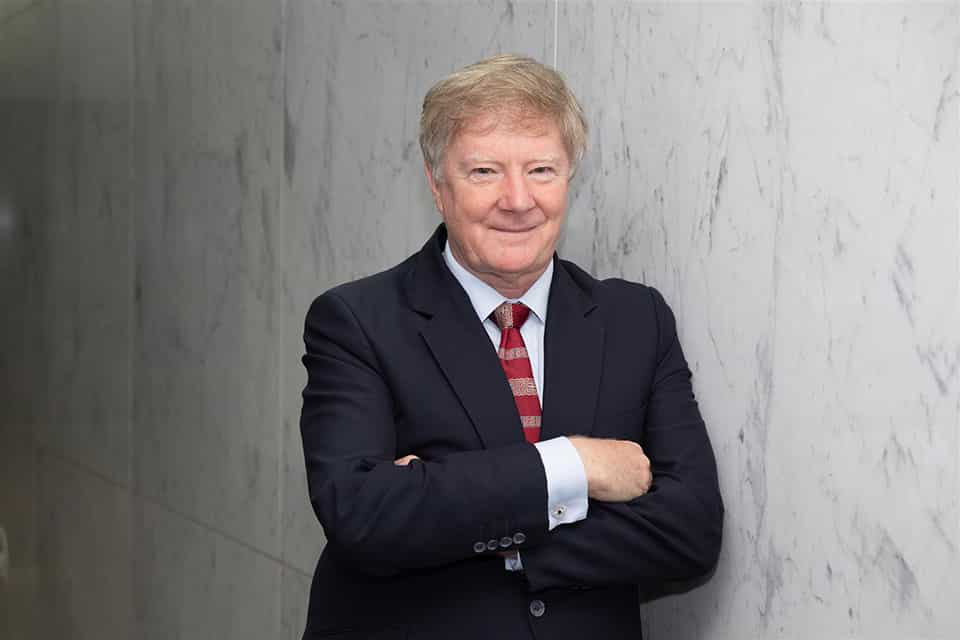 Business, like life, is a story of yin and yang. This tale has two dominate players, who are interdependent in the raising of capital needed to get a start-up started.

Firstly is, quite obviously, the entrepreneur. By definition, a “person who sets up a business or businesses, taking on financial risks in the hope of profit”.

The second is the investor: “a person or organisation that puts money into financial schemes, property, etc. with the expectation of achieving a profit”.

These two players could be called the yin and yang of any start up, reflecting the ancient Chinese philosophy’s “concept of dualism, describing how obviously opposite or contrary forces may actually be complementary, interconnected, and interdependent in the natural world, and how they may give rise to each other as they interrelate to one another”.

The yin, or dark side, is associated with everything hard, negative, cold, and wet (in business, some would suggest this is the investor).

Meanwhile the yang, or light side, represents its direct opposite: soft, positive, warm, and dry (aka the entrepreneur).

This potential relationship is always somewhat ambivalent. Each needs the other: as a source of funds to grow or a place to invest. However, the entrepreneur takes on financial risks in the hope of making a profit. The investor, meanwhile, has a fixed expectation of achieving a profit.

So how does the entrepreneur (yang) address this impasse and approach the challenge of raising capital for a new business?

Reaching the stage of capital raising, the entrepreneur should have passed the “talking the talk” stage. They must now begin walking the walk.

The first step is usually a detailed business plan.

In reality, this is often the graveyard for many great new ideas when reduced to the printed word.

Should the idea survive, however, that business plan serves to unite entrepreneur and investor towards a mutually-beneficial goal.

For many in business, the local bank branch is a common starting point. Yet most quickly learn that for start-ups, banks are more akin to repossession agents than lenders. The demands for hefty security usually scares off the entrepreneur.

Next port of call is known business successes. Almost every budding entrepreneur has networked extensively. Proudly, they present their detailed business plan. The response often falls into one of three categories:

Having failed in the outside world, potential entrepreneurs seek comfort closer to home. Family businesses account for 70 per cent of Australian businesses and employ around half the country’s workforce.

Meanwhile, the so-called “Bank of Mum and Dad” is Australia’s ninth-largest lender. Parents are lending, gifting, or underwriting record amounts for deposits to help their adult children buy their first home.

Yet lending for a start-up is a whole other story. It’s deemed a far riskier investment despite – or perhaps because of – their intimate knowledge of the founder and his/her skills.

Some do pull it off. What do Bill Gates, Jeff Bezos and Elon Musk really have in common? Sure, they’re all tech billionaires, savvy innovators, and successful entrepreneurs. But there’s another thing: they all had families who helped them start out.

Should all else fail, there is always the Boot Strap Bank.

The origin of this descriptive phrase isn’t known. It refers, of course, to boots and the straps that some have attached to help the wearer pull them on. And to the imagined feat of lifting oneself off the ground by pulling on one’s bootstraps.

Doing so often involves a combination of personal savings, credit cards from the very bank that declined to give a business loan, and maybe suppliers who need the business that provide some credit.

The lesson entrepreneurs ultimately learn is that there is no one right answer to the question: “What do you need to know about raising capital for a new business?” Every entrepreneur and start-up is different.

Just remember business is business and that many a yin will neither a borrower nor a lender be!