A black toga next to the flag of Luxembourg

Luxembourg may be a small country on the map but its world is as vast as it could get. Over here, you are blessed with an environment culturally beautiful and distinct, a lifestyle utterly urbane, and bountiful of natural giveaways. Due to it being sandwiched between Belgium, France, and Germany, it has gleaned a lot from their cultures and has intermingled the takeaways with its own to offer a blend so exquisite in its own way. No wonder it is a postcard-perfect country for anyone who visits it.

That being said, I wonder whether you knew that Luxembourg has an excellent Higher Education System. It is highly diverse and attracts students from all over the world. Most Luxembourgish universities are highly coveted in the region and have associations with the world’s best. So, if you want to experience something rich, beautiful, and intellectual, then Luxembourg makes up for a good choice.

But, I cannot let you decide without giving you more inputs on what awaits you. Luxembourg may be a welcoming country but it has its own system you must take note of. I have noted down a few of those things you should know about studying in Luxembourg. 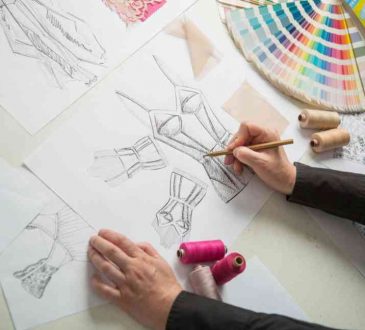 Top 5 Most Expensive Fashion Designers in the US

Ryan MillerStats Gate
In today’s era, the economy all around the world is becoming overwhelmed by the plans for different style houses. American...