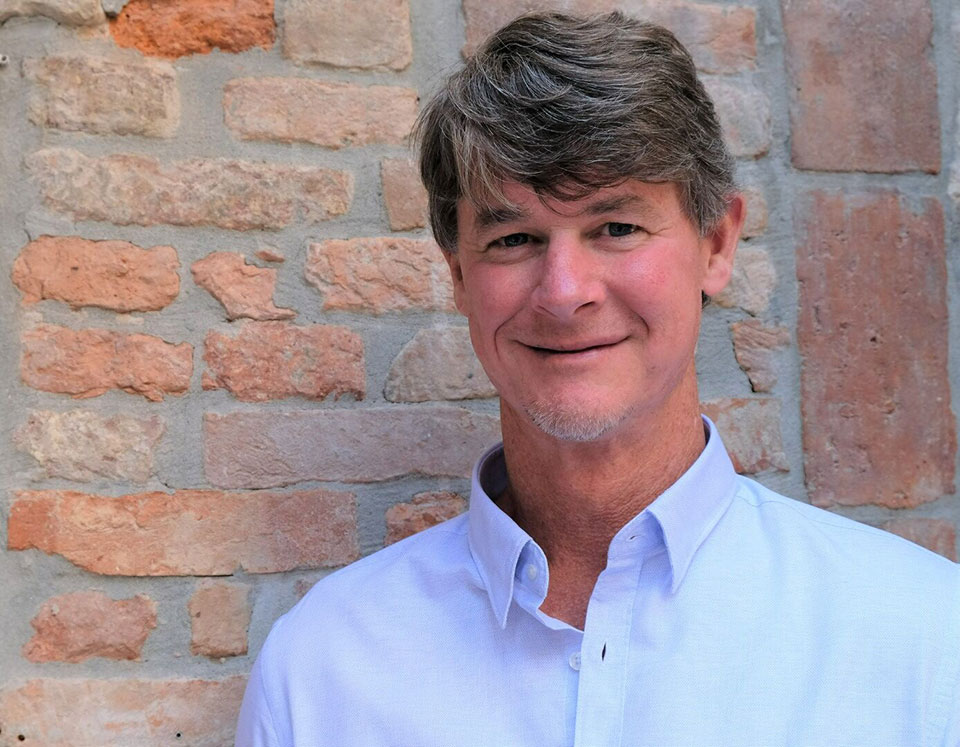 One of the greatest challenges of a CEO is changing strongly held biases of employees, investors, or customers. The most important initiatives can’t be accomplished through sheer force or position. Rather, to break through and influence someone to embrace a radically different point of view requires a very counterintuitive approach.

The bottom line—your intellect, facts, and best arguments backfire. Here’s why: when someone is emotionally closed, the more you try to persuade them, the more closed they become. In other words, your best argument works against you.

In the book Compelling People, Neffinger and Kohut cited a study by Drew Weston regarding the brain. Weston used an MRI to study the reaction to information that contradicted a person’s bias. For example, he would show a clip of someone’s favorite politician making a contradictory statement. The brain’s response was fascinating.

The logical side of the brain shut down, and the emotional side lit up – shutting down reason and the ability to cognitively process the information.

What does this all mean?  Two things. 1) A person’s willingness to listen is far more important than your ability to deliver your message, and 2) we all need a new approach when talking to our most resistant audience. To convert the unreceptive, we need to shift our focus from creating a compelling message to creating receptivity to the message.

One of the most significant and simple changes you can make is how you begin. Unreceptive people don’t struggle. They are unwilling to burn brain cells to attempt to embrace something they don’t believe. Like a missionary in a new country, you need to learn their language to have influence. To immediately engage the listener, start with what they care about.

If you show them a picture of themselves, 100% of the time they will look at it.

Exceptional communicators know what the audience is thinking about the topic at hand. They take the time to acknowledge the multiple perspectives audience members have. “It’s as if she were talking to me,” many of their listeners will say. How can they pull this off? They focus as much or more on learning their audience as they do on crafting their message.

A Tale of Two CEO’s

The power of starting with the listener’s point of view was nicely demonstrated by a billionaire on the TV program Shark Tank. In one episode, a hardworking man named Johnny was there to find a financial partner. He sauntered in to present to the sharks like he rode in on a horse. He was dressed in jeans, a T-shirt, a rodeo-style belt buckle, and a workingman’s hat. You could tell he doesn’t typically hang out with boardroom types.

He had been in the irrigation business for twenty-nine years, a business his father started, providing the equipment farmers need to water their crops. Johnny explained that water is not as plentiful as it was in the eighties, and farmers’ costs are skyrocketing. His passion for farmers was obvious, but his resources were limited and the need was great.

Johnny was asking for $150,000 to expand his production of a product called the Tree T-Pee. It’s a small dome that wraps around the base of the tree, reducing the gallons required to water a tree from 25,000 per year to just 850. He had a patent and had sold about 127,000 in a five-county area in Florida to his existing customer base. His margins are slim. He makes it for $2.95 and sells it for $4.50. He nets a buck on each Tree T-Pee.

“Because I’m working with farmers. They’re not buying one; they’re buying five thousand,” Johnny explains, as if to say, “I’m not doing that to my friends.”

“I’ve never done that. I’ve always tried to be right. If I sell seven thousand, I make $7,000.” In other words, Johnny’s primary goal is not to make more money. His point of view is to take care of the people he cares about.

O’Leary is interested but needs to convince Johnny to change his business approach, to change his perspective. Here’s what the first shark communicated: “If I’m a big distributor of water irrigation systems and I see this product and you make it for $2.95 and sell it for $4.50, I can’t get involved with you because there’s not enough margin for me as a distributor. I need to be able to sell it for $12, at least. So, I can make some profit and you can make some profit. There’s two mouths to feed.”

“Yeah, but you’re selling to faaaarmers.” Johnny draws out the word farmers as if to say, “Don’t you get it? These people are not wealthy. They need our help.” Why should I care about the rich distributor?

O’Leary takes another stab at getting Johnny to see his point of view. “I’m just exploring where your head’s at. That means there’s no room for a distributor who can pay more Johnnies to get out there and scale this out. Because you said all farmers need this, right? I need two thousand Johnnies all across the land. Who’s going to pay them?”

You can sense the tension as Johnny digs in. Johnny is struggling to understand the shark’s point of view. Because the first shark started with the distribution challenge (his point of view), Johnny resisted. All he heard was a business guy trying to make more money with no passion or real commitment to help the farmer. Johnny has a very unusual perspective. His goal is not to make more money but to find a way to help more farmers. Given that perspective, raising the price seems unconscionable. He believed there had to be a better plan than raising the price.

That’s when a second shark, John Paul DeJoria, the founder of Paul Mitchell, chimes in. “Johnny, farmers are the cornerstone of America” (he starts with aligning with what Johnny cares about). “There may be a lot of farmers out there that can’t afford $12 per tree [agrees with Johnny], but maybe [drops the rope] they could afford $6 or $7. I’m going to give you everything you’re asking for. Your $150,000 for 20 percent. What you are doing is right [we want the same thing]. You deserve the chance to make it big and do a lot of good. I would like to be your partner, Johnny. I like everything you stand for. God bless America.”

Johnny beams. He immediately agrees and walks over and embraces his new partner, a billionaire who understands and shares his passion for farmers. DeJoria understood the economics of getting distributors involved, but he focused on a completely different point of view, Johnny’s. Now that alignment has occurred, he has an opportunity to influence Johnny on the best strategy to get the product in the hands of every farmer in America. If the price needs to rise above $7, he has established a platform to have that conversation. The key was to start with Johnny’s goal to help the farmer, not to help the distributor. Once alignment occurs, there will be an opportunity to reframe. If you can start a sentence with other people’s perspective or problem, you will immediately get their undivided attention.

Written by Tom Stanfill. Adapted from unReceptive: A Better Way to Sell, Lead, and Influence .

Tom Stanfill is CEO and co-founder of ASLAN Training, a global sales enablement company appearing nine consecutive years in the *SellingPower Top 20*. Since 1996, ASLAN has worked with many Fortune 500 companies, training more than 100,000 sellers and leaders in over 35 countries. Tom lives in Atlanta with his wife Claire. They have three sons and one daughter. unReceptive: A Better Way to Sell, Lead, and Influence is his first book.

Tom Stanfill is an opinion columnist for the CEOWORLD magazine. You can follow him on LinkedIn.
view all posts