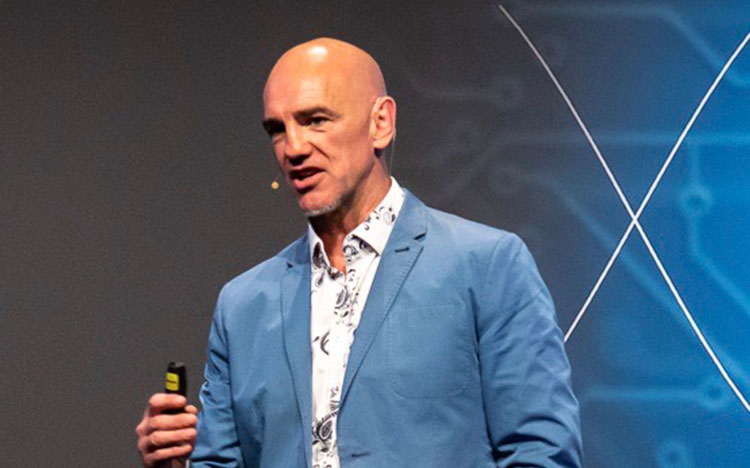 In my time in the British military was very fortunate to go through a year of Officer training in the Royal Navy, which is recognised as some of the best in the world. I went on to serve as a helicopter anti-submarine warfare officer and helicopter search and rescue crew member, and some of the lessons I learnt have real relevance for leaders in today’s challenging times. Here are some important tips;

This is one thing that the military do exceptionally well. They’re very good at communicating not just the purpose of the organisation, but also the purpose of each mission and, crucially, the role that everyone has to play in each mission, right down to the chef in the galley. I have seen first-hand that when leaders take the time to work with their people to help them identify how the work that they do on a daily basis contributes to the mission or task, and the greater purpose of the organisation, that their engagement increases – and for very good reason, because we all like to see that our work is meaningful.

Information is key on any battlefield, which is why the military pits such an emphasis on clear, effective, timely communication. I remember it being drilled into us that “you can’t over-communicate clarity”. It turns out that this is critical for business as well – Gallup research on employee engagement reports that clarity of expectation is the most critical aspect of engagement, and this is especially true in busy, stressful times. It’s also when it becomes more difficult, as leaders can often be overwhelmed and close to burnout – but it will pay great dividends to sit down with each of your team members and make sure that they’re very clear about the expectations of them and what their priorities are.

Flying helicopters is a dangerous business – whether that’s operating at sea 100km away from your ship, or performing search-and-rescue duties in terrible weather in the mountains and islands of Scotland. If one person makes a mistake, 4 people can die. That’s why accountability (both self and peer-to-peer) is very high in these environments, just like it is in teams of 4 in Special Forces units. There is no room for passengers.

When I run High-Performance Teams workshops for organisations, I consistently see accountability showing up as a red flag – across different industries and different sized organisations. And accountability starts with self, then peer-to-peer. In a high-performing organisation, the last person to have to call an individual to account is the leader – because everyone should be holding themselves to account, first and foremost, and then peers should hold each other to account. It often requires tough conversations, but without good accountability, the organisation will be sub-optimal. Agreeing on plans and having each team member accountable to them is critical.

According to Professors Richard Ryan and Ed Deci, who created Self-Determination Theory, the 3 key human psychological needs are competence, relatedness and autonomy. Relatedness is about having a sense of belonging and attachment to other people, or put another way, being part of a tribe. Great leaders make their team feel like a tribe where everyone is included, and this sense of belonging becomes particularly important in times of stress. Taking the time to foster inter-personal connections, celebrating wins together and building team spirit and identity are key to this process.

Every single helicopter mission that I ever flew, whether it was a training or operational sortie, had both a brief and a debrief. I find that most businesses are very good at the former, but not the latter. Business conferences often feature real-life examples of best-practice wins to inspire people to do great things, but very rarely have I seen people standing up on stage talking about disasters and the lessons learned.

The aircrew world has a very strong culture of debriefs and any aircraft incident is shared amongst the 3 Services, along with the reasons for the issue, be it human error or something else. This isn’t to point the finger of blame, but so that everyone can learn from each other’s mis-haps and failures, because some mistakes kill you.

The point of regular debrief are so that everyone learns how to make incremental improvements and reduce errors, and sharing these throughout the organisation is key. Having the courage to be vulnerable enough to stand up and talk about your own failures and mistakes has the added bonus of helping to make you much more relatable and foster a deeper sense of connection with your people.

The Stoic Philosopher, Epictetus, said “Circumstances don’t make the man, they only reveal him to himself”. I had a powerful first-hand experience of this when I went through military combat survival and resistance-to-interrogation training. It was an exceptionally demanding 10 days – physically, mentally and emotionally – but the lessons still stay with me to this day. One of my podcast guests, the psychologist Dr Stan Beecham, said to me that most people die without knowing what they’re capable of.

Everyone on the course that I did was surprised at what they were capable of when the chips were really down, but what surprised me was how inaccurate some of my internal predictions, about who would do well and who would really struggle, turned out to be. I made a promise to myself after this course to never judge anybody again until I had seen them in the most challenging of circumstances, because that is when true character shines through. This pandemic has shown us the best and the worst of people and the silver lining is that it also reveals to you would be good to have in the trenches with you. When you identify those people, double down on their development.

Paul Taylor, Director of The Mind-Body-Brain Performance Institute, is an Exercise Physiologist, Nutritionist and Neuroscientist. He is a former British Royal Navy Aircrew Officer, and specialises in helping senior leaders and their teams to optimise their resilience, performance and well-being, whilst reducing the risk of burnout.

Paul Taylor is an opinion columnist for the CEOWORLD magazine. You can follow him on LinkedIn. For more information, visit the author’s website.
view all posts 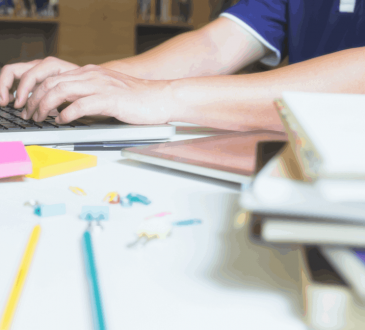 Assignments for college? What a challenge to complete

Anna SiampaniBusiness Transformation
Educating a college student is completely different from educating school students or the employees of a company who have to...

The future of consultancy

Rick EagarBusiness Transformation
As emerging technologies and the digital transformation open up new market space and opportunities, consultants need to reconfigure their approach...