The potential of nuclear science in impacting human lives is not unknown to us. From the efficient generation of energy to the development of medicines, there is so much that can happen from the interaction between gamma rays and neutrons. Governments and the scientific community across the globe have acknowledged that the growth of human civilization depends on the advances made in the field of nuclear engineering. Thus, there has been an increased introduction of academic and empirical programs on nuclear engineering in many universities.

Tags :Founders Insider
tweet
share on Facebookshare on Twittershare on Pinterestshare on LinkedInshare on Redditshare on VKontakteshare on Email
Alexandra DimitropoulouNovember 9, 2021

Chan KungBig Picture
On the policy paper, China does not discriminate against the development of the private sector. There are talks about the... 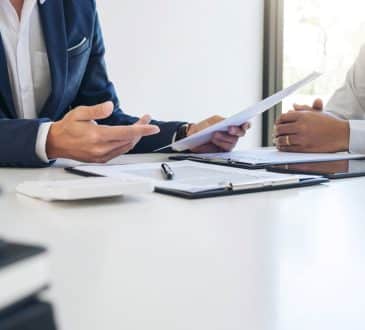 The Dos and Don’ts While Availing of Term Insurance

Sophie IrelandBusiness Transformation
Term insurance is widely believed to be the simplest and the purest type of life insurance. It offers the policyholder... 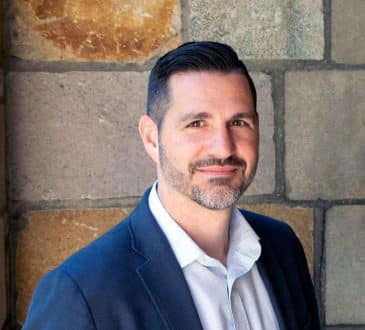 Dr. Brandon H. McNaughtonCEO Insider
The secret to a truly great organization is the values and beliefs that exist at its core. Since the founding... 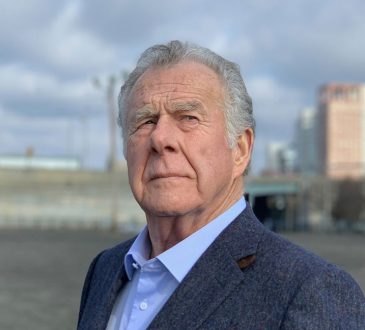 MY FAVORITE HOLIDAY IS ELECTION DAY

Dr. Jim WhiteBig Picture
I’ve enjoyed many celebrations over the years. Christmas Day, Valentine’s Day, Independence Day, my birthday… all of them are fine.... 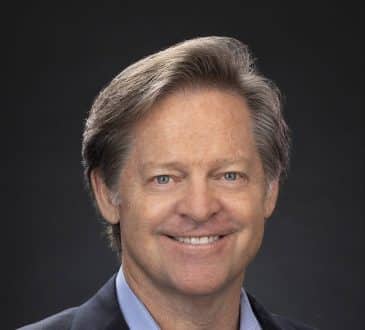 Marty StrongBig Picture
I’ve participated multiple times in a grueling sport known as adventure racing and enjoyed the pre-race fear of failure, the...