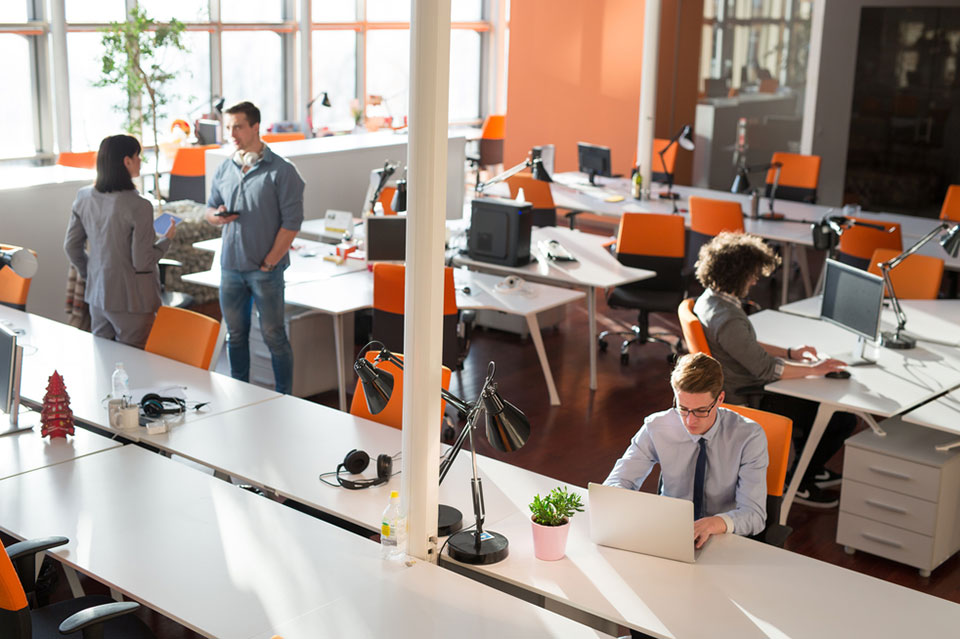 Dealing with the high volume of challenges in today’s interconnected life can be overwhelming. It’s likely you know at least a few people who can’t seem to manage multiple problems at the same time. For them, a single problem is more than enough – and always seems to be of colossal importance — which can create lot of drama for anyone in close proximity.

But you may also know that rare individual who is constantly juggling a great many significant problems and challenges — and despite that, remain cool and calm. How do they do it? By practicing brain compartmentalization.

The ability to compartmentalize — to manage a large number of issues simultaneously without letting the craziness of it all render us inefficient and unproductive — is a vital skill for the modern world. The good news is that with commitment, focus and self-awareness, it can be learned, practiced, and perfected.

Here are 4 powerful strategies for developing your ability to compartmentalize:

Written by Jeffrey A. Martinovich.

Jeffrey A. Martinovich is a First Gulf War Veteran, MBA, and CEO of JAM Accelerator, LLC, a business consulting and incubation firm. Previously, Jeff was Founder and CEO of MICG Investment Management, a billion-dollar wealth management firm. After the 2008 Financial Crisis, Jeff rejected three government plea offers, resulting in a 14-year prison sentence. Yet the Fourth Circuit Court of Appeals reversed twice, two U.S. District Court Judges were removed, and after nearly 7 years, he was released to home confinement in May 2020 to begin rebuilding his life. His book is Just One More: The Wisdom of Bob Vukovich.

Jeffrey A. Martinovich is an opinion columnist for the CEOWORLD magazine. You can follow him on LinkedIn. For more information, visit the author’s website.
view all posts