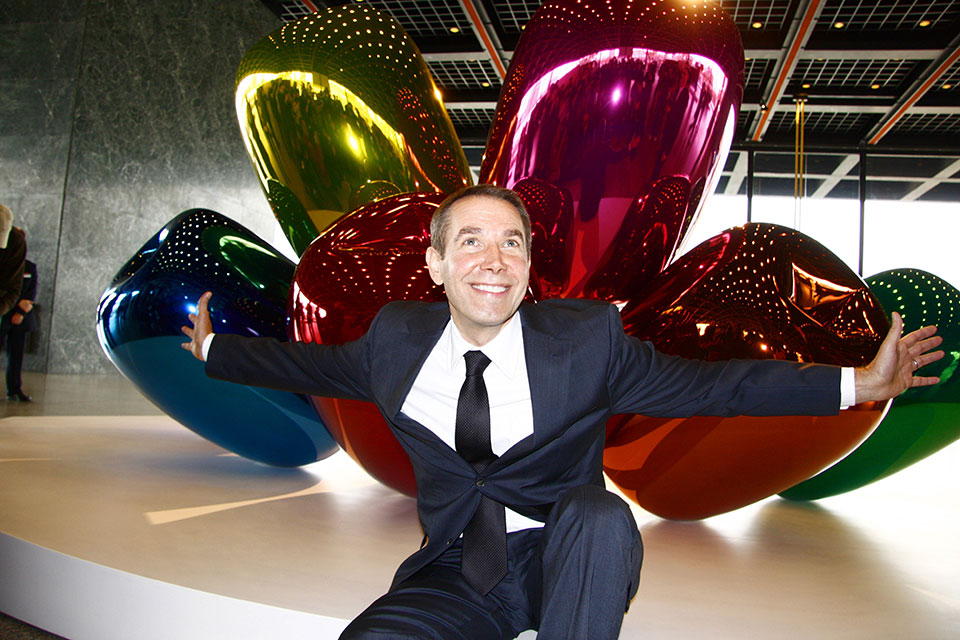 Art is not a desk job where you have to login in the morning and you are done by the evening. Being a craftsman requires artistic skills as well as a great imagination of looking at things not like any other basic human but as an expert whilst noticing each and every detail possible. Artists have a gift where they can express emotions, scenarios etc. through their artwork.  Here is a list of some of the richest people in fine arts around the world who have showcased their talent time and again: