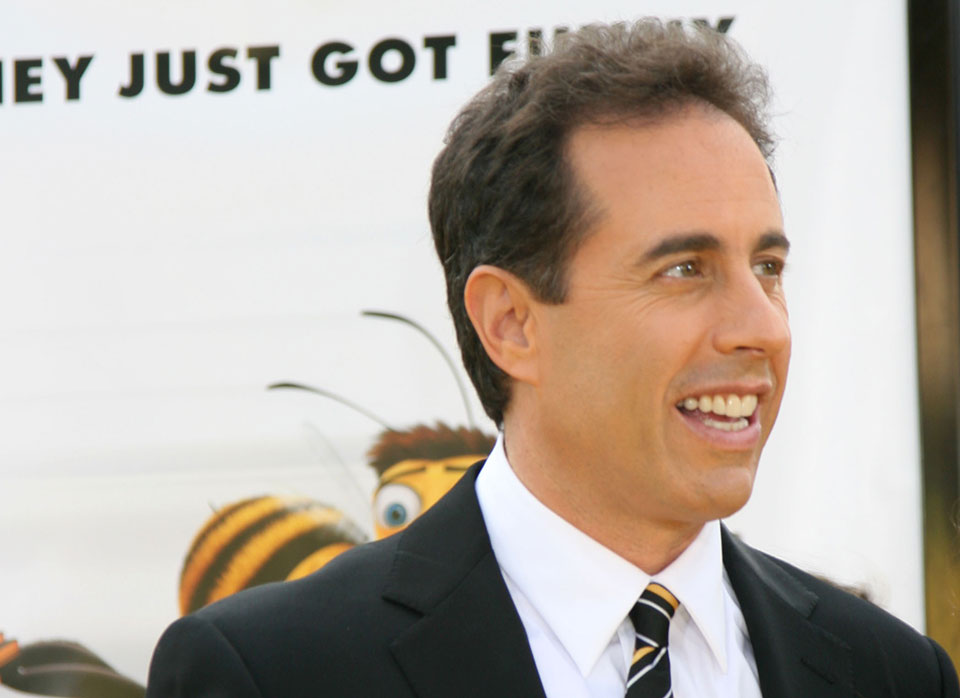 “If we don’t laugh, we cry” is a phrase that often rings true, given the abundance of talent we have in the Stand-Up comedy genre. Often tagged as the most lucrative jobs out there, some of the most sought-after comedians are making fortune based on their talent.

Depending on the money they make, we have shortlisted the best stand-up comedians of the world today. Let us check the list below to delve further into details.

Didi GurfinkelCEO Insider
Popular discussions surrounding “the rise of the robots” often manifest as hyperbolic sci-fi posturing, though it is unlikely that the...