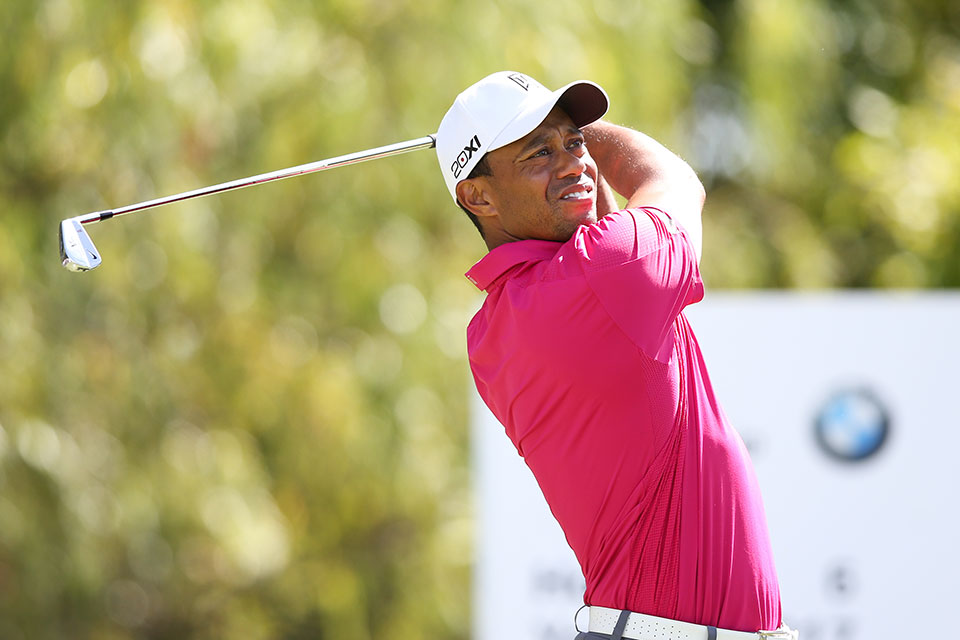 Golf is amongst the most profitable sports globally, and elite athletes may earn a lot of wealth. Numerous golfers have made their imprint on the sport well over the years, leaving away reputations that have been equalled by certain. The sport has rendered these guys tremendously wealthier in addition to being tremendously accomplished. So, here are the top 7 wealthiest golfers inside the USA.

Didi GurfinkelCEO Insider
Popular discussions surrounding “the rise of the robots” often manifest as hyperbolic sci-fi posturing, though it is unlikely that the...