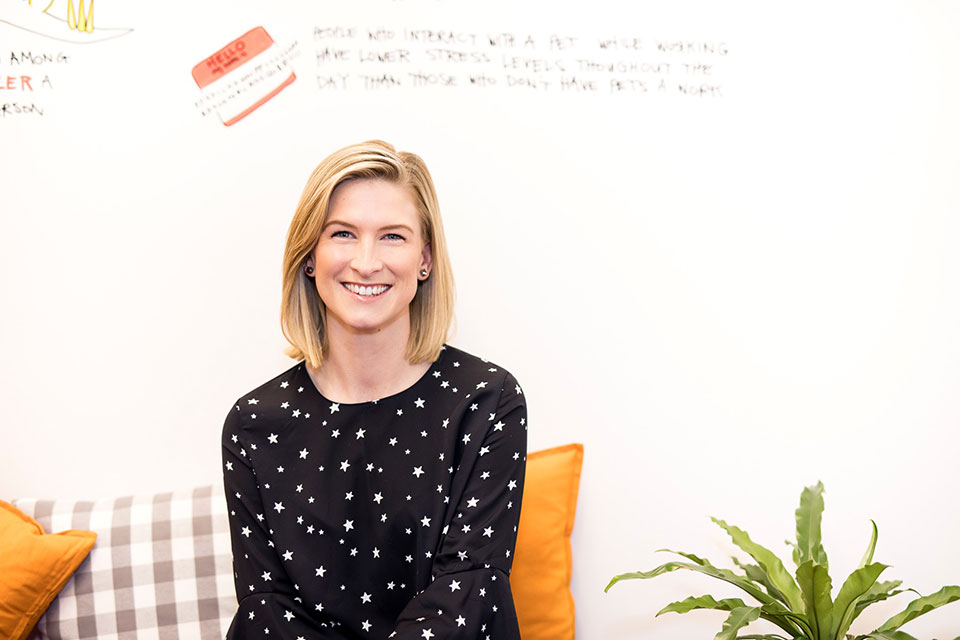 Imagine this. You are a leader with the best intentions of creating a diverse workplace where people of all ethnicities, beliefs and genders feel included and able to perform at their best. Then, you find out the initiatives that you have implemented to create an inclusive workplace are actually producing the opposite effect. Read on to see if you have fallen into this trap and learn strategies to improve your D&I program.

We’ve seen recent examples of mandates producing backlash in target groups – for example, mandates on mask-wearing or the COVID-19 vaccine. Similarly, many organisations have taken to mandating D&I training. And while leaders might assume that this sends a signal of organisational commitment, research indicates it can activate bias and trigger anger and resistance in people. After all, no one likes being told what to do.

It’s also not clear that mandated training actually achieves the objective of improving D&I. For example, research from Harvard and Tel Aviv University found that mandatory diversity training programs are ineffective at increasing the representation of White women and racial/ethnic minorities in organisational management.

Voluntary training can evoke an opposite response. For example, participants who are primed with autonomous statements (e.g. “You are free to choose to value non-prejudice”) display less prejudice in a subsequent multiple-choice exam compared to those primed with statements of control (e.g. “We should all refrain from negative stereotyping”).

However, organisations investing in voluntary training must do the work to ensure the right people are volunteering to participate. While this research found that whites and men were just as likely to volunteer to attend equal opportunity training as non-whites and women, they also saw the Dunning-Kruger effect in action: employees with higher diversity skills were more likely to attend voluntary training than employees with lower diversity skills. Helping your people to understand their current biases and diversity skills may be a first step to encouraging attendance for those who need it most.

Formal rating systems are often utilised to remove bias from performance reviews. The assumption is that rating scales are objective measures that will reduce inequalities in workplace evaluations.

However, research demonstrates that the specific design of a rating system can bias minority groups, for example women in male dominated fields. Research from Northwestern University in 2019 observed how students rated male and female instructors at a professional school of a North American university. When given a 10-point rating scale, a significant gender gap emerged – men’s ratings were 1.6 times more likely than women’s to be a 10/10. When a new system was implemented with a 6-point rating scale, this gap between men and women instructors disappeared.

One suggestion is that perhaps the men are just better teachers than women. In a follow up experiment, students were shown an identical lecture transcript but were randomly allocated with a male or female instructor. Under a 10-point scale, men received a 10/10 rating in 22% of cases, compared to only 13% of cases in women. Under a 6-point scale, men and women received the top (6/6) rating with nearly equal frequency (25 and 24%, respectively).

Don’t rely solely on the research

These examples highlight how initiatives with the best intentions may actually create the opposite effect in practice. In the context of D&I, it is important to not rely solely on the research and instead, experiment in practice.

In assessing organisations for the AFR BOSS Best Places To Work competition, we seek to judge organisations on the value that their initiatives bring to their people and the evidence they have to demonstrate this. For example, are your wellbeing initiatives actually improving your people’s wellbeing? How do you know?

I recommend the same approach for your D&I program – set hypotheses, run experiments with your initiatives, and track the outcomes of these experiments to know if they are achieving your intended outcomes of creating an organisation that is more diverse and inclusive.

tweet
share on Facebookshare on Twittershare on Pinterestshare on LinkedInshare on Redditshare on VKontakteshare on Email
Charlotte RushOctober 8, 2021

Charlotte Rush is Inventium’s Head of Learning and is an Organisational Psychologist. Australia's leading behavioural science consultancy. Helping organisations to adapt, innovate, change and grow. Charlotte Rush is an opinion columnist for the CEOWORLD magazine. Follow her on LinkedIn.
view all posts