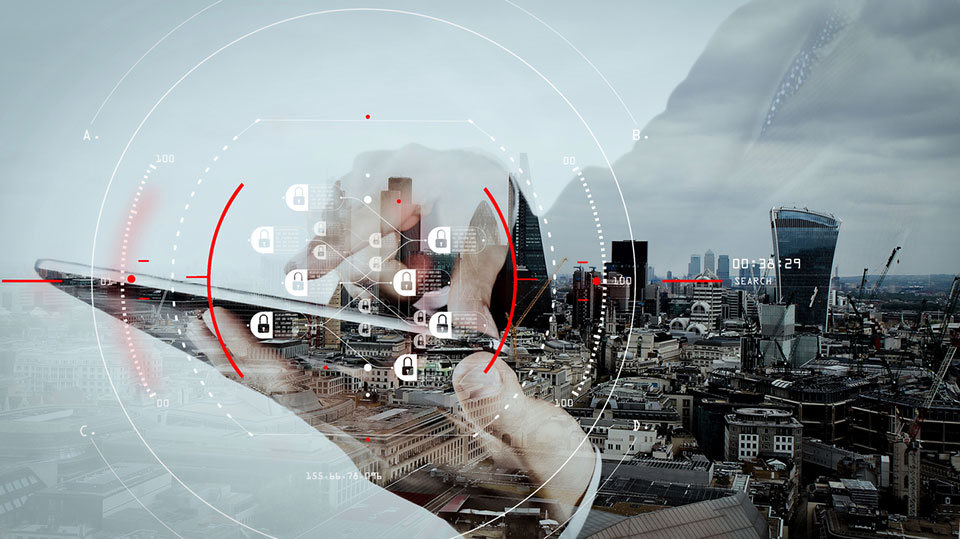 US: Fintech investments in the United States made a very good course at the first six months of 2021. Total fintech investment activity in the US in Q2, 2021 reached 22,8 billion dollars from 19,3 billion dollars in Q1, 2021. The bigger and more established companies are currently growing and having an easier time raising money than others.

In 2021 investment in fintech companies in EMEA region recorded 39,1 billion dollars with 792 deals.

United Kingdom: Total fintech investment activity in Q1 and Q2, 2021 in the United Kingdom reached 6,2 billion dollars. This amount was bolstered considerably by the massive 14.8 billion dollars Refinitiv deal. Some relevant of fintech sectors are attracting attention from investors in the UK, including payments, wealthtech, insurtech, regtech, cybersecurity and more.

Ireland: The country attracted 900 million dollars of fintech investment in the first half of 2021. The previous record was registered in 2011 reaching 700 million dollars. The deals that we should remember from this period are: the $600 million buyout of Fenergo by PE firms Astorg and Bridgepoint, the $200 million acquisition of Taxamo by Vertex, and the $74 million VC raise by Wayflyer.

United Arab Emirates: The country is among the leaders in fintech deals after the $800 million private equity investment by Silverlake into Abu Dhabibased Group 42 — an AI driven cloud computing companies that focuses on digitization of businesses. In the coming years investments in payments and contactless technologies are expected to remain strong in the United Arab Emirates.

Israel: Total fintech investment in Israel reached $240 million in H1’21, including a record $188 million in Q2’21. The most attracted deals include TipRanks’ $77 million Series B VC raise and two successful IPOs in the insurtech space. In H1, 2021 was launched in Israel the First Digital Bank – the country’s first new bank in over 40 years.

Tags :Board Of Trustees InsiderC Suite InsiderChief Investment Officer Insider
tweet
share on Facebookshare on Twittershare on Pinterestshare on LinkedInshare on Redditshare on VKontakteshare on Email
Maria GourtsilidouOctober 1, 2021