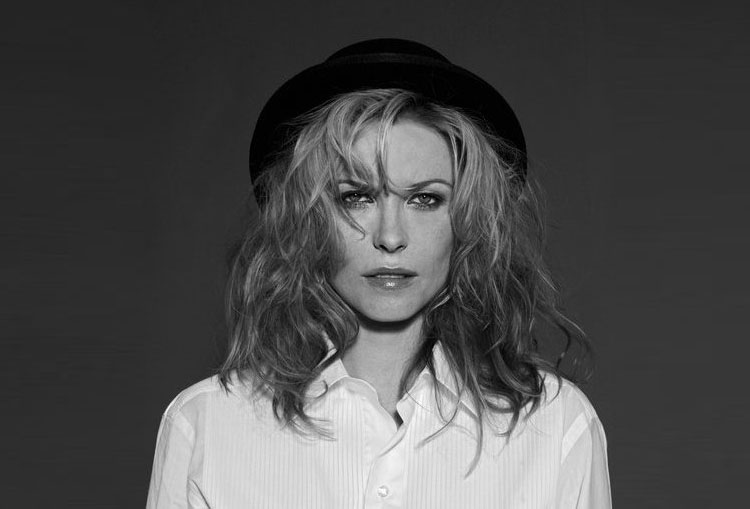 Being the Granddaughter of a world-famous film maker comes with its own set of quirks, many might believe that opportunities are handed on a silver tray and granted carrying the Chaplin name might have some benefits, however Chaplin’s Granddaughter, Kiera, from his fourth wife Oona O’Neil has successfully stared in a movie, launched a number of accessory lines, featured on the cover of high-profile media titles, and more recently turned her hand to NFTs.

Although she is not a native New Yorker, Kiera and her family have spent much time based in the city for long periods of time working independently on business ventures whilst enjoying all the incredible offerings the big apple has to offer. One of Kiera’s biggest passions is photography and capturing NYC in its many phases, having collected a number of shots over the years Kiera’s instinct was to put them to good use. 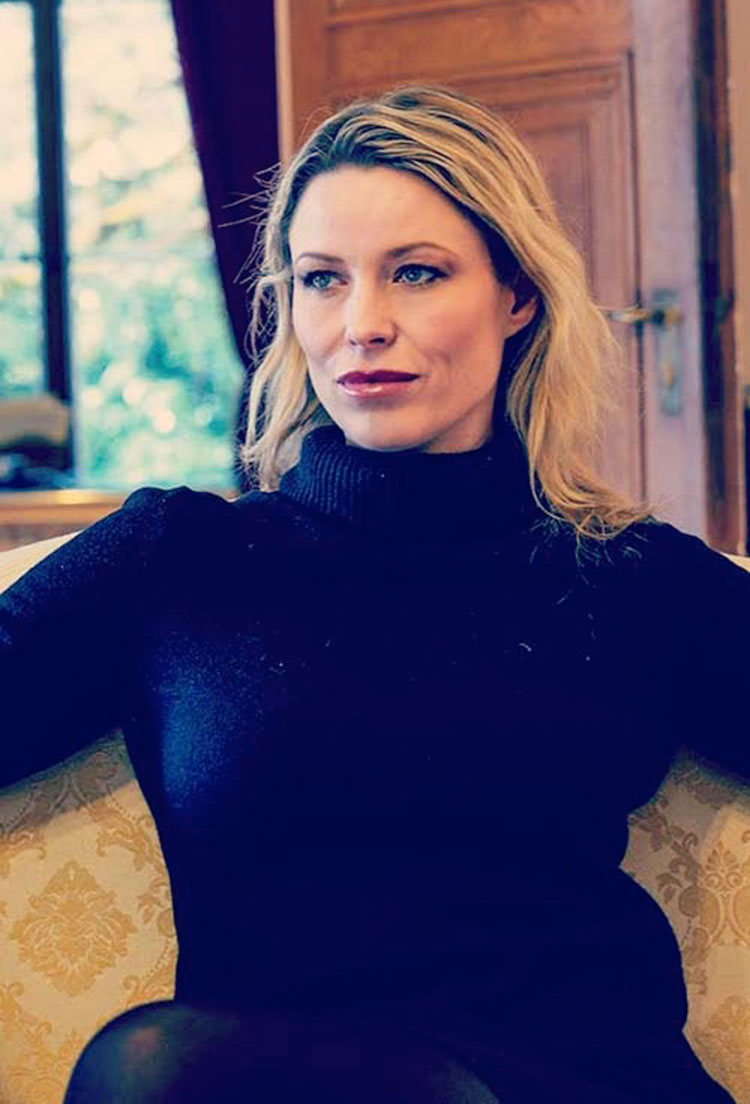 Kiera, NFT platform Epik Prime and 9/11 Day 501(c)(3) nonprofit have joined forces to transform the anniversary of September 11th into a worldwide day of unity using a series of collectable NFT’s. The purpose of this collaboration is to encourage millions to remember and pay tribute every 9/11 through good deeds that help one another and rekindle the extraordinary spirit of togetherness and compassion that arose in the immediate aftermath of the 9/11 tragedy.

These NFT’s are available to purchase until the end of October via Epik and are the first in a series of charitable NFTs designed to help better worldwide issues and causes close to Kiera’s heart to be released later in the year called CryptoChaplins. The 9/11 line in total make up 5 collectable tokens, 3 are animated photos of New York City originally taken by Chaplin called “Golden Hour Over Central Park”, “Escaping the Thunderstorm” and “Sunny Flatiron”. These are all cityscapes viewed by the perspective of a female heroine called “Kiera the Hero” which finalizes the collection of NFT’s through 2 animated drawings. The designs are an alter ego of Kiera Chaplin, representative of all the powerful woman she has had the honor of meeting and working alongside.

Numerology plays a part in these one of a kinds NFTs, there will be 2021 copies of each of Kiera’s animated photos produced to represent the 20th anniversary of 9/11. The heroine NFT’s will have 911 copies produced of each design to reflect the month and year of this historical time. Chaplin is donating her art for the NFT sales to help make a change to people’s lives and contribute towards reshaping the future for those affected.

Epik works with brands and games on a mission to produce premium digital items because they believe that digital goods are the future of consumer products, this can play a central role in ownership and the way people express themselves individually. The charity, 9/11 Day was created in 2002 with the support of the 9/11 community and is a 501 (c)(3) nonprofit. Their mission is to permanently take the day back from the terrorists, turning the 20th anniversary of 9/11 into a worldwide day of unity, peace and doing good.

NFT has been on the rise with the Business of Fashion reporting streetwear and NFT becoming a “perfect match”, one of the earliest case studies of blockchain collectibles was “Spells of Genesis”, where founder Shaban Shaame stated that people were selling fake versions of character cards and transacting on PayPal. To combat this, Shaame created a blockchain trading card game so all players could see what cards were authentic.

After Spells came CryptoPunks, which was founded by Matt Hall of Larva Labs. Hall was fascinated with the idea of creating a finite set of characters on the blockchain and developed 10,000 24×24 bit characters known as CryptoPunks. As one of the first introductions of scarcity for digital files, Punks started as low as $0.11 and have sold for as much as $1.5 million.

Chaplin will position her NFT’s at an affordable price point which over time will rise with popularity, using her contacts, social media and EPIK as platforms to raise awareness and draw in consumers who feel equally as passionate about the charities which she is raising money for. NFTs have attracted negative press for several reasons, mainly due to fraudulent transactions, Chaplin views NFT’s as a form of investment and as well as a portal for consumers looking to collect whilst making positive steps for causes close to her heart to help make a brighter future for generations ahead of us.

tweet
share on Facebookshare on Twittershare on Pinterestshare on LinkedInshare on Redditshare on VKontakteshare on Email
Kiera ChaplinSeptember 18, 2021

Kiera Chaplin began her modeling career in New York as a teenager, where she appeared in the pages of high fashion magazines such as Vogue, Vanity Fair and InStyle. She has been in various ad campaigns such as United colors of Benetton, Tommy Hilfiger, Asprey, Hogan by Karl Lagerfeld, Armani Exchange, and has appeared in the Pirelli Calendar shot by Peter Lindberg. In addition to modelling, Chaplin is a film actress and producer. She has a 30% stake in the Hollywood-based film company Limelight Productions, named after her grandfather’s last American film.

Kiera Chaplin is an opinion columnist for the CEOWORLD magazine. You can follow Kiera on Instagramn. For more information, visit the author’s Facebook page and the Chaplin Award.
view all posts