CEOWORLD magazine - Top Stories - CEO Insider - By Any Other Name: Why Listening Not Language is the Key to Inclusion 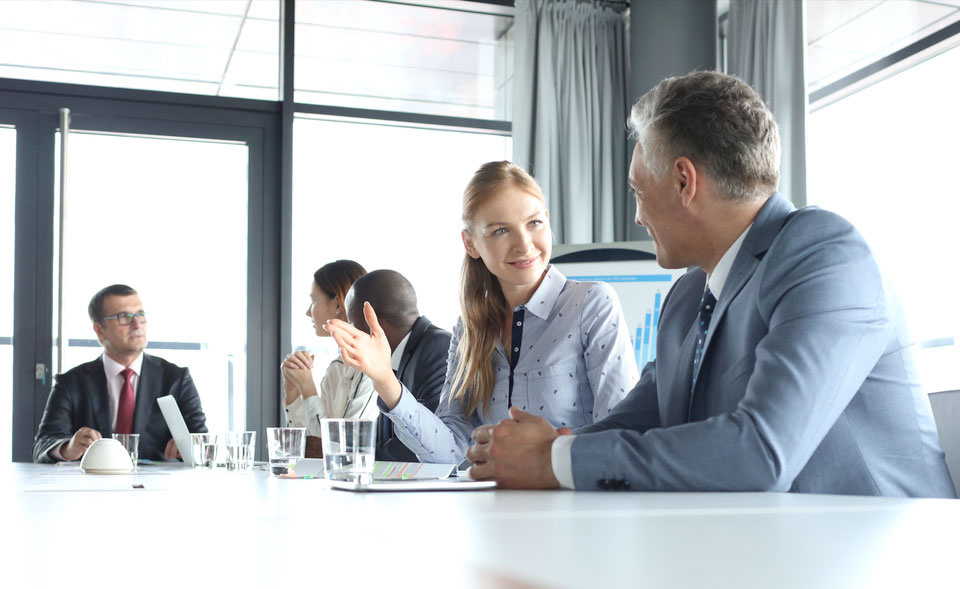 Another alternative is ‘Unternehmen’, literally ‘to undertake’, from old German. I’m not sure what conclusions to draw from the fact that when this word entered English, it came to apply only to funeral directors; it implies a somewhat gloomy view of the nature of work.

But I digress. The point is, while both these words shine useful light onto the nature of business, neither, in my view, gets truly to the heart of the matter. I prefer the word ‘company’ because it encompasses what I consider to be the most important aspect of our organizations: the people.

‘Company’ speaks powerfully to the principle of collective action. It expresses collaboration, connection and unity of purpose. When things are going well, our people remind us of this every day. During periods of challenge, it’s our job to remind them.

This is particularly pertinent at the moment, as we grapple as leaders with our responsibility to ensure that every member of our company feels equally included, respected and heard.

In this respect, language is our most important bridge, but it can also be a barrier and even – when employed without due consideration – a weapon.

I think it’s common among people who switch frequently between several tongues as I do, to be a little impatient with the policing of words. It’s easy to argue it’s the intent that counts: ‘you know me, and you know what I am seeking to say, so why focus on the faults?’

I also know from several decades working in communication, that it’s not just what’s being said, but who’s saying it that matters.

In the world of brands and branding, we see every day the emotional impact of giving names to things that would otherwise be generic. Billions of euros’ of value are attached to the emotional, persuasive power of a little word like ‘Apple’ or ‘Amazon’. It’s perfectly rational for brands to be protective of their names: use it in vain, and you risk a lawsuit.

Consciously or not, we brand people too. In the past, words used to categorize people were chosen by those doing the categorizing: employers, civil servants, administrators – in short, those in power, not the people they’re describing.

Thankfully, the last several decades have seen this change. People named by others have reclaimed their own identity (their ‘brand’, if you like), and begun to exercise their rights as brand-owners over how and where it’s represented.

Sometimes this can feel like a challenge. After all, we all have a stake in language. It can seem like a constraint, or too much like hard work, to change our vocabulary or mental model. As a polyglot, I relate to this; the word that is just within reach is no longer accessible, it can feel inhibiting to have to reach further, for something unfamiliar.

This is where the power of that word ‘company’ comes in. The business I lead employs just a few hundred people; but they range in origin from dozens of countries, backgrounds, religious traditions and ethnicities, and are diverse in dozens of other ways. Every team and every project benefits from a broad range of voices and experience; every interaction brings a new perspective and a new challenge.

This doesn’t happen by accident. It takes conscious effort to open ourselves up to different experiences. For example, we recently instituted a recruitment policy that evaluates candidates on the first round with consistent interview formats where the first-round interviewers don’t see the CV.

It all contributes to a culture that is wonderfully enriching and dynamic and which, by the way, drives growth for ourselves and our clients.

As individuals, we’re naturally more conscious of what makes us unique. When we come together as a company we become aware of what binds us together.

When challenge, or even conflict arises, the first instinct may be to retreat to comforting familiarity of our own tribe — but it’s always liberating to listen. This is as true for gen Z incomers as it is for a grey gen-Xer like me (I’ve given up correcting people when they call me ‘boomer’). The real constraint comes from resisting what is difficult or unfamiliar. Growth demands that we break through old boundaries.

This may feel like hard work – and sometimes it is. But the rewards are more than worth it, because they’re shared. After all, it isn’t a true ‘company’ unless everyone is included.

Written by Lars Lehne, CEO, Incubeta explores the impact of language and listening on culture in distributed organizations.

CEOWORLD magazine - Top Stories - CEO Insider - By Any Other Name: Why Listening Not Language is the Key to Inclusion

tweet
share on Facebookshare on Twittershare on Pinterestshare on LinkedInshare on Redditshare on VKontakteshare on Email
Lars LehneSeptember 9, 2021