CEOWORLD magazine - Top Stories - Business Transformation - Why you can’t do it all, and less really is more when it comes to leadership. 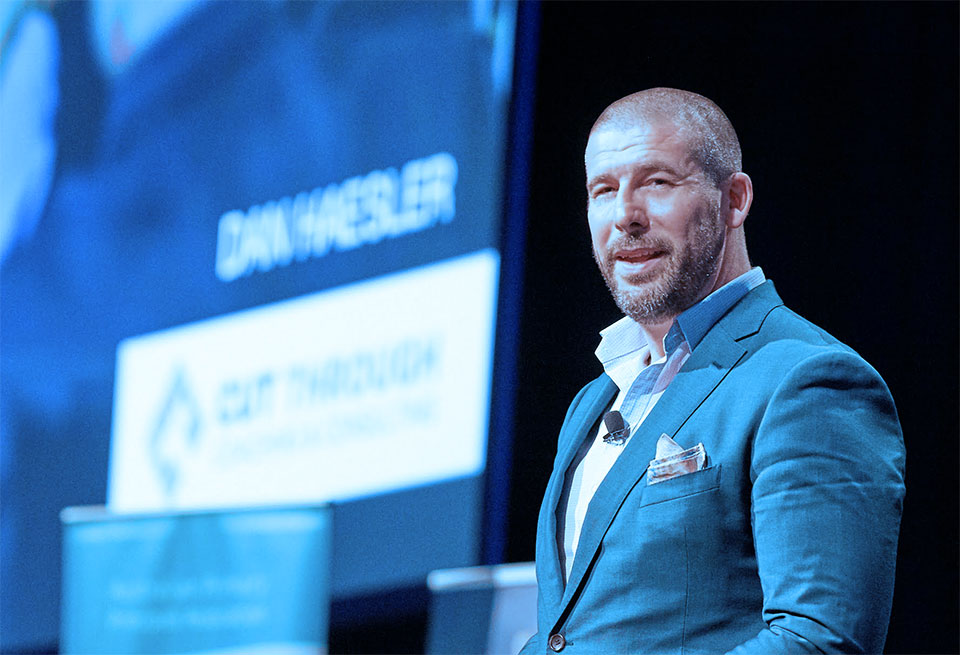 In my work as an executive coach, I spend many hours working with leaders helping them to recognise the reason they don’t have time to lead, is because they’re too busy doing other people’s work for them.

Assuming leaders want to extricate themselves from this scenario, we explore how coaching can be used as a powerful leadership approach.

The International Coaching Federation defines coaching as “partnering with others in a thought-provoking and creative process that inspires them to maximize their personal and professional potential.”

So, as you can see it’s open to interpretation, but there are certainly a couple of things which distinguish a coaching conversation from just a normal chat that you might have with a colleague or a direct report.

The main difference being, in a coaching conversation, you are deliberate in your use of a technique or theory which is designed to help the person you’re talking to develop new perspectives and help them create a new intention or a new way of acting with regards to an outcome that they would like to achieve.

If you’re adhering to a theory and a technique that aligns with coaching, you can use this approach in your formal 1:1 meetings, over a cup of coffee, or even via email or text message.

There are many well-known coaching frameworks, as well as my SHIFT Model for conversations. However, more important than the framework is what we refer to as the way of being, or in other words, being mindful of how you ‘show up’ with other people.

There are three essential elements to consider if you intend to show up like a coach.

We are deliberate in ensuring that when we’re talking to somebody or when someone has approached us with something they want to talk about, we give them our full and undivided attention, we move away from our laptop, we put our phone down and we’re not trying to do two things at once. And upon hearing their challenge, or issue, we absolutely do not attempt to fix it.

I encourage leaders to be more curious than feels natural. You can tell when someone isn’t really listening, they’re not really interested in what’s being said, they’re just waiting for their turn to speak. They’re waiting to tell us what they think the answer is. They aren’t genuinely curious about our perspective. How often are you happy to take the first opportunity to launch into your own monologue based on your years of experience.

When I say “Say Less”, what I mean is, be deliberate in not trying to solve other people’s problems. Think how many times during conversations, both at work or at home, you hear somebody throw up an issue that they’re dealing with, or a challenge that they’re struggling with, and because you feel that perhaps you’ve got some advice to give, or perhaps you have experience that would be useful to share, you’re almost honour-bound to do that.

Our advice is rarely as good as we think it is as it rarely does much more than offer a short-term solution to a longer-term headache.

But over time, our desire to help others and rescue them from their struggles has seen us become their coping mechanism, and as a result you end up doing their work and feeling reluctant to give them more.

So, the next time you feel compelled to give your advice, don’t. (Unless of course, it’s a crisis and a solution is required immediately)

For less pressing matters, these are some ways you might respond to someone who presents you with a challenge:

“Hmm, I haven’t thought about that before. What do you think?”

“That’s an interesting one. Let’s put that out to the group to see what we come up with.”

“Imagine a mate of yours had the same drama. What would you suggest they do?”

You’re not trying to brush off the issue by Doing Less, Knowing Less and Saying Less, in fact you’re willing to go deeper. At times this will feel counterintuitive, because you will know what they should do, and how they should do it. But unless by them not doing it your way, straight away will come at a significant cost, then why not stay curious and see how many other ways your team might be able to address the situation?

Doing this creates an environment in which your team are empowered to manage future issues themselves, and ensures they do not become dependent on you to rescue them endlessly.

CEOWORLD magazine - Top Stories - Business Transformation - Why you can’t do it all, and less really is more when it comes to leadership.

Dan Haesler, author of The Act of Leadership (Wiley, $29.95), is a high-performance coach whose clients include elite athletes and Olympians, as well as corporate and educational leaders. As a sought-after speaker, he regularly presents alongside industry leaders, Olympians, the occasional Oscar winner and even His Holiness the Dalai Lama on topics of leadership, mindset, motivation and peak performance.

Dan Haesler is an opinion columnist for the CEOWORLD magazine. You can follow him on LinkedIn. For more information, visit the author’s website.
view all posts