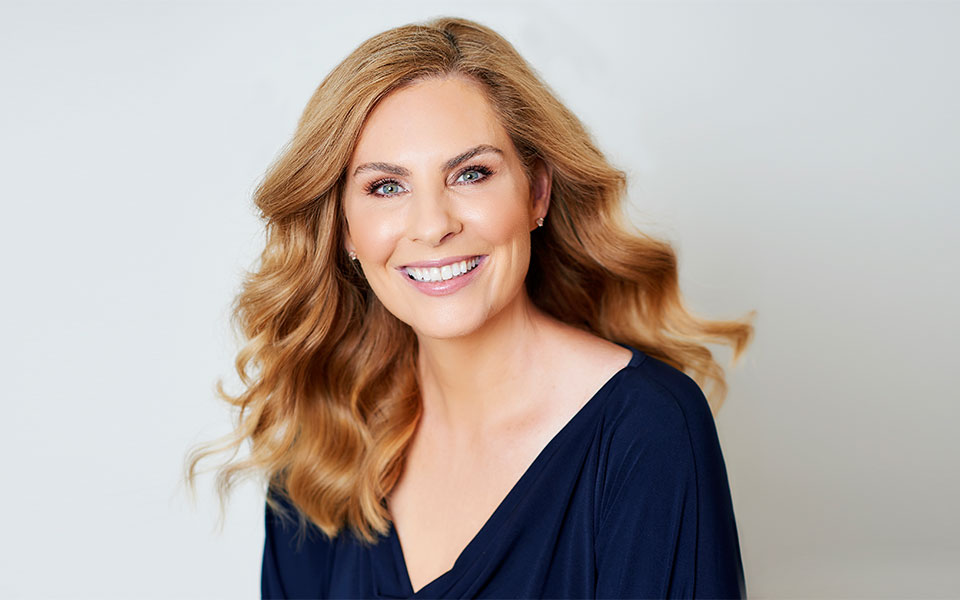 Do you consider yourself an open-minded, rational and logical person? Chances are, you probably aren’t. Like it or not, we’re all controlled by cognitive biases: a series of beliefs, prejudices and preconceived ideas that help us process information quickly and make decisions – though not always the right ones. While this doesn’t have too great an impact on minor choices – what we eat for breakfast, the clothes we wear, the route we take to work – it can have disastrous consequences in other areas of life.

Take racial bias. Following years of research, Stanford University psychologist Jennifer Eberhardt has found that most of us harbour unconscious yet ingrained racial stereotypes that infect our visual perception, attention, memory and behaviour. In her book, BIASED, she shows how racial bias reveals itself – from teachers grading students, to managers dealing with customers and police officers confronting members of the public. 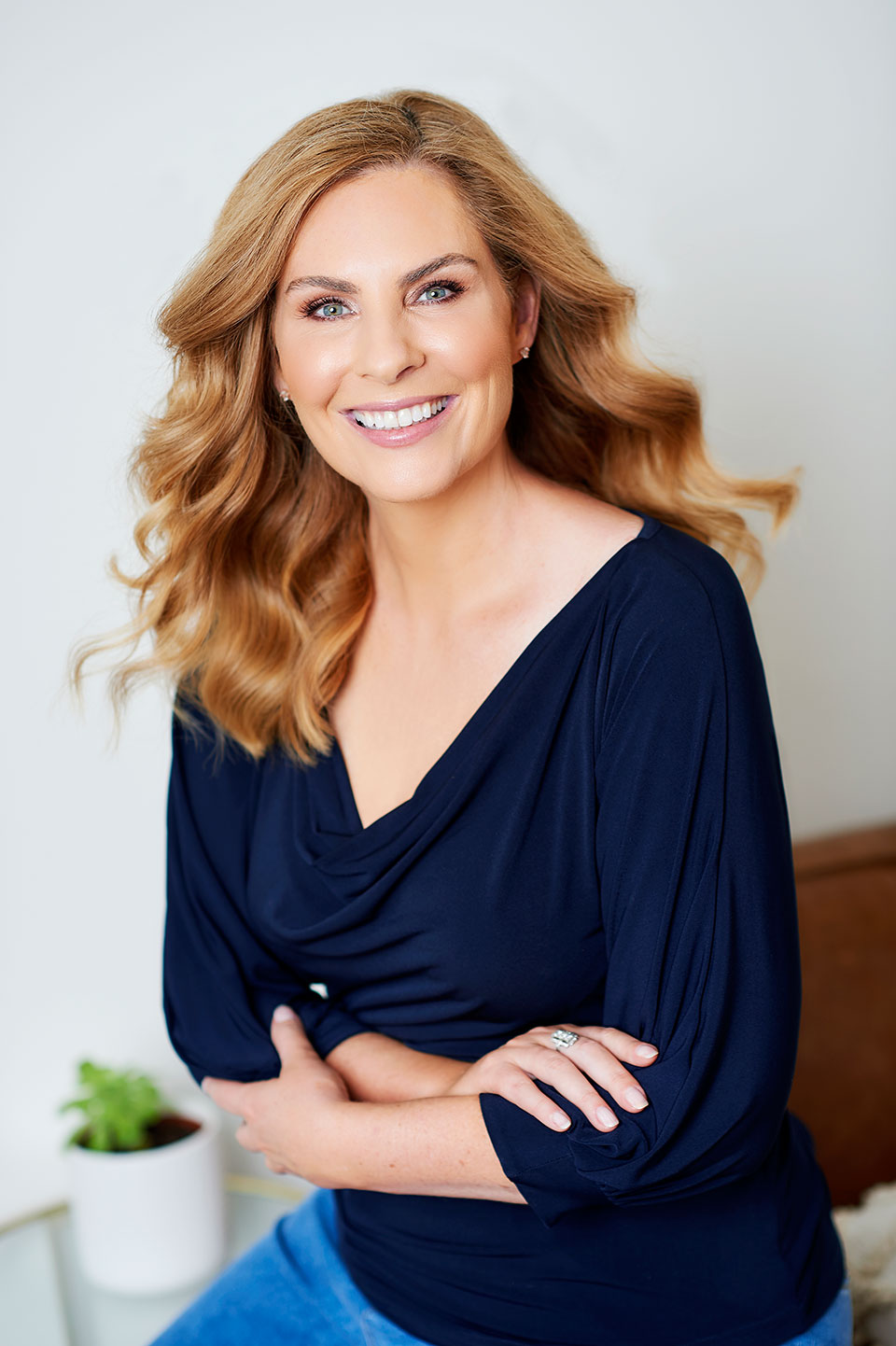 Our biases determine the way we think, feel, behave, interact with others, work and live. So it stands to reason that we should do a little digging to uncover what they are, why we have them and whether they’re serving us well. Here are four common cognitive biases to be aware of.

This list only scratches the surface of cognitive biases; there are more than 180 in total! But it’s not all doom and gloom. Simply by acknowledging their existence, we can make a conscious effort to overcome our biases. Whenever you’re approaching an important decision, take a moment to pause. What is the source of your belief? Have you considered multiple perspectives? Have you taken the time to research your response, to back it up with facts? What would happen if you pursued the opposite path? By learning to understand, manage and reframe our long-held beliefs, we’re on track to uncovering the best and most successful version of ourselves.

tweet
share on Facebookshare on Twittershare on Pinterestshare on LinkedInshare on Redditshare on VKontakteshare on Email
Lisa StephensonJuly 30, 2021

Lisa Stephenson, founder of The Coach Place Global, is a globally recognised high-impact coach, consultant, keynote speaker and author. You will find her behind the scenes with C-Suite executives, entrepreneurs and high profile individuals in fast-paced environments, where absolute trust is non-negotiable and the stakes are high. Become a Coach Place Member to gain instant access to insightful articles, thought provoking masterclasses, inspiring interviews and more to accelerate your personal growth.

Lisa Stephenson is an opinion columnist for the CEOWORLD magazine. You can follow Lisa on LinkedIn.
view all posts