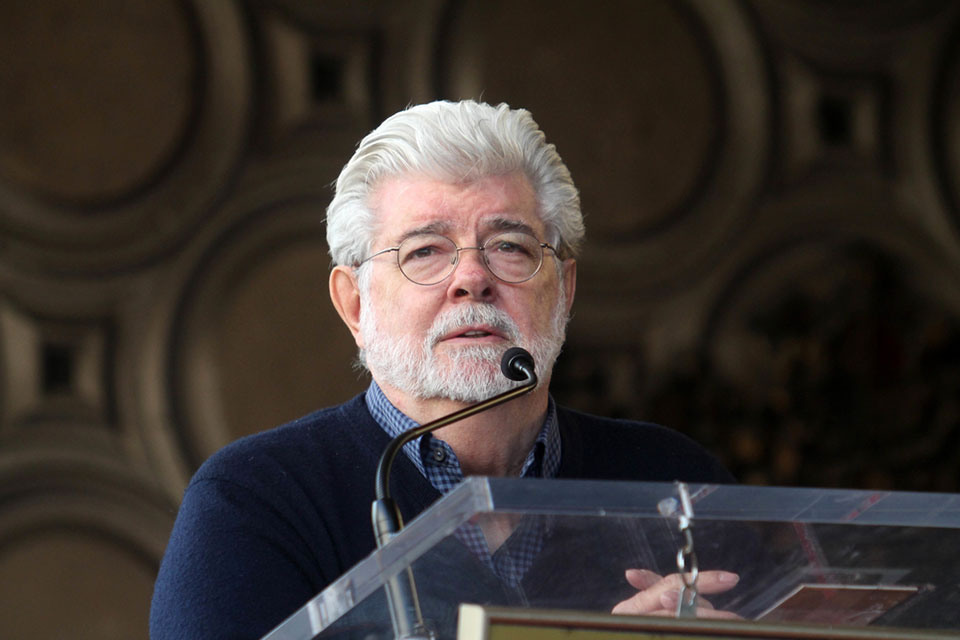 There is nothing in the world, that beats a great movie-going experience. From conceiving an idea to presenting it on the big screen, the concept and efforts of the director showcase at every frame. So here below are some of the wealthiest filmmakers in the world, responsible for giving us masterpieces.