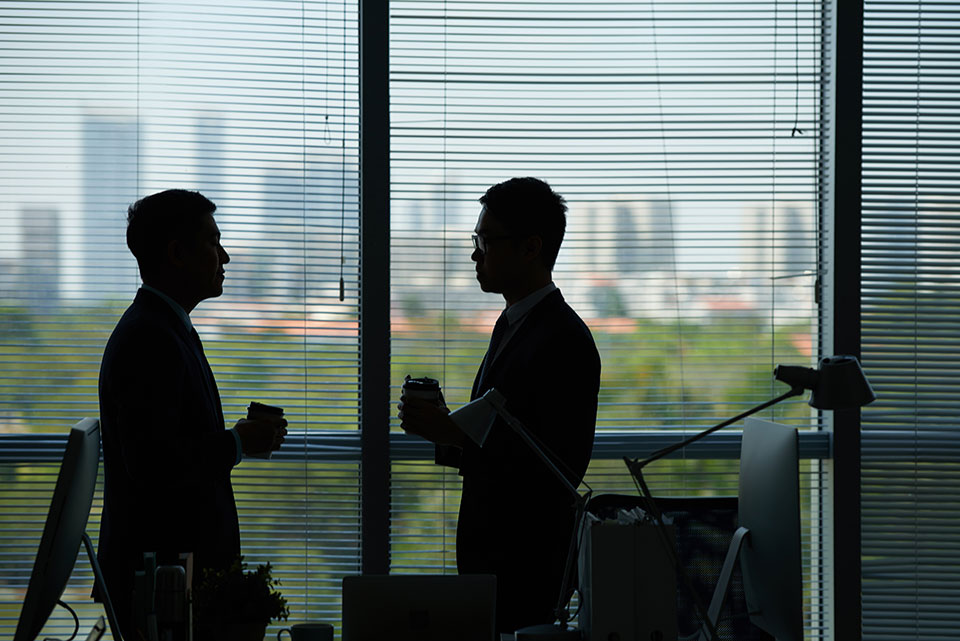 Can you hear that train a coming? It’s the U.S. economy and its roaring ‘round the tracks within a stimulus ring of fire. Amped-up on stimulus checks, vaccine shots, and an easy Fed, U.S. economic growth has been red-lining beyond capacity limits. Personal consumption expenditures on goods and services grew over 11% earlier this year alongside the fastest pace of new and existing home sales since the boom in 2005-2006. So far in 2021, first quarter GDP growth has been reported at 6.4%, and the second quarter could come in even hotter at 9%.

The supply side of the economy wasn’t prepared for the surge in demand, and supply chain bottlenecks with key production inputs, including labor, are causing inflation rates to spike higher. The overall year-over-year change in the Consumer Price Index (CPI) hit 5.0% for the month of May, near its highest level in the past 30 years.

Despite higher inflation, long-term interest rates strangely have been trending back down toward 1.5% as the market is accepting the Fed’s proclamation that inflation is likely to be short-term and transitory in nature. Despite its new average inflation target approach to monetary policy, the Fed has recently reassured the markets that it will eventually drive back on to the paved road of short-term rate hikes when necessary.

What’s around the bend?

We are currently forecasting U.S. economic growth to slow from its frenetic pace, but still hurtle along well above long-term averages. Drivers of the above average growth levels will shift away from relying on stimulus, and more toward reopening of the economy. U.S. consumers are in strong financial shape overall, and they have money to spend. Unlike the 2008-2009 housing bust and debt crisis, U.S. household net worth is at a record $130 trillion with a lot of dry powder in the form of excess cash. Whether it’s from the near record financial asset and home prices, or the estimated $2.5 trillion in excess savings accumulated during the pandemic, U.S. households are in position to increase spending and drive economic growth going forward.

Within major industry sectors, we expect to see demand shift at the margin away from the goods sector (i.e., autos, appliances, furniture, etc.), which is already operating well above pre-pandemic levels, toward the service sector (i.e., travel, accommodations, education), which is still in recovery mode.

Inflation Outlook: Expect supply and demand to even out

On the inflation front, the demand and supply imbalances are likely to diminish over the next few quarters while the prices for certain commodities and services most severely affected by the pandemic return to pre-pandemic trends. First, the surge in demand for consumer goods that was supported by fiscal stimulus checks should start to fade, allowing manufacturers to rebuild inventories. Semiconductor production is ramping up quickly but is unlikely to fully normalize until next year. While the extreme increases in used car and truck prices have contributed nearly a third of the recent monthly CPI price spikes, used vehicle prices are starting to stabilize and will likely fall as new auto production increases. With lumber mills providing a fresh layer of sawdust, lumber prices are already down 50% from their peak in May.

Finally, the wage inflation we’ve experienced has been associated with the jobs at the lower end of the pay scale, particularly within the leisure and hospitality sector where labor shortages are still abound. Current jobless benefits, including the extra $300 weekly unemployment payments, are likely holding back the supply of labor looking for a traditional “9 to 5” position. Significant slack still remains in the labor market with nearly 8 million jobs lost since the pandemic started. Labor supply should increase once the extra unemployment benefits expire on September 6.

On the policy front, a bipartisan infrastructure deal has recently been announced, and the Fed has started to lay the groundwork for exiting its emergency monetary accommodation levels. At approximately $560 billion in new spending, the bipartisan infrastructure deal is considerably smaller than the trillions originally proposed, and nearly all of it will be financed by deficit spending. The deal is primarily traditional infrastructure investments in new roads, bridges, and water systems. However, There doesn’t appear to be a bipartisan path to approve the increased spending on new social programs contained in the American Family Plan.

On the monetary policy front, the Fed surprised the markets with guidance toward two rate hikes in 2023, but that is still a very long way off. However, this opens the door for the Fed to start setting up the markets for the eventual taper in their monthly quantitative easing (QE) bond purchase program. The Fed will likely dance around a lengthy two-step process to normalize monetary policy that starts with gradually stopping QE before raising the Fed Funds rate.

While the best days for this market cycle are likely behind us, our longer-term investment portfolio stance remains pro-risk, favoring equities over bonds. Corporate earnings are expected to continue to improve as the U.S. economy recovers, and front-end rates prepare for the Fed exit. During this past quarter, we took gains in our domestic equity portfolios and evened out our growth and value style bets here in the U.S., while preferring to position for the vaccine-driven cyclical recovery in international equity markets. While Europe is behind the U.S. in vaccinations, it is catching up quickly, which should allow its economies to continue moving toward a full reopening. The European Central Bank is ultra-accommodative with monetary policy, and savings rates in the Eurozone are expected to support consumer demand, much like what has happened here. While early with our tactical positioning, next up in the recovery sequence is emerging markets.

tweet
share on Facebookshare on Twittershare on Pinterestshare on LinkedInshare on Redditshare on VKontakteshare on Email
J. Brian HendersonJuly 24, 2021

Mr. Henderson started his career with BOK Financial in 1991 as the Head Taxable Fixed Income Trader on BOK’s institutional trading desk before being promoted into the Wealth Division as Vice President, Manager of Bond Funds in 1993. Later in 2002, he was named the Director of Trust Investments, and President of BOK Investment Advisors with overall responsibility for the Investment Management Group’s alternative and traditional discretionary assets under management.

In 1989, Mr. Henderson earned a Bachelor of Business Administration in Finance from Southern Methodist University in Dallas, Texas. He holds the Chartered Financial Analyst designation, and has served as past President and Board Member for the Oklahoma Society of Financial Analysts. He is currently an Executive Board Member of the Boy Scouts of America’s Indian Nation Council in Tulsa, Oklahoma.

J. Brian Henderson is an opinion columnist for the CEOWORLD magazine.
view all posts