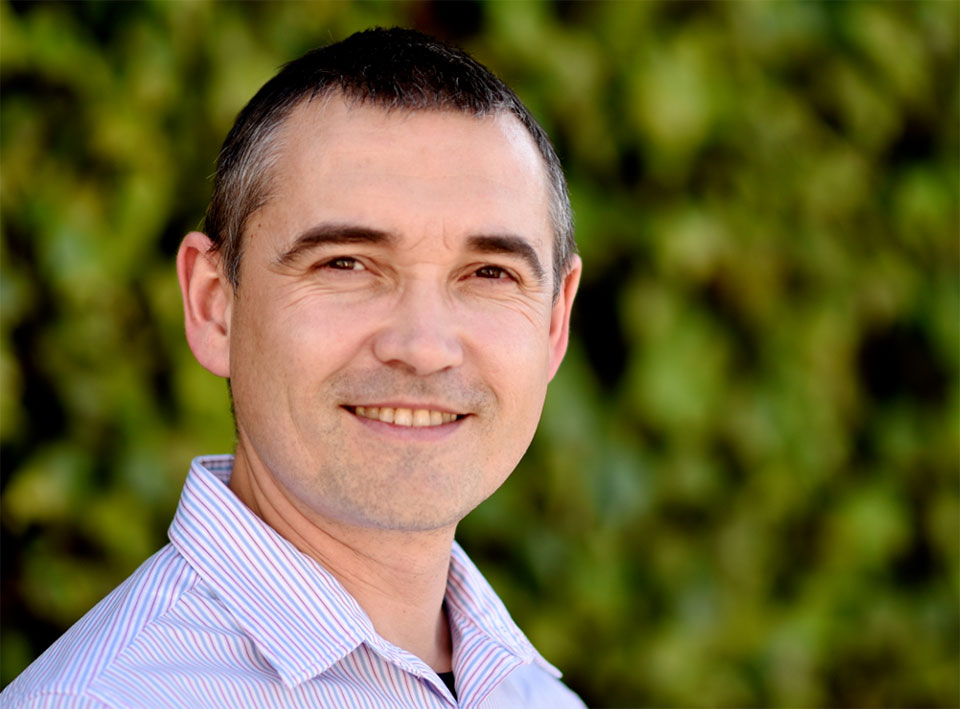 Green hydrogen has the potential to change the world as we know it, reducing emissions and giving us all a better quality of life. The crux of this transition rests on having the right projects to apply it to. At the Solar Media Limited’s Green Hydrogen Virtual Summit, which took place on May 18, a number of experts gathered to discuss how to size these core projects based on demand.

One of the speakers who attended was Val Miftakhov, the CEO and founder of ZeroAvia. This company is setting out to change the world of aviation by making hydrogen-electric powertrains for short-haul flights. At the summit, speakers discussed what they need to get their vision off the ground. From government officials to developers, everyone needs to work together to start building out the timelines that will allow everyone to plan.

Why Val Miftakhov Was Invited to Speak

Solar Media Limited’s Green Hydrogen Virtual Summit is attempting to address the current divide in green hydrogen. Despite undeniable worldwide interest, the large-scale markets for this type of technology are undefined. Investors are getting involved without fully understanding what they’re signing up for.

Val Miftakhov has a doctorate in physics from Princeton and a master’s in physics from the Moscow Institute of Physics and Technology, and his past research projects included nuclear research at Stanford’s Linear Accelerator. He has held senior positions at Google and McKinsey & Company and is a serial entrepreneur with proven expertise in all things electric vehicles. He’s been invited to speak at numerous events during his career, and his profile has only been ramping up after his successful zero-emission test flights.

How ZeroAvia Is Changing Flight With Hydrogen-Fueled Powertrains

ZeroAvia is a British/American company that was created to change how people view air travel. This is an industry known for its dangerous CO2 and NO emissions that has received plenty of criticism over the years for its refusal to update its operations to cater to a more environmentally aware crowd.

Emissions from air travel make up more than 12 percent of all transportation emissions. What’s more, the dangerous gases emitted in the air are four times more dangerous than those emitted on the ground. As the gases filter through the air, pollution spreads all over the world. Considering that experts expect the 12 percent figure to double in 30 years (given its current trajectory), ZeroAvia is conducting true zero-emission tests with its hydrogen-electric powertrains.

Why ZeroAvia Specializes in Short-Haul Flights

Flights of under 100 miles account for about half of all emissions from air travel. ZeroAvia has already run many successful test flights of 500 miles on aircraft with up to 20 seats. Miftakhov and his team are not the only people who are implementing zero-emission air travel. However, they are doing so in a way that solves many of the issues facing the industry today while cutting costs at the same time.

How ZeroAvia Is Cutting the Cost of Trips in Half

The powertrains that ZeroAvia is developing are designed to meet the needs of a $100 billion market. ZeroAvia realized that one of the best ways to approach the problem was from a cost perspective.

By cutting down maintenance costs and fuel costs by 75 percent, ZeroAvia can run its trips at half the cost of a traditional excursion. The company expects to sell 100,000 powertrains by 2031 due to such strong demand in the market. As countries worldwide roll out more regulations to cap the number of emissions, ZeroAvia is clearly in the right place at the right time.

This is part of what Miftakhov discussed at the summit. His experience and stories give all attendees an idea of hydrogen’s real-world benefits and how it can positively impact the future.

How the Team at ZeroAvia Works

The team at ZeroAvia works with each other, but they also work with other notable experts in everything from the automotive field to the real estate industry. By drawing information and opinions from related sectors, the staff can solve hidden problems before they have a chance to reveal themselves. Anything from little-known laws to scaling snags can cause a startup to crumple before it even gets off the ground. Val Miftakhov is a serial entrepreneur who understands just how important it is to rely on the expertise of others.

Val Miftakhov founded ZeroAvia in 2017 as a developer of hydrogen-electric aircraft. The company has already flown successful flights of up to 500 miles and attracted international interest from companies and government officials alike. The U.K. government’s ATI Programme recently awarded the company £12.3 to accelerate its research and development. These powertrains have the ability to both reduce noise pollution and cut dangerous gas emissions down to zero. The company predicts that it will begin commercialization in 2024 and expand its flights above 500 miles by 2026. 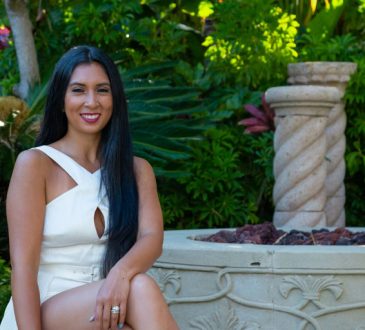 Sophie IrelandCEO Spotlight
Nicole Tabs has a resume that, from start to finish, is impressive no matter where you start: CEO and co-founder... 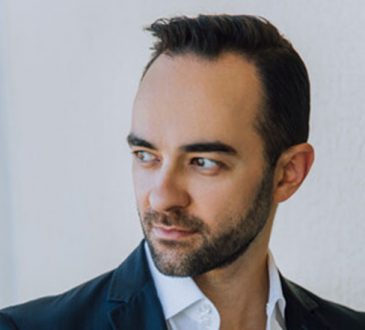 CEO Spotlight: Marketing, Creativity, and Mentorship: How Andrea d’Agostini is Doing It All

Anna PapadopoulosCEO Spotlight
Andrea d’Agostini is building businesses, fast. From his time as an actor in his late teens and early twenties, to...

Professor M.S. Rao, Ph.D.Art And Culture
“Soft leadership can be defined as the process of setting goals; influencing people through persuasion; building strong teams; negotiating them... 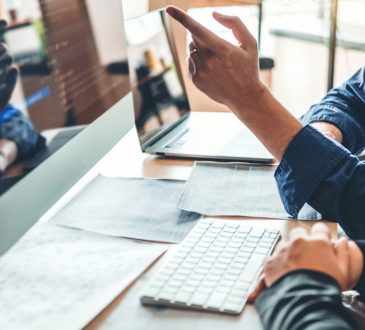 The Importance of XLAs and Experience Management to CEOs

Sami KallioChief Executive Insights
As a CEO, the term “XLAs” – short for eXperience level agreements – might look like a consultant-created buzzword that’s... 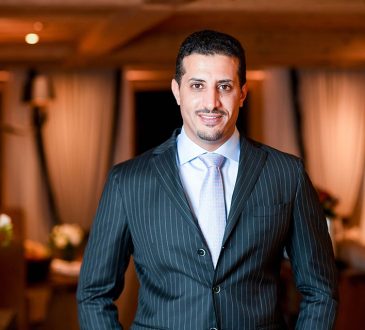