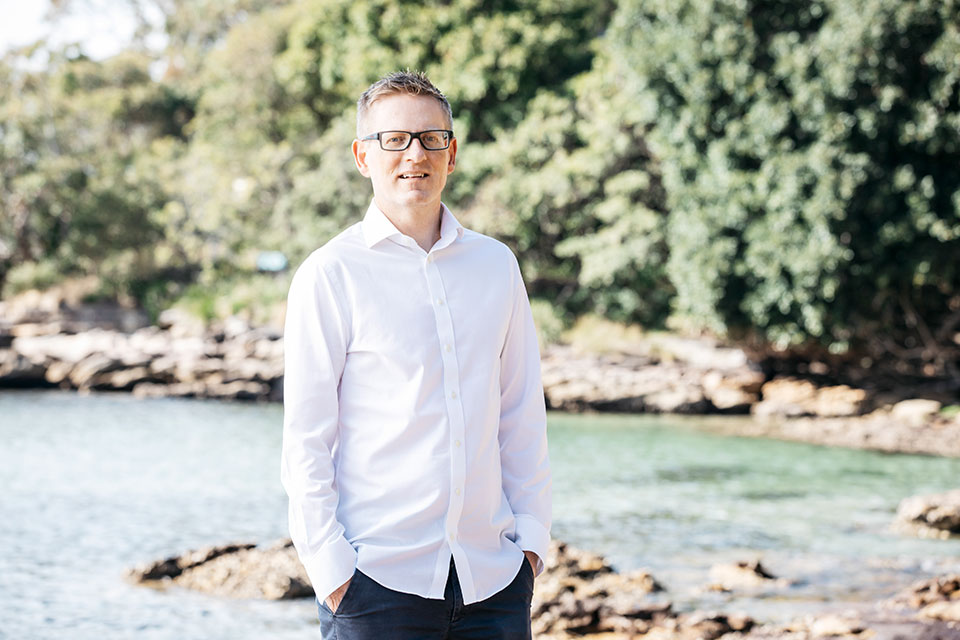 Is your team smarter than the sum of its parts? In his influential book on organisational learning, The Fifth Discipline, Peter Senge noted that you can put together a team of people, each with an IQ of 120, but as a group they may have a collective IQ of 63. They may struggle to solve problems, make decisions or execute their plans.

Why are teams tricky?

We all understand the theory of teams: bringing together diverse perspectives and experiences to think through issues, align on solutions and co-ordinate actions. I refer to this as ‘intelligent collective action’.

And yet in the real world, as many as 75% of cross functional teams are dysfunctional. At the heart of the issue is the paradox of cognitive diversity. The more diverse perspectives you have, the harder people find it to listen and build on each other’s’ perspectives. Put simply, difference is draining.

This was wonderfully illustrated in a study of teams playing murder mystery games. Compare the performance of a team of 4 friends to a team of 3 friends with a newcomer. The 4 friends performed well, were confident in their solutions and enjoyed the game. The team of 3 friends with a newcomer were less confident in their solutions to the game. They also enjoyed the game less. But their performance, that is the likelihood they solved the mystery, was significantly greater.

What are the symptoms of dysfunctional teams?

Outside the realm of experiments and murder mysteries, here are the most common workplace symptoms when diversity and difference lead to dysfunctional teams.

How do you build collective intelligence?

These symptoms underscore the challenges with unlocking the collective intelligence of a team. In fact, there are not just one, but three distinct types of intelligence a team needs to succeed. Here are the three types and how to assess them in your team.

To build your team’s collective intelligence, I recommend starting with its emotional intelligence. This is foundational, as evidenced by the research of Anita Williams Woolley and the MIT Centre for Collective Intelligence which shows that a team’s ability to solve problems together is predicted by its members social sensitivity. Specifically, they saw teams who were good at interpreting how other members were feeling, and teams where people took turns to speak, were better at solving complex problems.

Here’s how you can help your team build its emotional intelligence. Get the team together and get them aligned on three questions: why, what and how.

Why do we exist as a team – what value do we create and for whom?

…And therefore, how often should we meet, what different types of meeting do we need to have, and how should we behave?

Answering these questions helps create the ‘emotional foundations’ of the team; it creates the conditions where trust, honesty and psychological safety are possible.

More than the sum of your parts

Once you’ve built the emotional foundations, you can then keep working on your team’s collective intelligence by introducing new and better ways of problem-solving (to increase the team’s IQ) and more robust approaches to implementation planning, tracking progress and capturing your learnings (the team’s PQ).

If you keep tracking and optimizing the team’s performance over time, you can build a team that operates with high degree of trust, which solves complex problems quickly and, and which turns its ideas and solutions into real-world impact. That’s the kind of team which is all-too-rare, and which can give you great competitive advantage.

Rob Pyne, author of Unlock: Leveraging the Hidden Intelligence in Your Leadership Team, is a leadership coach and facilitator who helps teams unlock their collective intelligence and become smarter than the sum of their parts.

Rob Pyne is an opinion columnist for the CEOWORLD magazine. You can follow him on LinkedIn. For more information, visit the author’s website.
view all posts