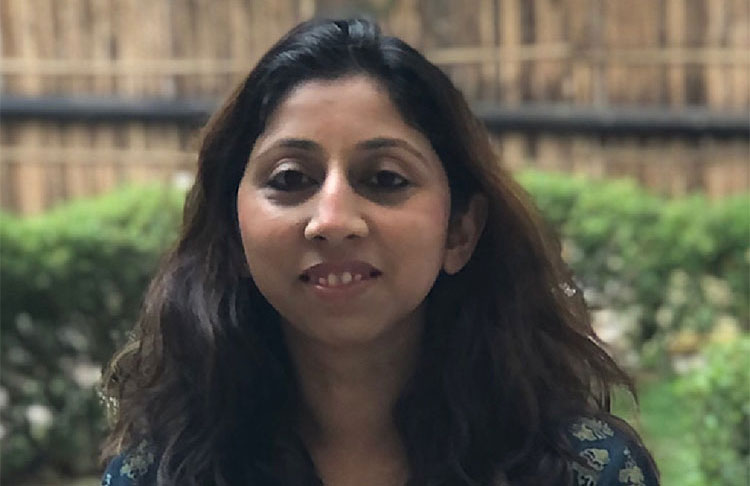 Until recently, logistics and supply chain management were professions that happened quietly, behind the scenes. The Covid-19 pandemic highlighted just how crucial these disciplines are to the smooth running of commerce and healthcare.

Gartner’s 2020 Women in Supply Chain Survey found that 17% of senior positions (CSCOs) were occupied by women. This clearly isn’t enough, but it is a rise of 6% compared to 2019 and the highest rate since 2016.

Change is happening, but not quickly enough for many talented women working within the sector. Rather than wait years for the industry as a whole to catch up, some innovative organisations are taking matters into their own hands. Here’s 5 ways that’s happening.

tweet
share on Facebookshare on Twittershare on Pinterestshare on LinkedInshare on Redditshare on VKontakteshare on Email
Sophie IrelandJuly 15, 2021 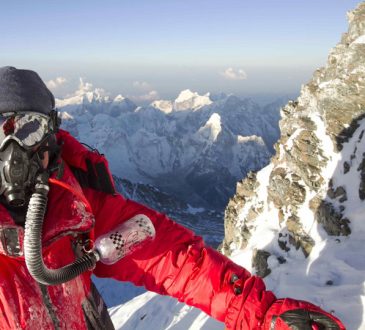 Who dares wins: Leadership strategies in the face of adversity