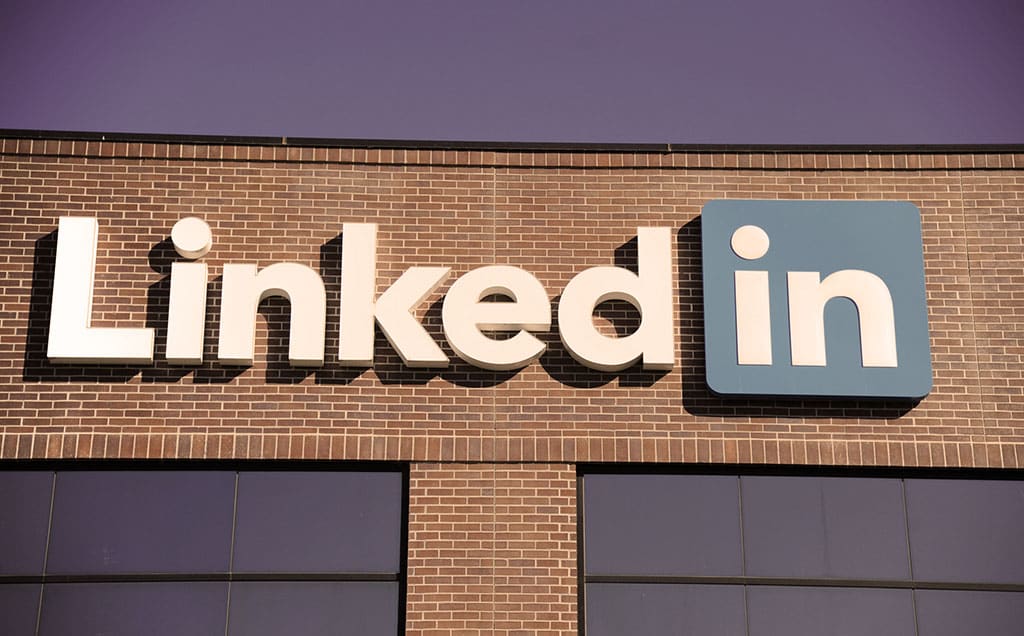 What we mean to say is that some companies pay double the salary pitched to entry-level engineers. So, let us see checkout the names of the top-paying software companies around the world.