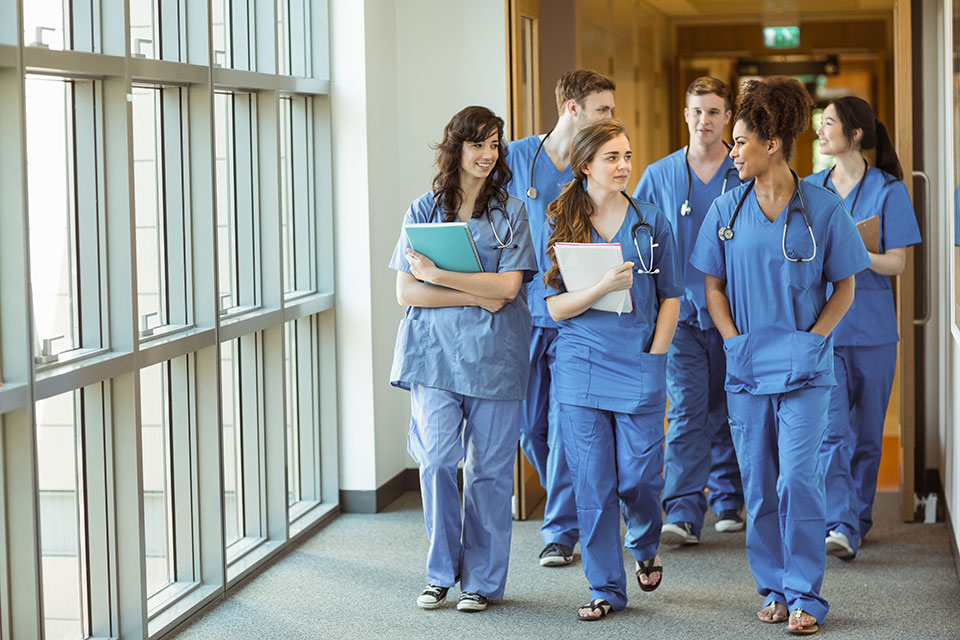 South Korea, the country itself is synonymous with many things. Starting from the K-Pop, K-Drama, and K-Beauty, there are many striking aspects of the country which make it stand out in the world.

Apart from big-time impact on the culture around the world, South Korea is also famous its excellent education system. The colleges in the country provide the best degree programs which proves to be the best choice for both local and international students.

In this blog below we have included 10 best medical schools in Korea where one can easily study and carve a career ahead in medicine.