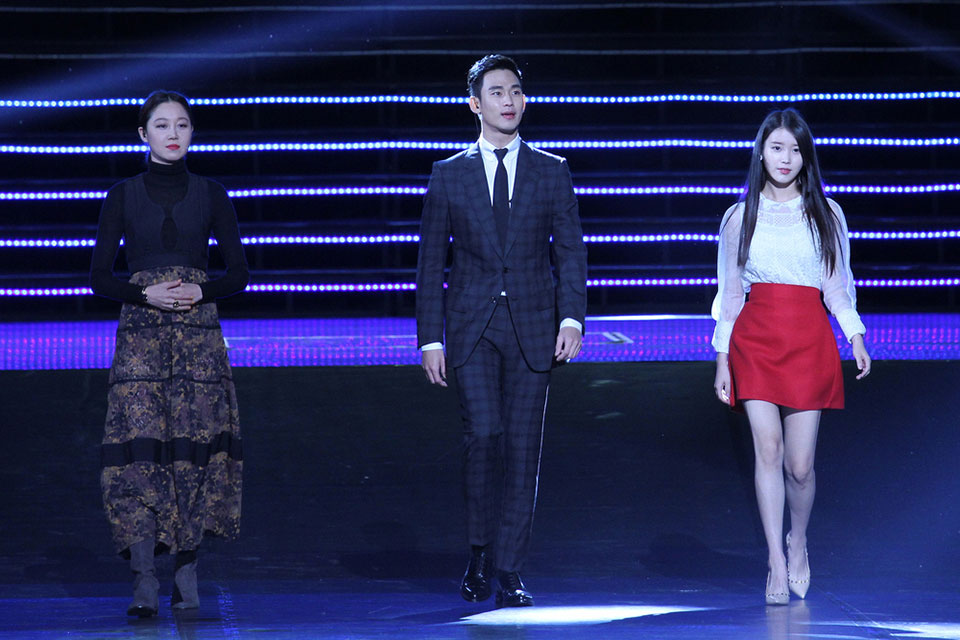 There is no denying that the South Korean film industry is globally renowned today. Blame it on the “Hallyu Wave” or content produced, almost all Korean actors have a strong fan following. Another reason for the popularity of actors is that South Korean dramas and movies today have reached a global footprint.

Based on the recent survey, the article below unveils names of South Korean actors who are also one of the richest in terms of net worth. Let’s check them out.