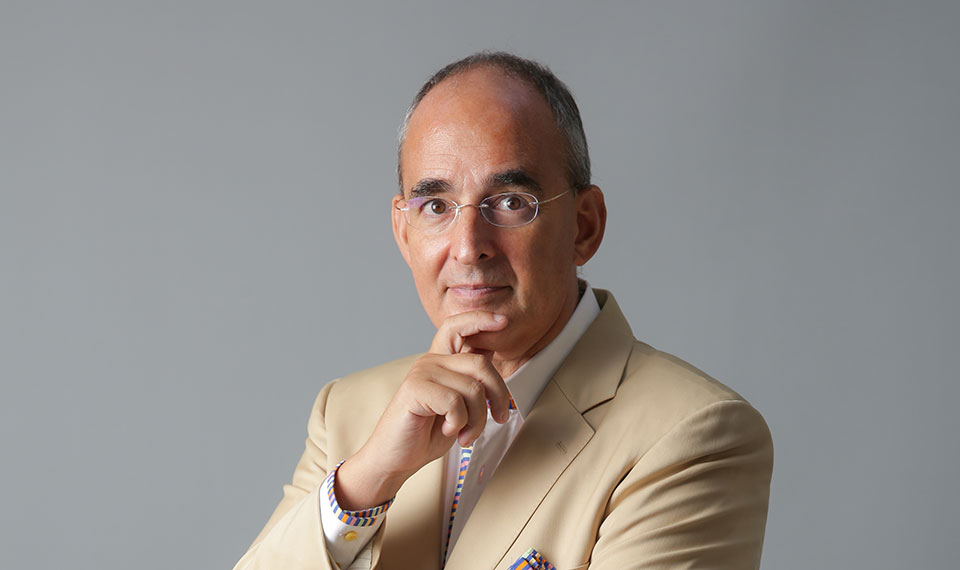 In 2000 our Bridges research revealed that nine out of 10 strategy implementations were failing. Every four years since then there has been a steady improvement in leaders’ ability to implement their strategy, until now! Our current research reveals that even though leaders better understand strategy implementation, less than one in five digital transformations are succeeding. A key reason that contributes to the high failure rate of digital transformation is that it’s not just about implementing a new strategy but also the identification and rapid adoption of new technologies. The other top reasons include the struggle to change the culture, leaders mindset and the recognition that it’s a whole business model transformation

A colleague from Citigroup, Piyush Gupta, is now CEO of a bank in Singapore, called DBS. When he took over in 2009, it was your typical traditional bank. Today it has been identified by the most prestigious banking awards as the world’s best bank. I was fortunate enough to be given exclusive access over 24 months to identify how they successfully transformed from a traditional to a digitally driven organization when all around them were failing.

Best Practice: An early question the leadership asked was: “What is the biggest roadblock to transform the organization into a start-up culture?” What did they identify as the number-one blocker to transformation? The way meetings were conducted in the bank. Too many meetings were held, too many were ineffective, and too many had no stated purpose. This led to an experiment that gave birth to MOJO.

MOJO was the name of the organization-wide movement to run effective meetings across the whole bank. Its goal was to make the best use of everyone’s time.

MO stands for the Meeting Owner, who has three responsibilities:

JO stands for the Joyful Observer, whose responsibilities are to:

This article is based on Robin Speculand‘s new book World’s Best Bank – A Strategic Guide to Digital Transformation.

tweet
share on Facebookshare on Twittershare on Pinterestshare on LinkedInshare on Redditshare on VKontakteshare on Email
Robin SpeculandJuly 7, 2021

Robin Speculand is a recognized pioneer and expert in strategy and digital implementation. He is driven to transform strategy implementation globally by inspiring leaders to adopt a different mindset and approach. The founder of three organizations and three business associations, Robin is CEO of Bridges Business Consultancy Int and co-founder of the Strategy Implementation Institute and the Ticking Clock Guys. Robin is also a TEDx presenter and facilitator for IMD, Duke CE and Singapore Management University, and a prolific bestselling author.

Robin Speculand is an opinion columnist for the CEOWORLD magazine. You can follow him on LinkedIn.
view all posts 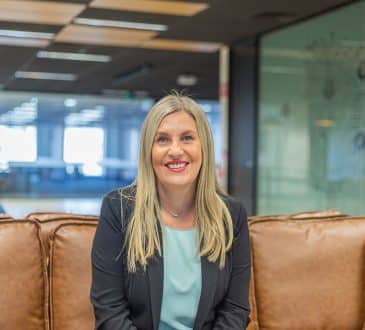