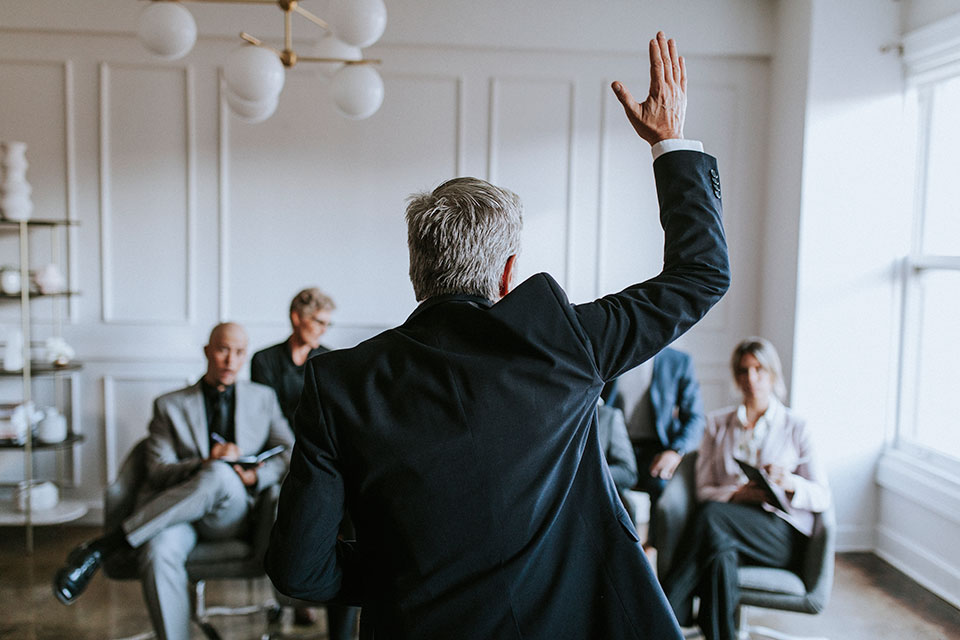 Too many times, the emphasis placed on Diversity, Inclusion and Tolerance Programs, or DI&T Programs, relate primarily to issues of minorities, such as race and religion. Instantly, this makes many people think, “OK, so this program is really not about me” or “OK, this is just another program for the minorities” and so on.

The truth is that diversity is anything that makes you different, which includes Democrats and Republicans, the vaccination supporters and the anti-vaxxers, pro-life and pro-choice people and so on. Whenever you are dealing with HUMANS, you will always be addressing issues of tolerance, emotional intelligence and conflict resolution.  DI&T issues are not topics relegated to only minorities, which is why I always discuss issues of diversity, inclusion and tolerance in relation to what the CEO is dealing with right then.  My approach is to make the environment better for everyone, not just for minorities.

I recently went into an organization where some truly disruptive employees and supervisors were making everyone’s lives miserable.  Since all of the problem people were White, no one recognized that the true issue they were dealing with here was a DI&T issue.

As I listened to the CEO and the COO describe the situation, I took a few notes and nodded in agreement.  As they told me more and more stories about these problem people, I could see their faces growing red and their frustration starting to come out.

After several minutes of listening to them describe their dilemma, I told them what their problem was in very simple terms: “I understand. You are dealing with people who sometimes act like children, but they are still walking around in big people suits.”

They smiled at each other and then said, “Yeah, I guess we are.  They are acting just like little kids.”

They looked confused and the CEO said, “I don’t really think we have any diversity issues here.  Everyone we are talking about is White.”

“I understand,” I said.  “But you have incredibly intolerant people whose egos are way out of control.  If anyone disagrees with them, they throw a little temper tantrum until they get their way.  They cannot stand anyone who is different from them or has an idea different from theirs.”

They looked at me in a confused manner, so I continued on.

“Think of it this way,” I explained.  “‘Diversity’ means you have different kinds of people working here with different backgrounds, different opinions and different ways of looking at things.  You clearly have that or you wouldn’t have employees ready to kill each other right now.  That is a Diversity of Ideas issue.  We have to stop thinking of diversity as being only a race and religion issue, but we also need to think of diversity as occurring whenever two people disagree or have a different perspective from one another. Diversity of Ideas occurs whenever you have a conflict or disagreement in your organization.  You certainly have that whenever you put people of different races and religions together, but you also have that between management and labor, between older people and younger people and between Blacks and Whites.  That is why you are having these problems.   In other words, you’ve got way too many diverse people here with egos that are out of control who attack each other whenever someone disagrees with them.  You actually have an intolerant culture here that shouts, ‘How dare anyone disagree with me or be different from me.”  It is not safe to disagree with each other here, which means there is no trust.”

“But I always thought having different ideas was a good thing,” the COO chimed in.

“Yes, it is, but not if you are trying to do it with intolerant people and that is your problem. ‘Tolerance’ means they you are not going to persecute someone because they are different, which includes race and religion, but it also includes whenever someone disagrees with someone else on anything.  You need to have an environment where it is safe to be different or voice a different opinion, which is a culture of trust.  If anyone ever makes it unsafe to disagree with them, or to be different from them, we need to use our coaching, warning and termination system.  Making it unsafe for an employee to be different, which is often a $50,000.00 a year commodity, is worse than breaking a $20,000.00 copier … and copiers do not come back and sue you, or shoot you.”

With that, they were sold.

Tolerance, which results in safety and trust, is an absolutely essential element for any organization whenever it is dealing with humans.

Scott Warrick is an opinion columnist for the CEOWORLD magazine. You can follow him on LinkedIn. For more information, visit the author’s website.
view all posts 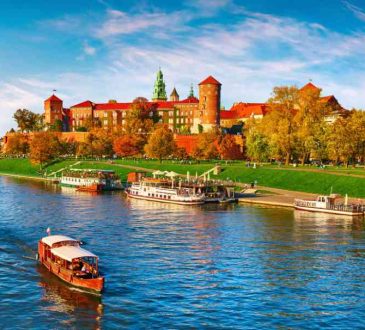