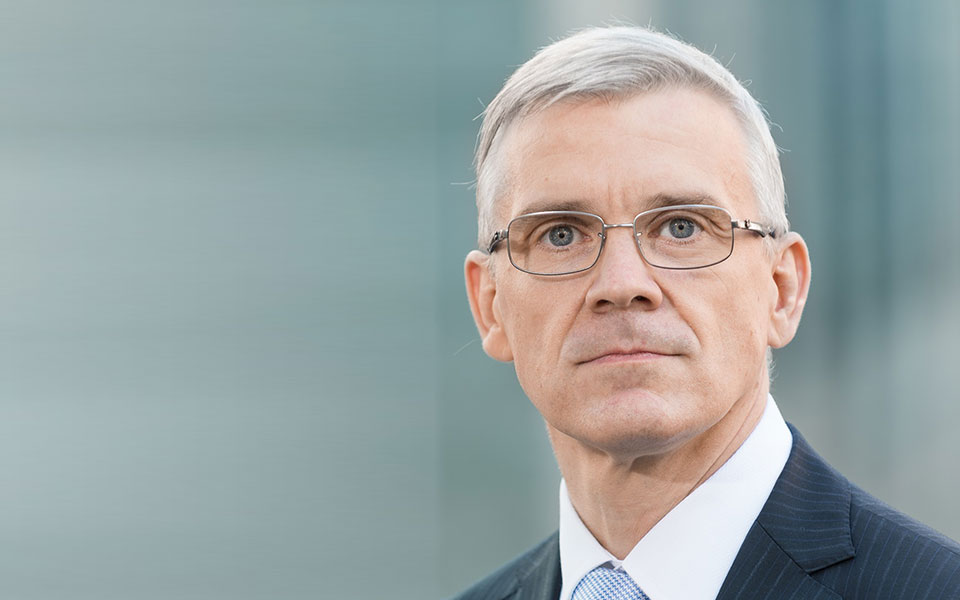 A CEO change is always an exciting moment for all parties involved. Boards invest immense time and resources to find the next CEO for the firm. Stakeholders, inside and outside of the firm, are on their toes, as they try to anticipate where the new leader will take the organization. And last but not least, the new leader is in the spotlight, eager to make a visible difference, and under high pressure that any changes will have to be towards a more successful direction.

The expectations to balance are sky high and often diverging.

With that in mind, it’s not surprising, that the results of CEO succession vary hugely. While leaders such as Satya Nadella at Microsoft or Jamie Dimon at JPMorgan have managed to renew and transform their organization, other appointments like John Flannery at GE failed spectacularly, destroying shareholders’ value and sending their organization into deep crisis. So, why does CEO succession go wrong so often and, more importantly, what can boards and the incoming CEO do about it?

When the new CEO and the boards appointing them pay attention to avoiding the typical pitfalls they can increase the chance of a successful mandate:

While most of the mentioned behaviors in this article would appear elemental upon first sight, many leaders forget them and fall easily into behavioral traps. It is therefore necessary that boards and new CEOs act against implicitly held personal preferences, often heard suggestions, and even personal convenience. Nonetheless the rewards of doing so –successful CEO succession– should be well worth the effort.

Tags :Board Of Trustees InsiderC Suite InsiderChief Investment Officer Insider
tweet
share on Facebookshare on Twittershare on Pinterestshare on LinkedInshare on Redditshare on VKontakteshare on Email
Thomas KeilJune 30, 2021

Thomas Keil is an internationally recognized authority on CEO topics and professor at the University of Zurich, Switzerland where he teaches strategy and international management. His research focuses on the CEO agenda in multinational corporations, specifically CEO succession, strategic renewal and transformation, mergers and acquisitions, corporate entrepreneurship and innovation. He has been published in leading journals, including the Harvard Business Review and the MIT Sloan Management Review. He is also co-author, with Marianna Zangrillo, of new book, The Next CEO: Board and CEO Perspectives for Successful CEO Succession published by Routledge, priced $38.95, available from Amazon and other leading booksellers.

Thomas Keil is an opinion columnist for the CEOWORLD magazine. You can follow him on LinkedIn.
view all posts