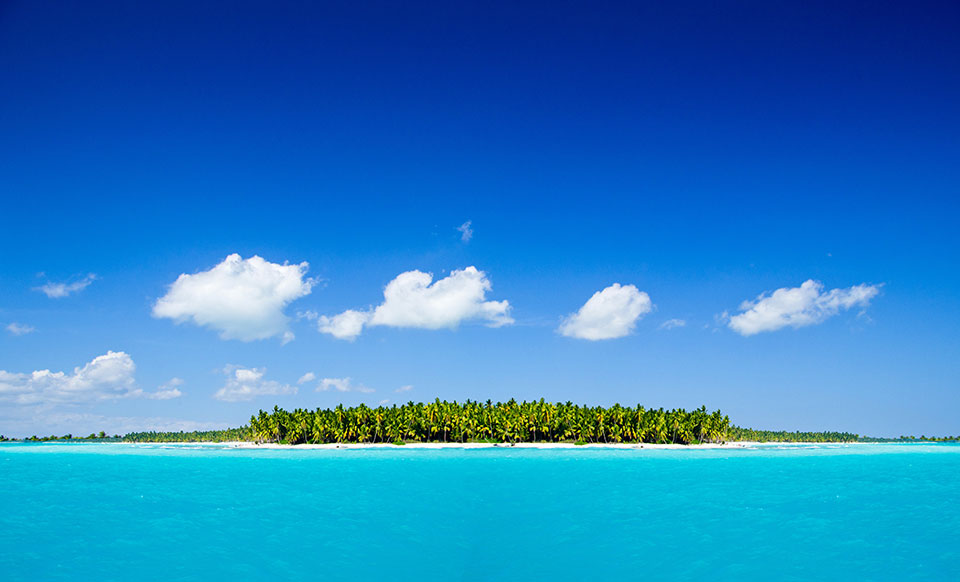 Whether it may be considered as a trend or a need for privacy, many successful CEOs own idyllic islands with luxury amenities and places of indoor or outdoor activities. Let’s see which private islands are owned by famous CEOS. 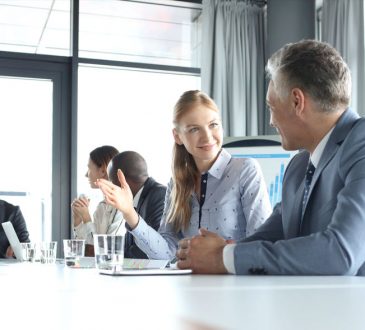 Professor M.S. Rao, Ph.D.Business Transformation
“The best way to create value in the 21st century is to connect creativity with technology.” —Steve Jobs There is...