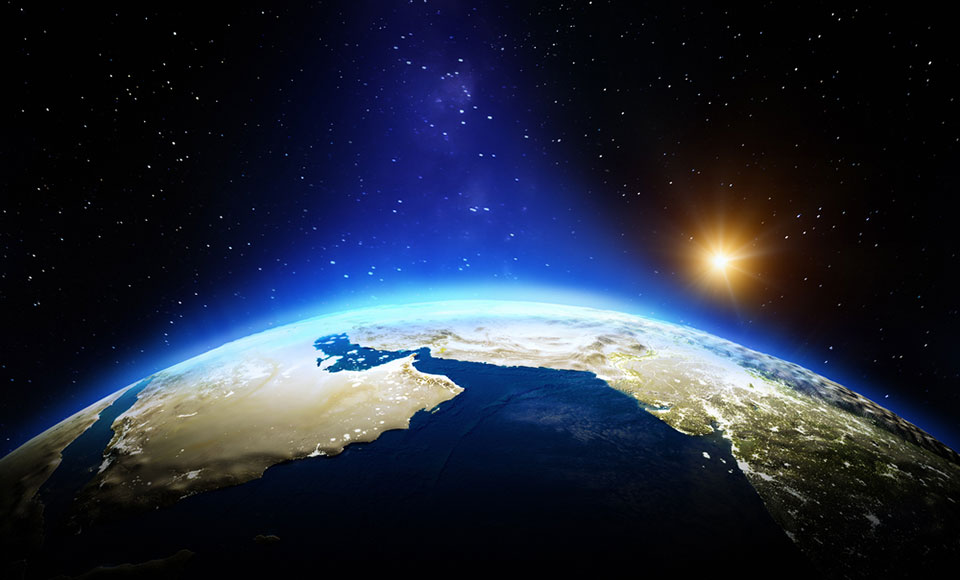 Idan Ofer is the fifth-richest person in the Middle East, with $6.5 billion. Stef Wertheimer ranked 6th with a personal wealth of $6.2 billion, followed by Murat Ulker with $6 billion. Teddy Sagi is placed 8th with a net worth of $5.4 billion. Yuri Milner ($4.8 billion) occupied the 9th position on the top 10 richest people in the Middle East list, followed by Yakir Gabay (No. 10, $4.6 billion).

Ranked: The Richest People In The Middle East, 2021

Eyal Ofer is the chairman of Ofer Global, a shipping, real estate, technology, banking, and investing corporation located in Monaco. In 2011, he inherited a portion of his late father’s shipping company and has considerably increased his interests. Eyal and his brother Idan, also a billionaire, are the sons of Israel’s former richest man. His net worth is $11.5 billion.

The Middle East, a region that encompasses many countries, including Bahrain, Cyprus, Egypt, Iran, Iraq, Israel, Jordan, Kuwait, Lebanon, Oman, Qatar, Syria, Turkey, Yemen, Saudi Arabia, and the United Arab Emirates is known for its oil-derived wealth. CEOWORLD magazine put together a panel of experts to go over data points culled from virtually every reputable wealth tracking media outlet including Bloomberg, The Richest, Money Inc, Cheat Sheet, GOBankingRates, Celebritynetworth, Wealthygorilla, Forbes, and more. The wealth of many Middle Eastern individuals — particularly heads of state — is unknown — because nobody knows just how rich ghey are. Based on a consensus from these sources, the final decision for ranking was judged editorially. All data is for the most recent period available. Some were not included in the official statistics for various reasons, primarily due to the lack of necessary data. With these limitations in mind, CEOWORLD magazine rounded up the wealthiest people in the Middle East. Here are the richest people in the Middle East — that we know of.