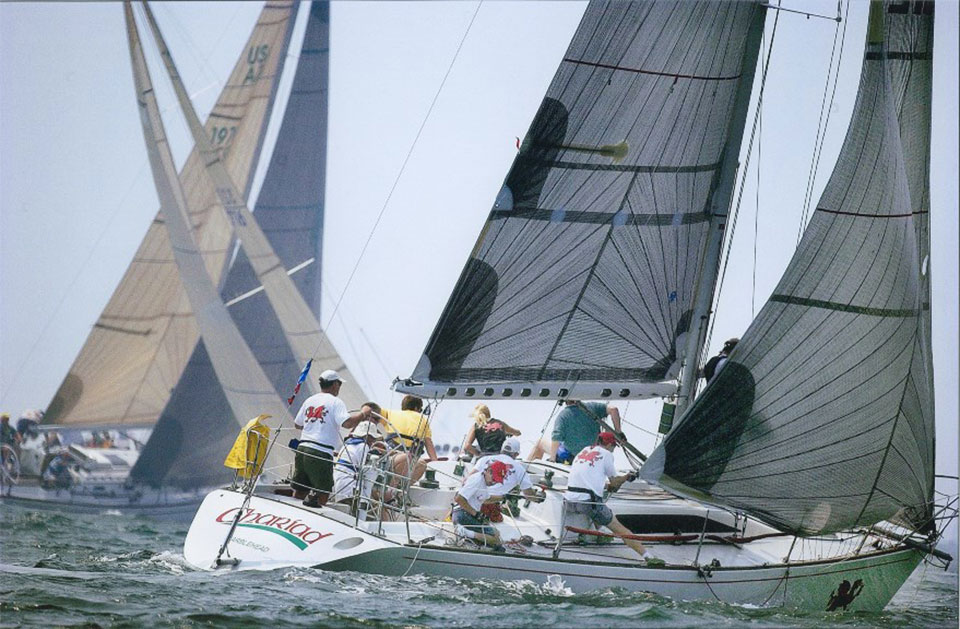 This is a story about what motivates your staff – your team – to be successful.

For more years than I want to admit, I have competed in sailing races across New England including Block Island Race Week, the Bermuda Race, Ted Hood Regatta, the Buzzards Bay Regatta, and the Marblehead to Halifax Race.

My sailboat CHARIAD’s home port is Marblehead, Massachusetts. We We race with a ten-person crew and have won most local and regional sailing regattas. Competing successfully year after year as part of a high-performance team against talented skippers and crews is my motivation for staying engaged. CHARIAD’s website is HERE. (www.CHARIAD.com)

I have thought about writing a book entitled Everything I Know About Leadership I Learned on my Sailboat. Winning a sailboat race requires a winning boat, preparation, a winning strategy, and – most importantly – a winning crew. You may think of sailing as a boat gliding across the lake, river, bay, or ocean. Sailboat racing is people working together. In many ways, the challenges leading a competitive team on a sailboat are the same challenges you face leading your organization.

My racing puts into hyper-focus the importance of creating a community of purpose and shared values that motivate our team to go racing on the sunny days and the wet, cold days.

Every team member on my boat is a volunteer. They are on the boat because they choose to be a member of this crew competing on this boat. We are not racing in the America’s Cup with big-budget corporate sponsors buying sails and paying crew members to sail. I am not Tom Brady quarterbacking football players paid million-dollar salaries.

While snow was still on the ground, I attended a panel discussion hosted by the Eastern Yacht Club in Marblehead on how to recruit a great racing crew. Hoping I would learn something new, I joined 40 other skippers on a cold March evening to learn from the “experts.”

The first speaker owned and raced two sailboats. One was in New England in the summer. In the winter months, he raced a different boat in Florida and the Caribbean. This boat owner employed a manager/skipper who hired key crew for each major regatta. The balance of the crew included sailmakers and equipment suppliers who outfitted the boats.

The second speaker owned the Rhumb Line, a bar in Gloucester, Mass. His racing crew came from the regulars at the bar. A fun gang indeed!

The yacht club presented these speakers as examples other skippers could follow when recruiting and leading a sailboat racing crew. Paying crew to be on the boat for a race was one approach. Owning a bar and enticing the barstool gang to go sailing in the morning was another. These experts were a clear expression of the yacht club’s image of sailboat skippers. These two approaches are certainly options for crew recruitment. We compete against professional crews and informal family and pick-up crews. But how relevant are they for most skippers and for you as a leader of your “crew?”

Sailboat racing is exhilarating and is physically and intellectually challenging. The crews are doing difficult and sometimes dangerous work in a high-stress setting. We have sparkling, beautiful days on the water with gentle breezes. Other days are cold with walls of green water washing over the boat. No demands by the captain or promises of drinks at the bar will get the crew to train over and over to become a successful team.

Yes, the employees of your company or non-profit are paid a salary. And for some employees, the only reason they come to work is to get a paycheck. If you want high performance from your employees, build a team committed to the team’s success.

Recruiting crew members who want to be part of a high expectations team is the starting point for my sailing. Training to build competency and confidence to work with limited supervision is the next step. Celebrating success and building community on the boat and off the boat are the next steps.

Purpose, community, and values bind us together and motivate us to be a winning team. I believe this team-building approach is a better path to sustained high performance than a paid crew or free drinks at the bar. Performance follows process. Your company’s purpose and values and the community you build are more important motivators than the salaries you pay. 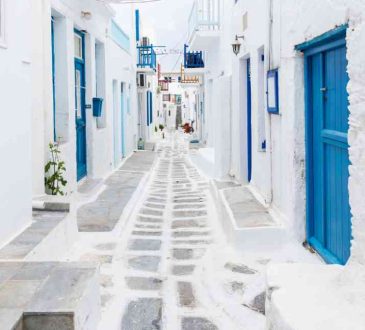